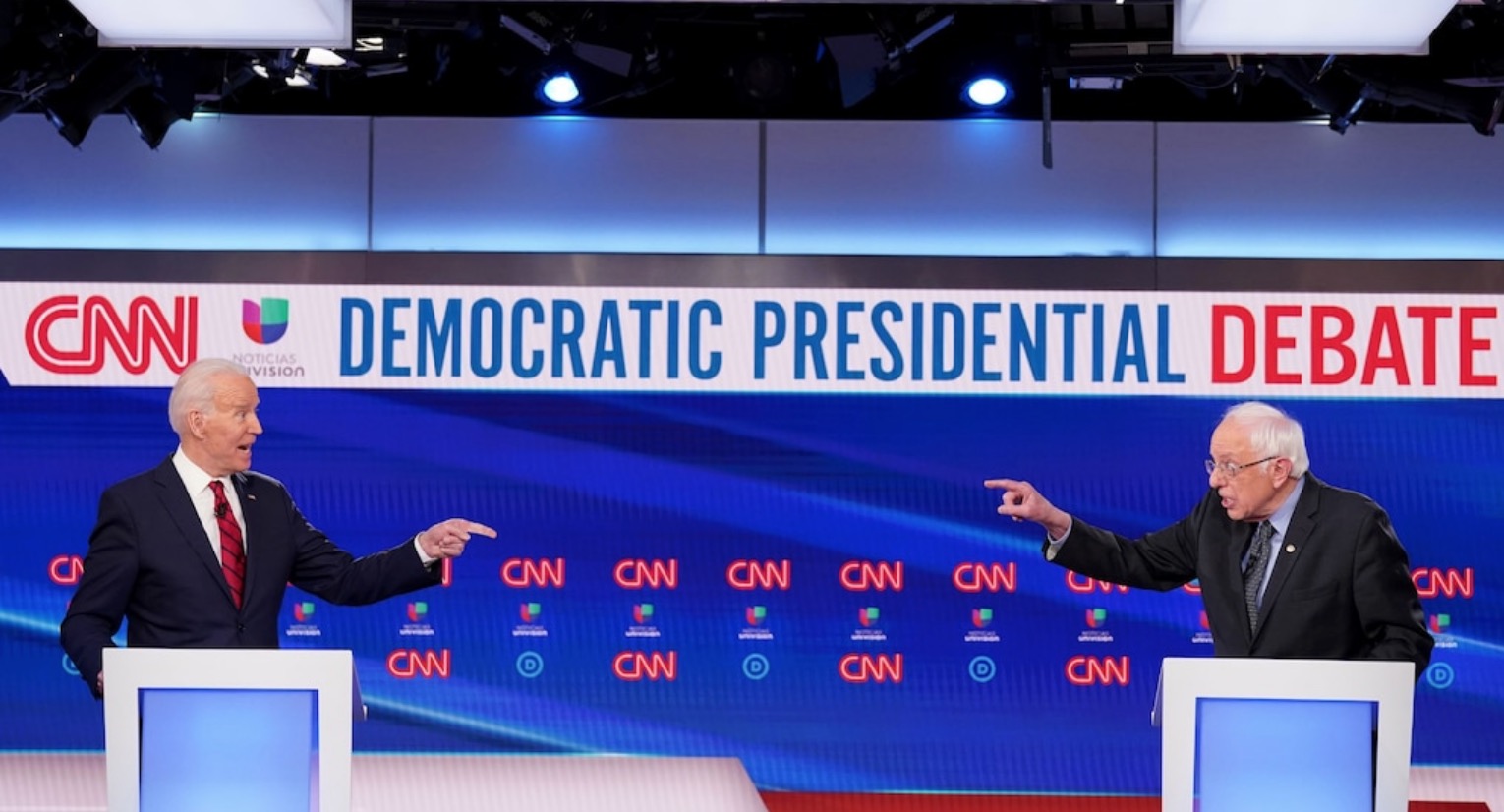 After Sen. Sanders double and tripled down on his support and praise for Cuba’s late communist leader Fidel Castro, a swift move to support Biden began within the Democratic Party as many House members condemned Sanders’ comments praising Castro.

Miami-Dade County with its huge Cuban-American population appears to have rebuked Sanders, voting for Biden by a margin of 59.9% to 21.88%. Crushing.

What’s worse for Sanders is that he also lost Illinois by a large margin and is expected to lose Arizona once those polls close out west.

Sanders says that he will see it through to the end, but according to the latest delegate count, Biden is almost within striking distance from clinching his party’s nomination. Sanders’ chances of overcoming Biden been compromised after losing Florida.

But whether its Biden or Sanders who wins the Democratic presidential nomination, the latest Univision poll shows President Donald Trump besting both men.

Florida Republicans can out in droves to vote for President Trump, who shattered voting records for total votes cast and voting percentage.