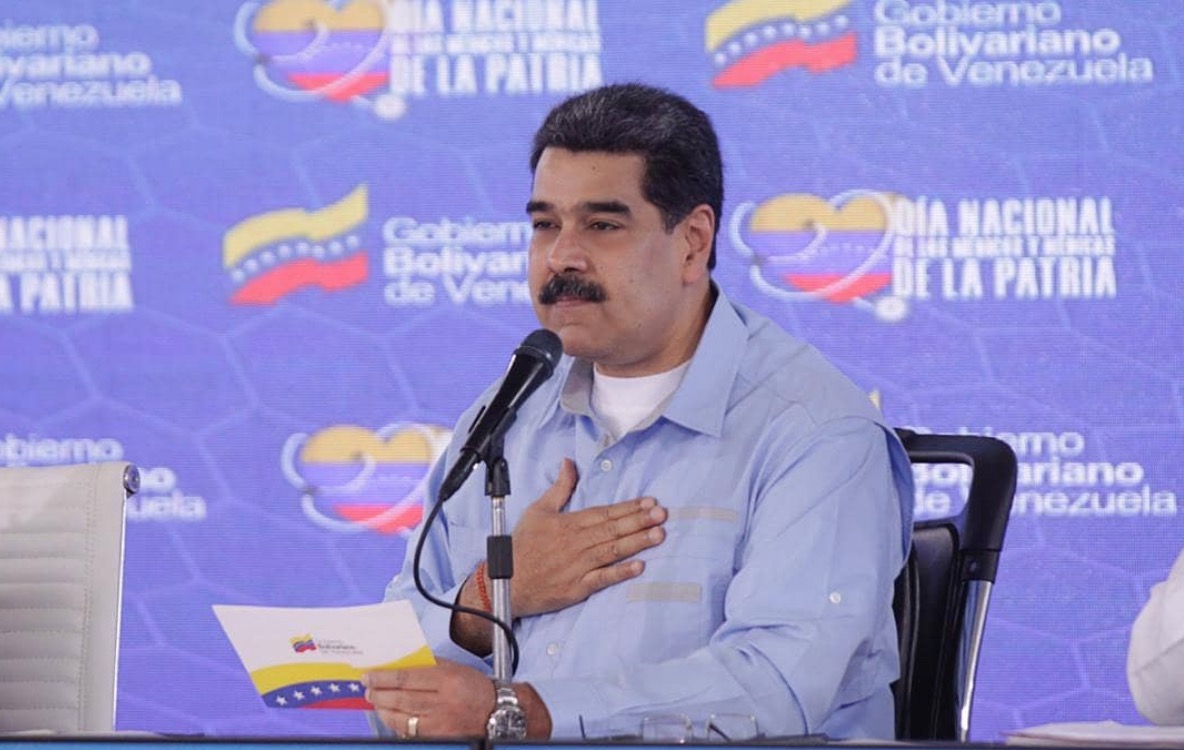 We are now in the midst of a crucial election year with voters consistently saying they are most concerned about growing and maintaining a strong economy and having solid employment opportunities for themselves and their families. The Trump administration is laser-like focused on further reviving our economy, expanding domestic job growth and providing millions of additional opportunities for American workers.

Through the various free-market policies President Trump put into place, unemployment rates remain at record lows – under four percent. Stock market rallies are robust; burdensome regulations on small businesses have been reduced or eliminated; labor sectors have added 225,000 jobs; veterans’ issues are a priority once again and our military budget is healthy.

The president kept his promises and is delivering vital economic recovery for the American people.

2020 voters are at a crossroads. They hear from Democrat candidates who push America toward the radical left and failed socialism and they hear from the president who wants voters to support his ongoing plans for free-market prosperity and years of economic growth.

The Trump administration is right to point to the weakening socialist nation of Venezuela to highlight these differences. The failing policies of socialist ruler Nicolas Maduro (pictured) in Venezuela has forced this brutal dictator to resort to a criminal economy – illegal gold mining, rainforest logging, drug trafficking, widening paramilitary activity, cash from Russia, Cuba and China in order to maintain his political power.

President Trump was right to show solidarity with Venezuela’s opposition leader, Juan Guaidó, by inviting him as an honored guest at this year’s State of the Union address and recognizing him as the legitimate president of Venezuela. Guaidó represents Venezuela’s positive alternative to the abject failure of the Maduro regime.

And while the world watches Venezuela erode and her people suffer, several Democrat presidential hopefuls promote the idea of socialism as a healthy alternative for the American people – ignoring the fact that millions have already fled Venezuela’s human rights abuses, oppression and widespread government corruption.

Venezuelan President Nicolas Maduro’s socialist policies set off food and energy shortages, hospital closures, and the collapse of mass transit. The country has seen nearly three-quarters of its gross domestic product evaporate. Ninety percent of Venezuelans struggle to receive even the most basic needs. Almost five million of the country’s 30 million people have fled, depriving companies of skilled workers while corrupt local officials extort the remaining businesses in the country.

Several American companies have been operating in Venezuela for many decades, providing employment for tens of thousands of Venezuelan workers and for workers in the United States. Some within the Trump administration suggest that one way to force Nicolas Maduro’s ouster is to force American companies to leave Venezuela. This would be a mistake. Ending America’s presence in Venezuela will only open the door to communist Russia, China and Cuba – nations that are counting on the U.S. to exit Venezuela and open the door to establishing another Cuba in South America.

It’s important to hit back at Maduro with tough, targeted sanctions as well as sanctioning the countries and bad players that are propping up Maduro’s corrupt government. But forcing America’s exit from Venezuela would likely be seen as a major foreign policy gaffe. American companies operating in Venezuela create prosperity and stability for their workers and America is perfectly poised to help the country rebuild after Maduro’s government finally collapses.

If the administration doesn’t extend permission for American companies to operate in the country, Maduro will likely seize America’s assets and allow Russia, China or other competing nations to strengthen a communist foothold in this troubled nation. Now is not the time to invoke an “America Last” policy in Venezuela.

Latino voters in Florida and Texas will likely be looking at the ongoing troubles in Venezuela and vote for a presidential candidate who demonstrates leadership by properly resolving the sad situation in Venezuela. The president is on the right track by getting very tough on Maduro’s oppressive, corrupt regime – but we should absolutely maintain America’s presence in a country so the U.S. can stave off a communist takeover and help rebuild Venezuela once its socialist government collapses. 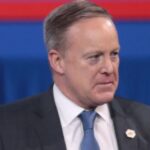 Sean Spicer served as White House press secretary and as a chief strategist of the Republican National Committee.