In 2007, Robert Alan Levinson, a Drug Enforcement Administration and Federal Bureau of Investigations agent disappeared on Kish Island, Iran while taking part in a mission for the CIA.

Since then, it has been believed that he was under Irianian custody, which only added tension between in the relationship between both nations.

After years of calls from his parents and loved ones for him to be retrieved, it is now being reported that he has passed away. However, the date of his passing is unknown.

In a statement, Florida Senator Marco Rubio (R) commented on Levinson’s passing, saying that “after years of pressing Iran for the release of American citizen and Florida resident Bob Levinson, the news announced today by his family was the one none of us ever wanted to hear.”

Rubio added, “Jeanette and I send our deepest heartfelt condolences to the Levinson family.”

As well, the Florida Senator expressed that he’s “had the honor of getting to know his incredible family over the last decade,” noting that “no family should ever have to experience what they have endured.”

He asserted that the Trump administration holds the same view that he does, which is “that the U.S. Government should hold the evil regime accountable for this and demand the immediate release of all other American hostages held in Iran.” 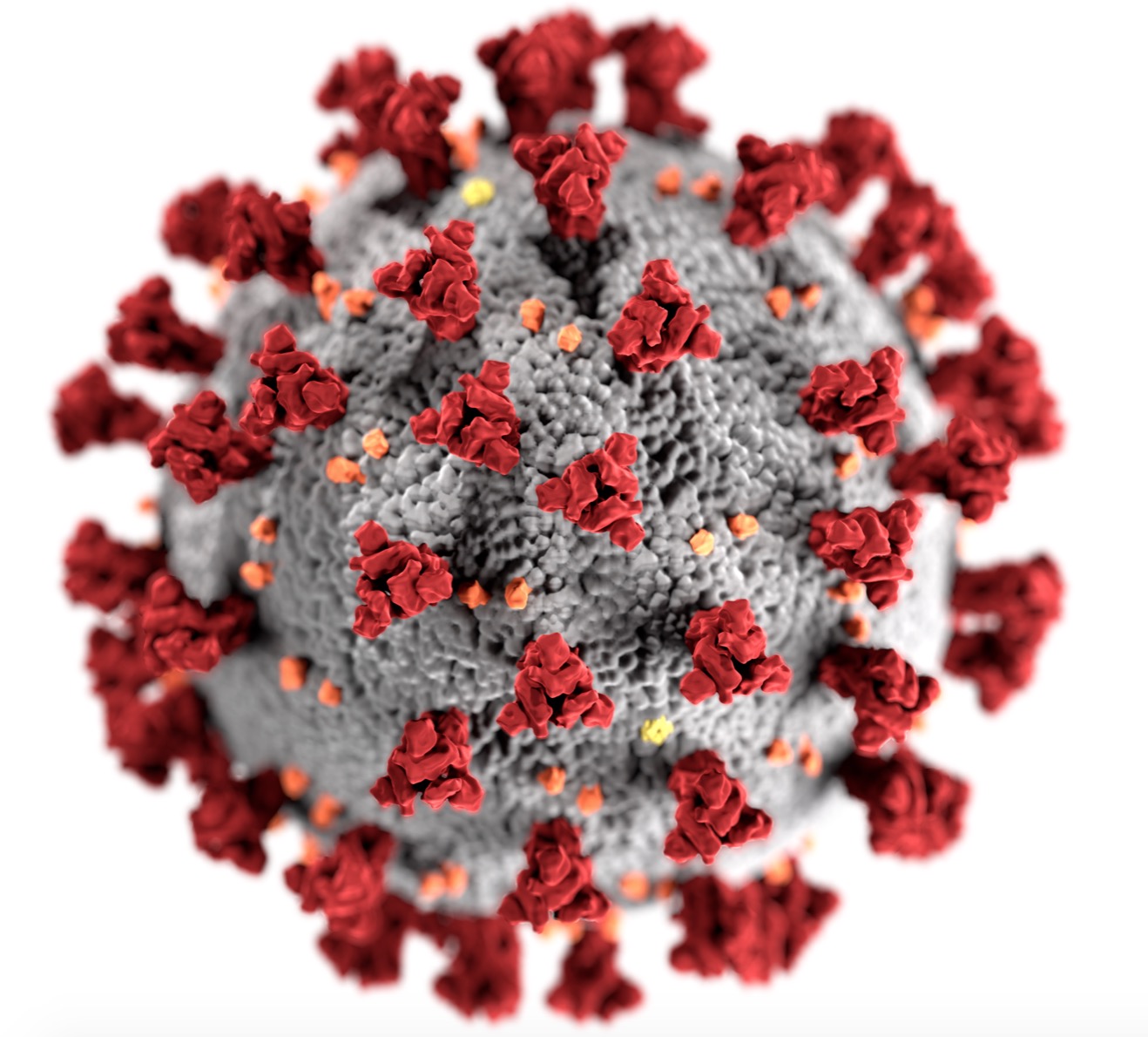