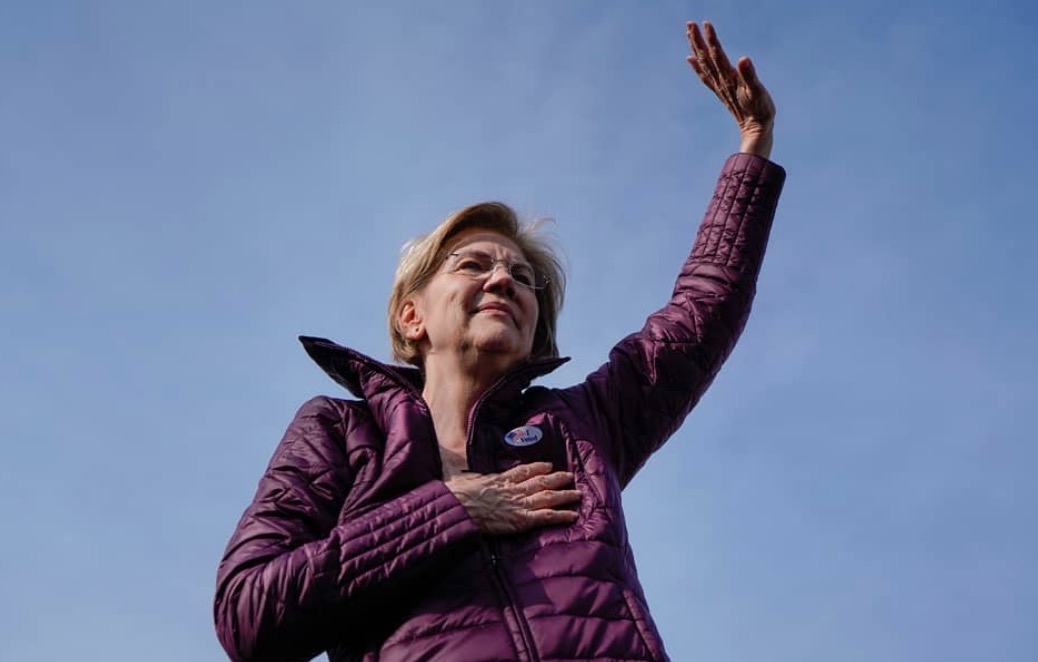 It was surprising to many that Warren got this far, considering her admission of lying on her Texas Bar application. Pocahontas, as President Donald Trump infamously labeled her, surged in the polls leading up to the Iowa Caucuses but fell short in all of the primary contests, including placing an embarrassing 3rd place in her home state of Massachusetts.

Her campaign manager Roger Lau set up Warren’s withdrawal from the race by addressing supports on Medium:

Elizabeth and I are so grateful for all the hard work of everyone on this team — not only leading up to Super Tuesday, but in all the weeks and months before.

To every volunteer, donor, and supporter: Thank you for everything you’ve done.

Last night, we fell well short of our viability goals and projections, and we are disappointed in the results. We’re still waiting for more results to come in to get a better sense of the final delegate math. And we also all know the race has been extremely volatile in recent weeks and days with frontrunners changing at a pretty rapid pace.

But we are obviously disappointed, and Elizabeth is talking with our team to assess the path forward.

All of us have worked for Elizabeth long enough to know that she isn’t a lifetime politician and doesn’t think like one. She’s going to take time right now to think through the right way to continue this fight. There’s a lot at stake for this country and the millions of people who are falling further and further behind.

This decision is in her hands, and it’s important that she has the time and space to consider what comes next.

Elizabeth believes in her ideas and in the big, structural change that is badly needed to root out corruption in Washington and will decide what she thinks is the best way to advance them.