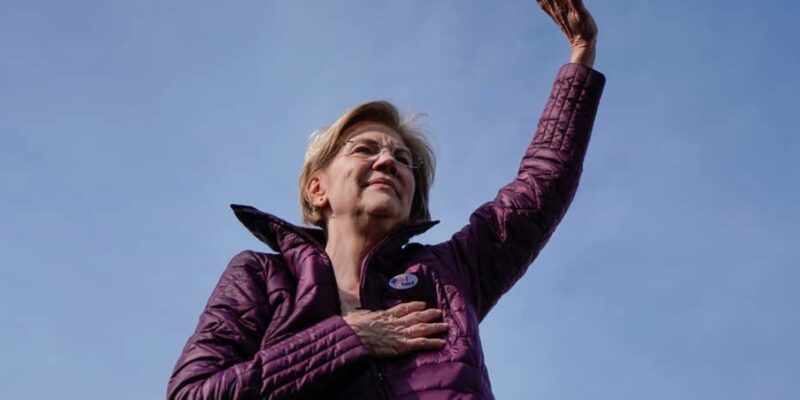 With Vice President Joe Biden and Sen. Bernie Sanders having crushed the field of Democratic presidential hopefuls in last night’s Super Tuesday elections, Sen. Elizabeth Warren’s campaign appears to be ready to send out a smoke signal that her canoe has been speared and is all-but sunk.

What’s worse, Sen. Warren or “Pocahontas” as President Trump refers to her, lost her home state of Massachusetts.

Warren didn’t just lose, she came in a distant third place to both Biden and Sanders.

Biden was the one putting the feather in his headdress, as he won the state and beat Warren by 150K votes.

Expect Warren to exit the race in the coming week or so. 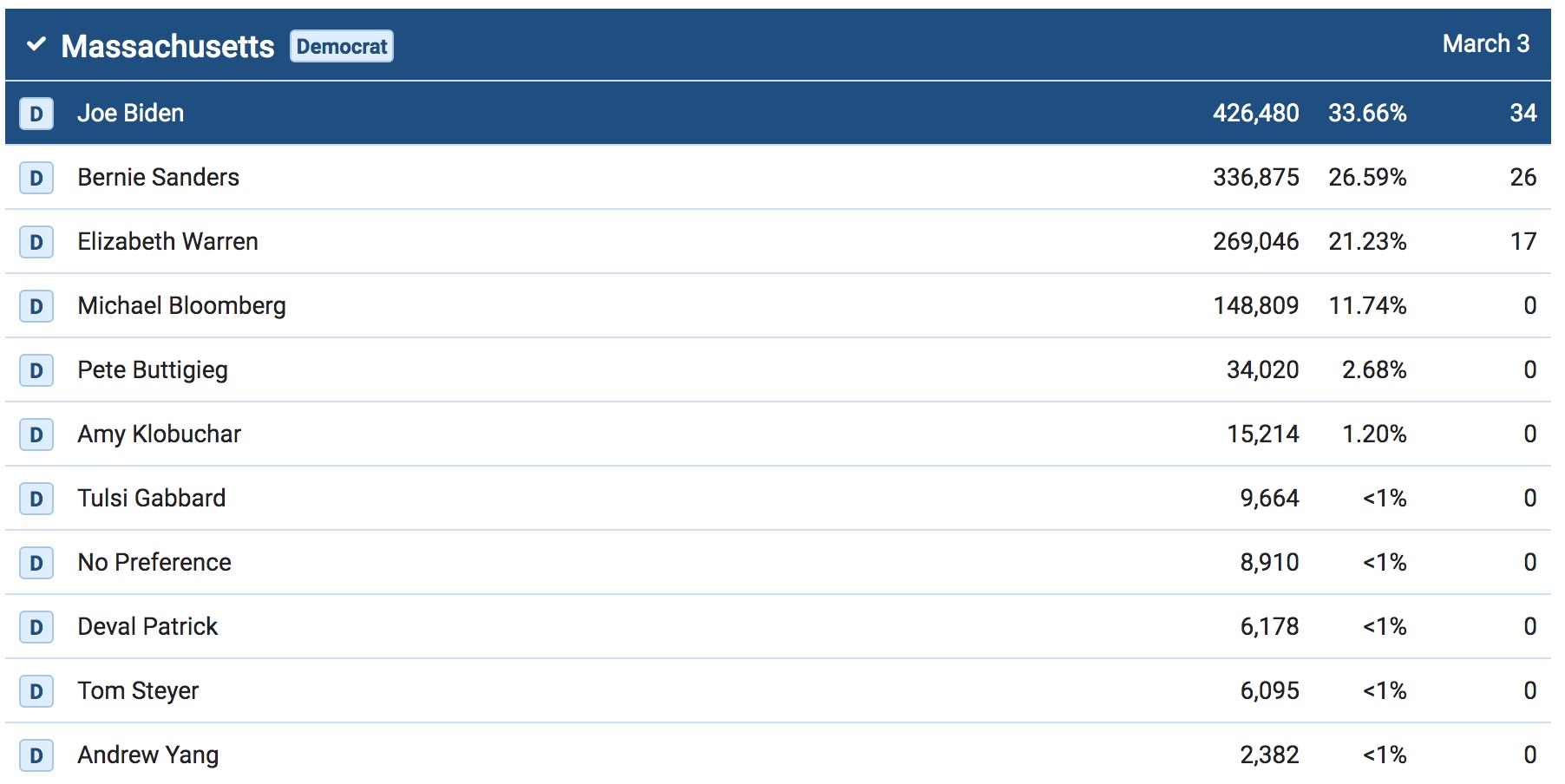