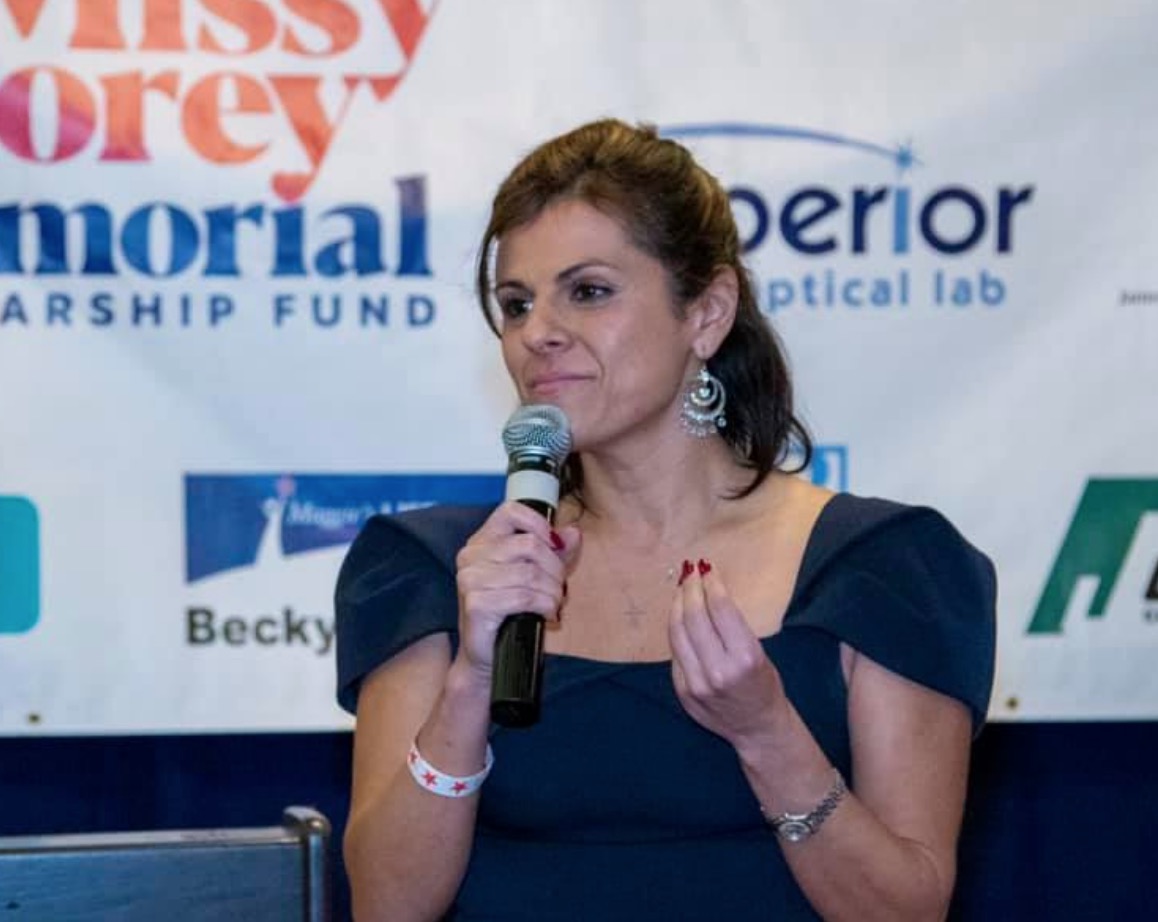 Rep. Charlie Crist (D) looks to have his hands full this election cycle if Amanda Makki gets through her contested Republican congressional primary race.

Makki, who was just in Washington, D.C meeting with members of the U.S. Congress and attending the annual CPAC conference, has announced that House Republican Minority Whip Steve Scalise had endorsed her congressional run for office.

“I am endorsing Amanda Makki because I know she will be a strong leader and true voice for the people of Florida’s 13th Congressional District,” said Whip Scalise. “Amanda’s grit and determination are exactly what we need to keep fighting against the radical, socialist agenda pushed by House Democrats. The constituents of this district deserve better than a Democrat who doesn’t represent their values — they deserve Amanda Makki. I’m proud to support her campaign and look forward to helping her win!”

“I am humbled to have the confidence and support of Whip Scalise,” said Makki. “I look forward to working with him to protect our conservative values and support opportunities that foster the American Dream.”

Makki is considered the frontrunner in her primary race against Air Force Veteran Anna Paulina Luna having raised well over $400,000, clearing an important benchmark set by the National Republican Congressional Committee (NRCC).

When a candidate has $400,000 cash on hand in their congressional campaign, the NRCC elevates them to “Contender” status.

The Floridian caught up with Makki at CPAC where she jokingly asked us if Charlie Crist was still a Democrat.

Former Republican Gov. Crist switched his political affiliation to “Independent” to run for the U.S. Senate in 2010, then became a Democrat to run for Governor in 2014.