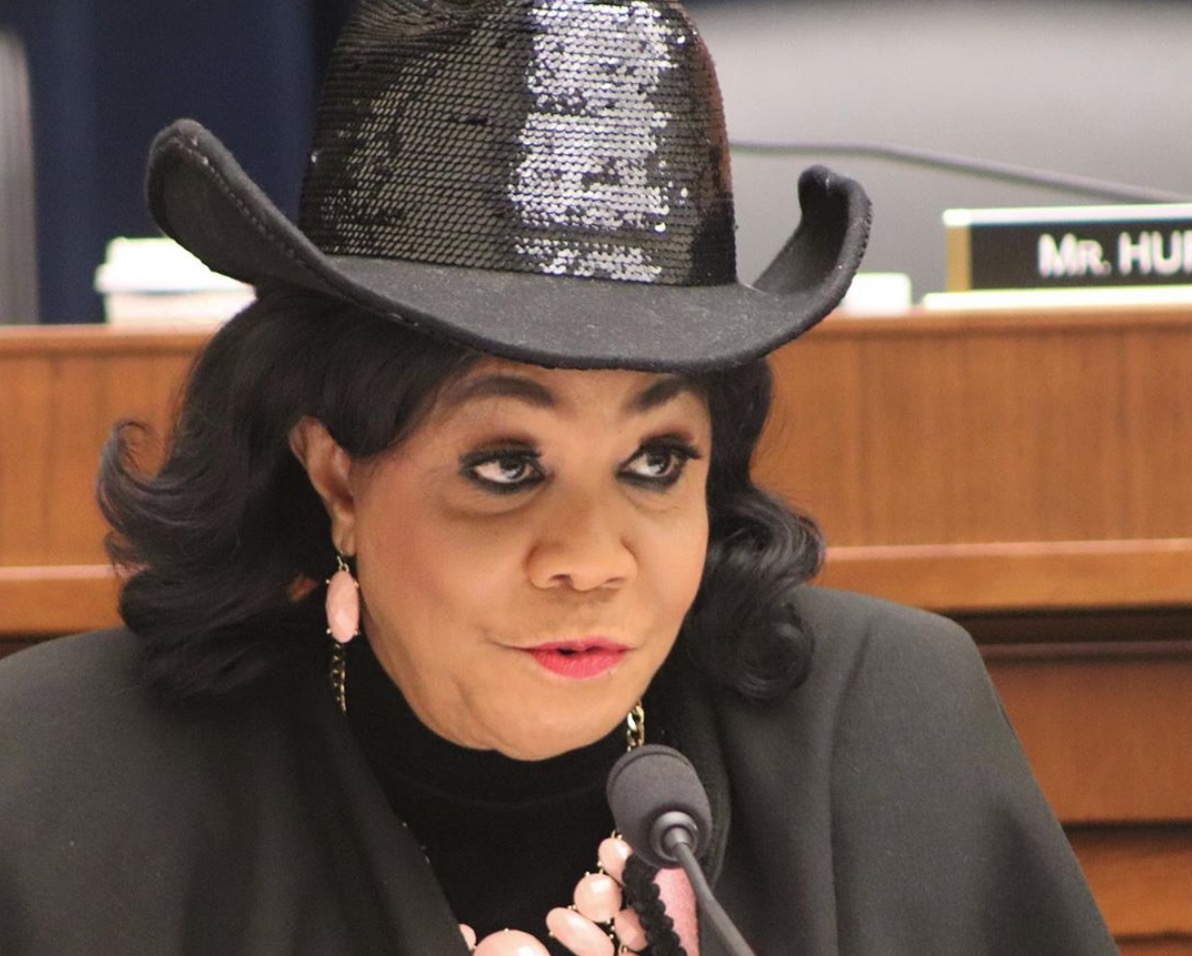 The terrorist group Boko Haram continues its efforts to establish an Islamic state in Nigeria and central Africa.

In response, the United States and regional allies like Cameroon have been pushing back against the group’s advances.

This week, Florida Rep. Frederica Wilson (D) shared a picture of Congressional Democrats on Twitter, holding up signs in solidarity and asking to #BringBack our girls. In her tweet, she expressed that “112 Chibok girls have been denied their freedom for more than 5 years.” In turn, she asserted that “we will not allow them to be forgotten or give up hope that they will soon be reunited with their families.”

112 #ChibokGirls have been denied their freedom for more than 5 years. We will not allow them to be forgotten or give up hope that they will soon be reunited with their families. #BringBackOurGirls. pic.twitter.com/Z1T6ifiQpB

The extent of the pushback is not only to fight back against the religious extremism that Boko Haram espouses, but it has also translated to international terror.

This month, Florida Senator Marco Rubio (R) also doubled down on the fact that the United States must assist regional allies like Cameroon, expressing that “it is critical that the U.S. remain engaged in Cameroon and the region to combat terrorist organizations like Boko Haram and counter outside malign actors like China and Russia while also pressing Cameroon to respect human rights and the rule of law.”

As it stands, Cameroon currently hosts an active U.S. military drone base along with taking part in U.S. coordinated anti-terrorism and anti-piracy efforts.

Rep. Wilson, who has managed to garner bipartisan support for her effort to bring attention to the issue, has been railing against the abduction of the young girls since the moment the incident occurred.