As it was recently reported, President Trump has received an onslaught of criticism from Democrats for his 2021 proposed budget. However, Florida’s leadership is championing the proposal, and Florida Rep. Michael Waltz (R) is one of the voices congratulating the President.

In a statement regarding the proposal, “which prioritizes the National Aeronautics and Space Administration and Everglades restoration projects, Rep. Waltz expressed his gratitude for the work the President is doing.

He elaborated that “our space industry is on the cusp of exploration – and much of that exploration begins in Florida.”

Waltz added that “space is in Florida’s DNA – and I’m confident that President Trump’s support of NASA will be the boost the agency needs to put the next man and first woman on the moon.”

The freshman congressman concluded that “the President is committed to Florida and supports restoration of the Everglades to improve water quality, which is essential to Florida’s economy.”

The President’s proposed budget includes $250 million that would be used for Everglades Restoration efforts, which is a $50 million increase from the 2020 Fiscal Year.

When giving his statement, the Republican lawmaker was joined by a bipartisan group that supported the President’s environmental commitment.

Trump calls Bloomberg a “racist” over “stop and frisk” remarks 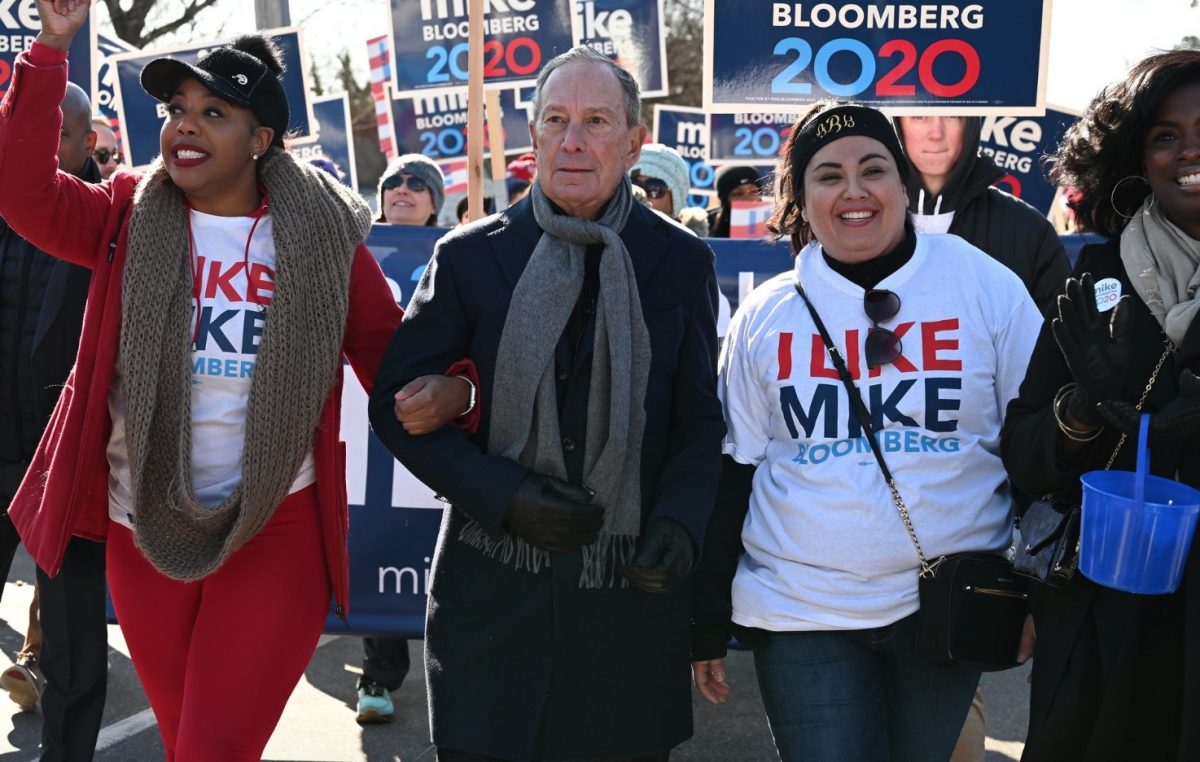