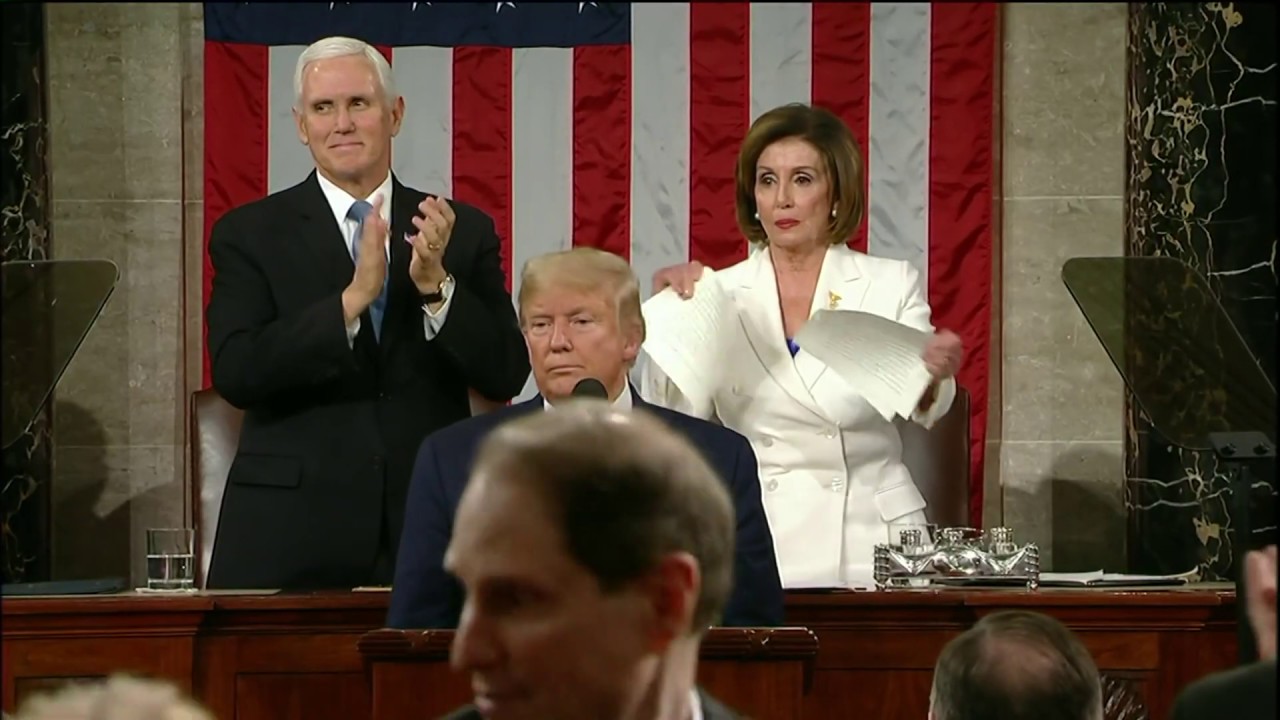 As expected, President Trump was acquitted on both articles of impeachment by the Senate with Utah Senator Mitt Romney being the only Republican to break with the party on voting to convict the President on charges of obstructing Congress.

In light of the President being acquitted, lawmakers are responding with some saying that a partisan investigation is over and others signaling that this is only the beginning.

After a heated start of the week, which also included House Speaker Nancy Pelosi (D) ripping up the President’s State of the Union Address after he spoke to the country, Florida, a battleground state, looks to continue being a testing ground of what’s to come in the 2020 election.

Both of Florida’s senators, Marco Rubio and Rick Scott, vote against the impeachment articles.

My statement on today’s vote to acquit @realDonaldTrump is simple:

Finally. I’m glad that charade is over. Let’s get back to work.

The reaction to the final vote in the #SenateImpeachmentTrial is a good reminder that when editorial boards,opinion writers & cable news commentators talk about putting “principle over politics” & “country over party” what they really mean is agreeing with them.

However, not everyone is championing the President being acquitted on the charges.

Presidential candidate and Massachusetts Senator Elizabeth Warren (D) shared her thoughts on Twitter, calling the acquittal “a shameful day for the US Senate” and “a somber day for the US Constitution.”

Today is a shameful day for the US Senate, a somber day for the US Constitution, & a sad day for the United States of America. But I hope – deeply hope – people won’t give up. We fight for a government that works for everyone – not just the rich, the powerful, & the corrupt.

Vermont Senator Bernie Sanders (D), who showed promising results after the controversial Iowa Caucus, took to Twitter to not only slam the Republican-led Senate but to also call for support for his Presidential campaign.

If you feel like our political system doesn't work for you, now is the time to join us in our fight.

Together we are going to end the corruption of a system that helps billionaires but leaves working people behind.

We are going to build a government that represents all of us.