State Senator Kelli Stargel’s controversial parental consent bill passed along political party lines (23-17) and now up to Speaker Jose Oliva and his  House to take up the measure before sending it along to Gov. Ron DeSantis, who has already said he would sign it into law.

Speaker Oliva has already said he will take up the measure and push it through.

As you can imagine, Democratic legislators and Abortion rights activists are upset with the vote and have expressed their disapproval.

Senator Gary Farmer (D) called the measure a “parental veto” because the was already a parental notification law in Florida.  Sen. Farmer said that the “impacts on women forced to give birth” were “life-altering” and that parents should not have the right to prevent a child from having an abortion.

According to News Service of Florida, Sen. Lauren Book (D-Plantation) doesn’t believe that the state of Florida “should be forcing children to have children.” Sen. Bill Montford (D-Tallahassee) called the measure “gut-wrenching.”

DeSantis will sign the bill into law, but then Abortion activists will take him to court. This measure will be addressed in the courts. 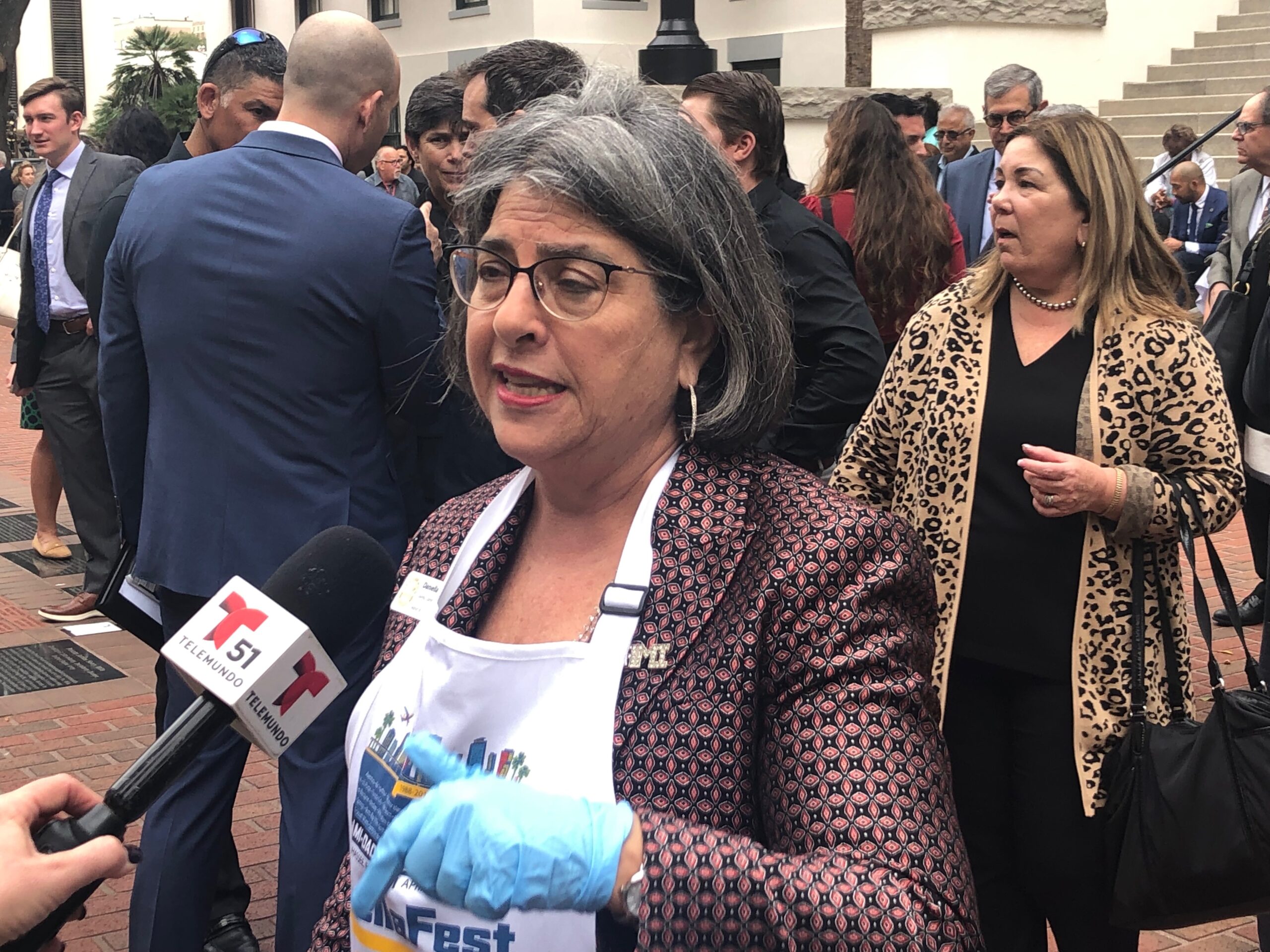