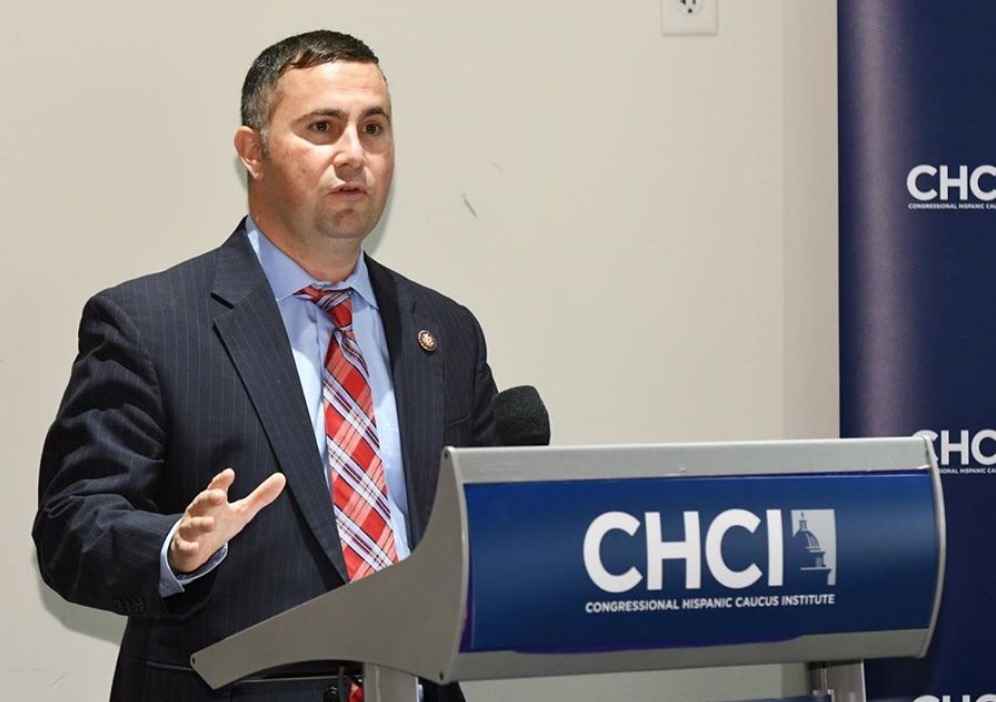 Florida has been leading the charge on climate and environment related issues, and Florida Rep. Darren Soto (D) has just introduced the CLEAN Future Act.

This week, while attending a Climate Change Town Hall event, the Florida lawmaker unveiled the framework of a draft titled the Climate Leadership and Environmental Action for our Nation’s (CLEAN) Future Act.

Described as a plan that will ensure the United States achieves a net-zero greenhouse has pollution record by no later than 2050 is being spearheaded by the House Committee on Energy and Commerce.

Rep. Soto is a member of said committee.

In a statement, the Florida Democrat commented that “the climate crisis impacts everyone – every industry, every community, every American.”

He added that “while the Trump administration has taken us backward in our fight against climate change, the CLEAN Future Act represents House Democrats’ commitment to ensuring the long-term sustainability of our environment and public health.”

The United Nations Intergovernmental Panel on Climate Change urges that the United States cut carbon pollution to net-zero by 2050. In response, the CLEAN Future Act proposes policies that will guide the United States on a path to a cleaner and more prosperous economy.