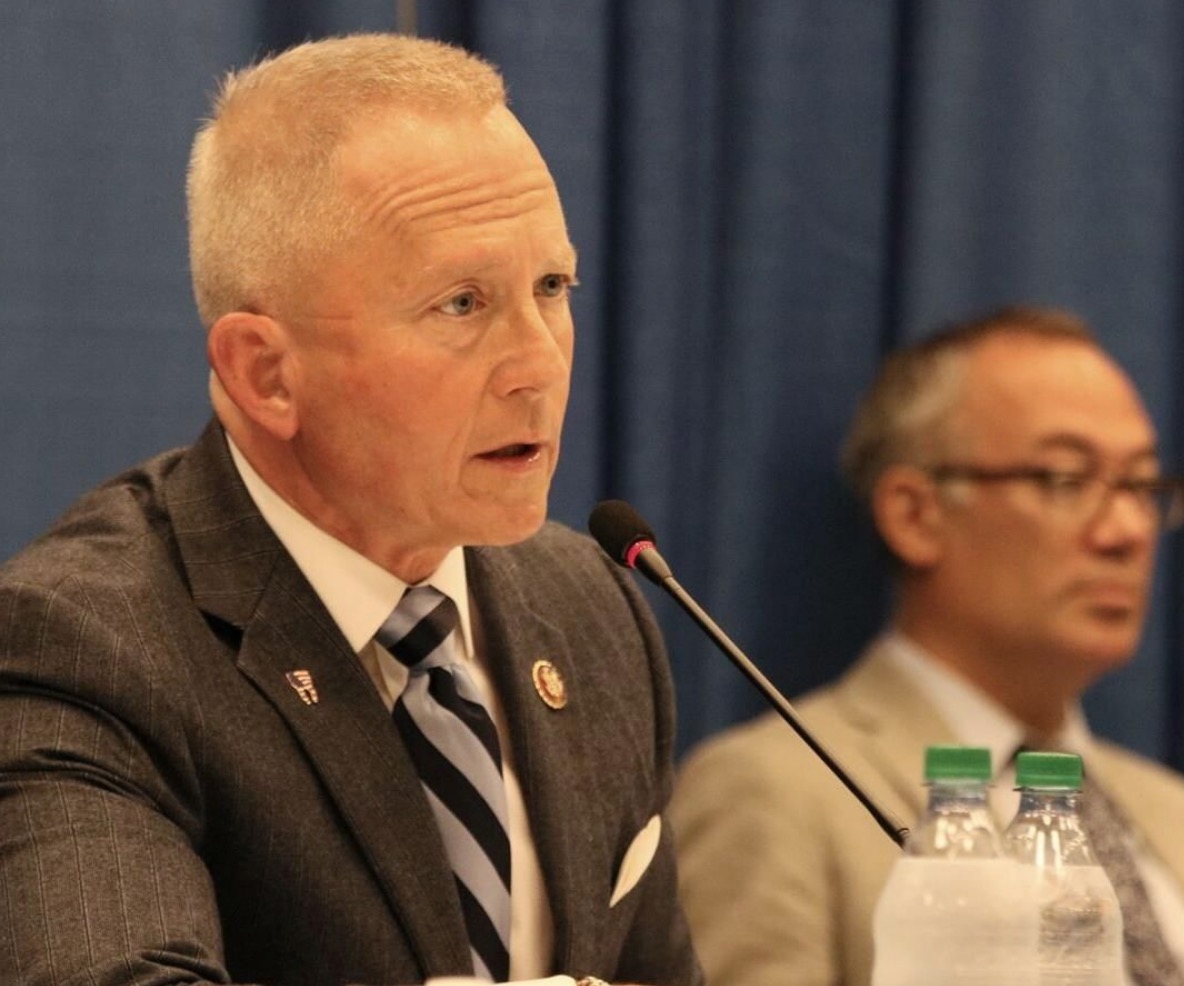 New Jersey Rep. Jeff Van Drew (R) incited furor within the Democratic party when he announced that he would be leaving the party and becoming a Republican. It started when he vowed that he would vote against impeaching President Trump.

Since then, Trump has become even more of a controversial President after the death of Iranian General Qasem Soleimani, but the now Republican congressman says that he sees nothing controversial about the move to kill the General responsible for numerous American lives being killed.

In an exclusive interview with The Floridian, the lawmaker was asked to weigh in on the death of Soleimani, considering that many Democrats have criticized President Trump for the move.

In response, Rep. Van Drew asserted that “these are serious times with serious issues,” adding that “there are some very evil, bad people out there that we have to deal with very quickly at times.”

Furthermore, he commented that “sometimes as things go through the process of this legislative body, on both sides, on both parties, 535 people, it does move somewhat slowly and inaccurately at times, and I believe there are times the President has to act to make sure that we’re secure and safe.”

Since becoming a Republican lawmaker, Van Drew expressed that Republicans have been welcoming during a time when he’s becoming accustomed to a new group of people. When asked how his Democratic colleagues have been treating him, he explained that he’s always considered himself a center-right lawmaker, noting that the Democratic party has become the most progressive that it’s ever been.