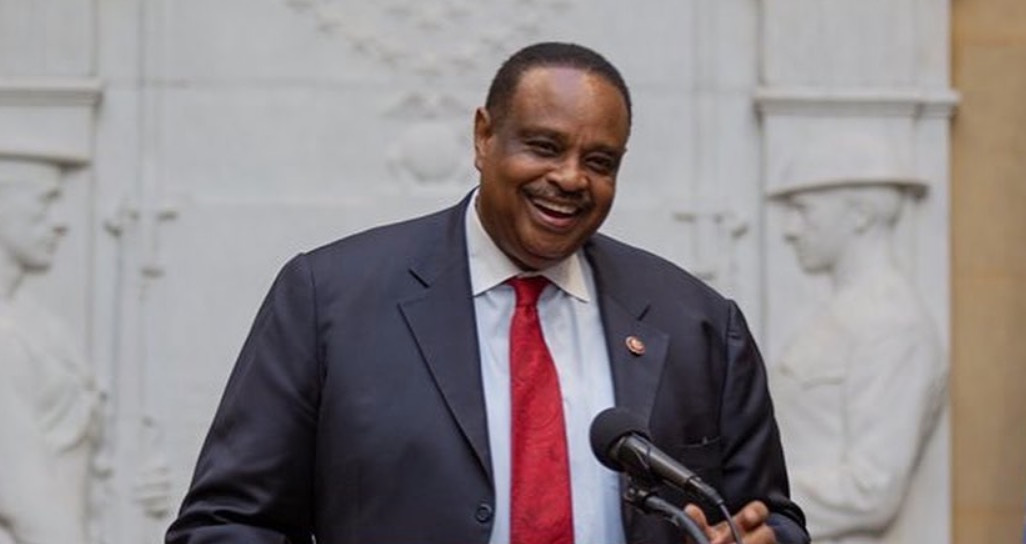 When Iran fired 16 missiles at two U.S. military bases in Iraq, Trump said he would retaliate, prompting Democrats to threaten to file legislation to limit his authority to use the military against any future Iranian aggression.

Why would House Democrats try to all-but handcuff Trump when it comes to responding to Iranian-based terror attacks?

Lawson said that he was satisfied with the administration’s briefing over how and why they targeted Soleimani, saying that he was “ok with the briefing” and that nothing came up that “would indicate this a bad decision” to make.

Rep. Neal Dunn (R) echoed what many Democrats and Republicans have said about Soleimani’s death,  that “Trump was exactly right,” adding that Soleimani “was killing Americans and allies all over the world.”