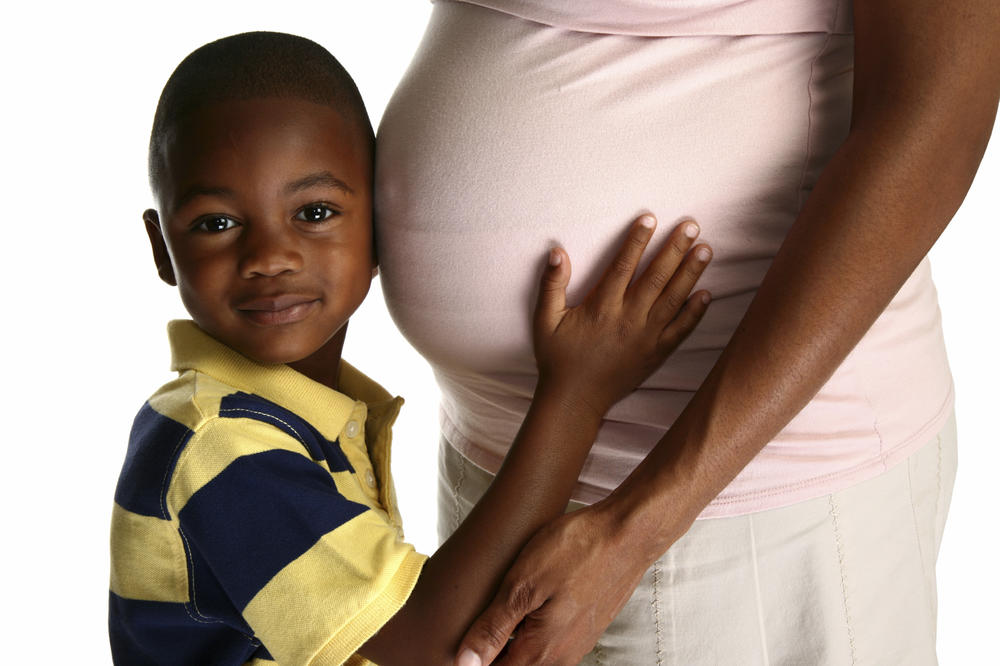 TALLAHASSEE — A Senate panel on Wednesday split along party lines as Republicans pushed through a bill that would require teenage girls to get consent from their parents before having abortions.

The Senate bill (SB 404) cleared the Rules Committee in a 9-7 vote on the 47th anniversary of the U.S. Supreme Court’s landmark Roe v. Wade decision, which held women have a fundamental right to decide whether to have abortions.

Bill sponsor Kelli Stargel, R-Lakeland, said she wasn’t aware of the timing of the bill being taken up on the Roe v. Wade anniversary. She and other supporters of the bill say parents need to be involved in minors’ decisions about having abortions.

“That’s not an anniversary that I actually look to, so I actually didn’t even know that was actually occurring,” Stargel said. “Again, I think this is strengthening the family and making sure that when you have those difficult situations that there is a conversation. A discussion.”

Wednesday’s vote positions the bill to go to the Senate floor and keeps the measure on track to pass during this year’s legislative session, handing conservatives a victory ahead of the November elections. Republican Gov. Ron DeSantis in his State of the State address last week said he hopes the issue will “make its way to my desk during this session.”

The House version (HB 265) also is ready for consideration by the full House.

The bills are not identical, but Senate President Bill Galvano, R-Bradenton, told reporters he anticipates the House will take up and pass the Senate version.

The bills would ban physicians from performing abortions on minors unless the doctors have written consent from parents or legal guardians. Physicians who perform abortions without parental consent could be charged with a third-degree felony.

The proposal includes a judicial-bypass process that would allow teens to have abortions without getting parental consent. Minors could petition circuit courts for a waiver of the requirements, with the minors having a right to court-appointed counsel at no cost.

Florida already has a requirement for parents to be notified before minors have abortions, but a consent requirement would be more restrictive. The current law also has a judicial-bypass process.

Opponents of the parental-consent proposal contend, in part, that it would be dangerous to minors, who could turn to unsafe methods of abortion if they do not want their parents to find out.

The Florida Supreme Court in 1989 struck down a parental-consent law, finding that it violated a right to privacy in the state Constitution. But supporters of this year’s proposal have expressed confidence that it would be upheld, at least in part because of a new conservative majority on the court.

The Senate bill also would increase criminal penalties for people who don’t follow the state’s “Infants Born Alive” law. The law says infants born alive during or immediately after attempted abortions are entitled to the same rights, powers, and privileges as children born in natural births.

The bill would increase the criminal penalties for violations from first-degree misdemeanors to third-degree felonies.