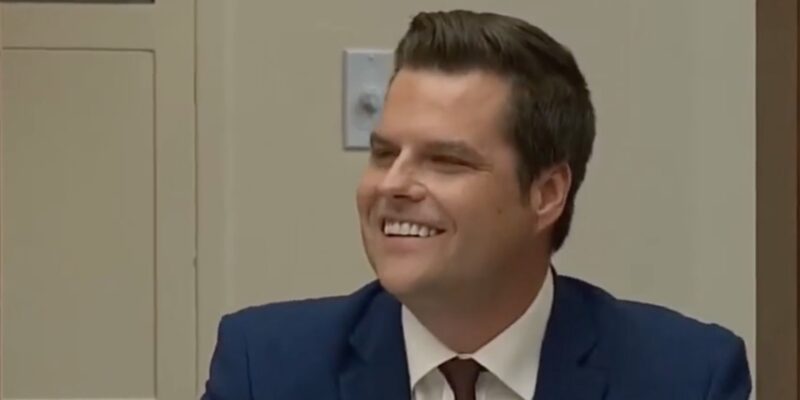 The non-biding House Iran War Powers resolution to limit President Donald Trump’s future military action against the Islamic State of Iran, passed by a vote count of 224-194 along party lines, but saw three Republicans cross the aisle to vote with Democrats.

Rep. Mast, who lost both his legs and a digit in Afghanistan when he stepped on an IED during a nighttime operation, told The Floridian that American “deaths were paid for by Obama.”

Moments after casting his vote in favor  of the measure,  Rep. Matt Gaetz explained his vote, telling  The Floridian that he was “sure the president” would have preferred he had voted ‘No’ on the resolution but added that he understood his “principled position on this subject.”

I am sure the president would prefer that I vote against this resolution, but he understands my principled position on this subject.”

“The president understands that this is not a critique of him, his policies, or his actions against Soleimani. This is a critique of  really the Obama-Bush doctrine of “invade and persuade.”

When asked about how Democrats were upset and critical with Trump’s execution of the War on Terror, and not with former President Barack Obama’s past “Drone Diplomacy” foreign policy, Gaetz agreed that House Democrats were being hypocrites.

Fellow Floridian Rep. Bill Posey (R) reiterated what majority of Republicans felt about the resolution. Posey said that this “non-binding” measure  nothing more than a Democrat play “to condemn the president” and to “trash” him. 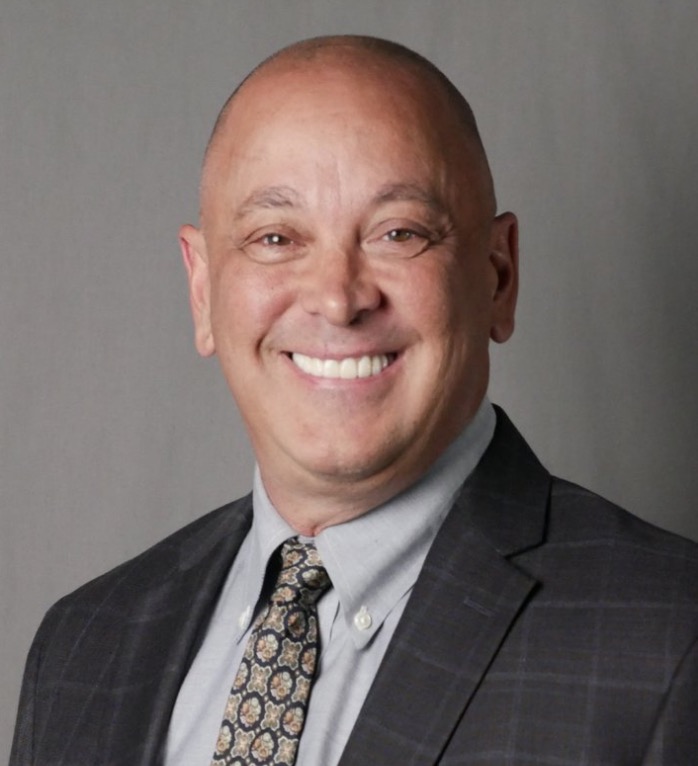