Moments ago, appearing Fox News, Senate Judiciary Committee Chairman Lindsey Graham announced that he would not be calling in witnesses to a senate impeachment trial, and will be calling an immediate vote on the House measure.

“I want it get it over with,” added Graham

Sen. Graham continued to assert his position that once the House Judiciary Committee concludes its impeachment inquiry into President Donald Trump, and the House votes on the two articles of impeachment, he will not call in the Bidens or anyone.

“This is a joke,” asserted Graham “I do not trust, Nadler, Schiff or Pelosi to be fair.” 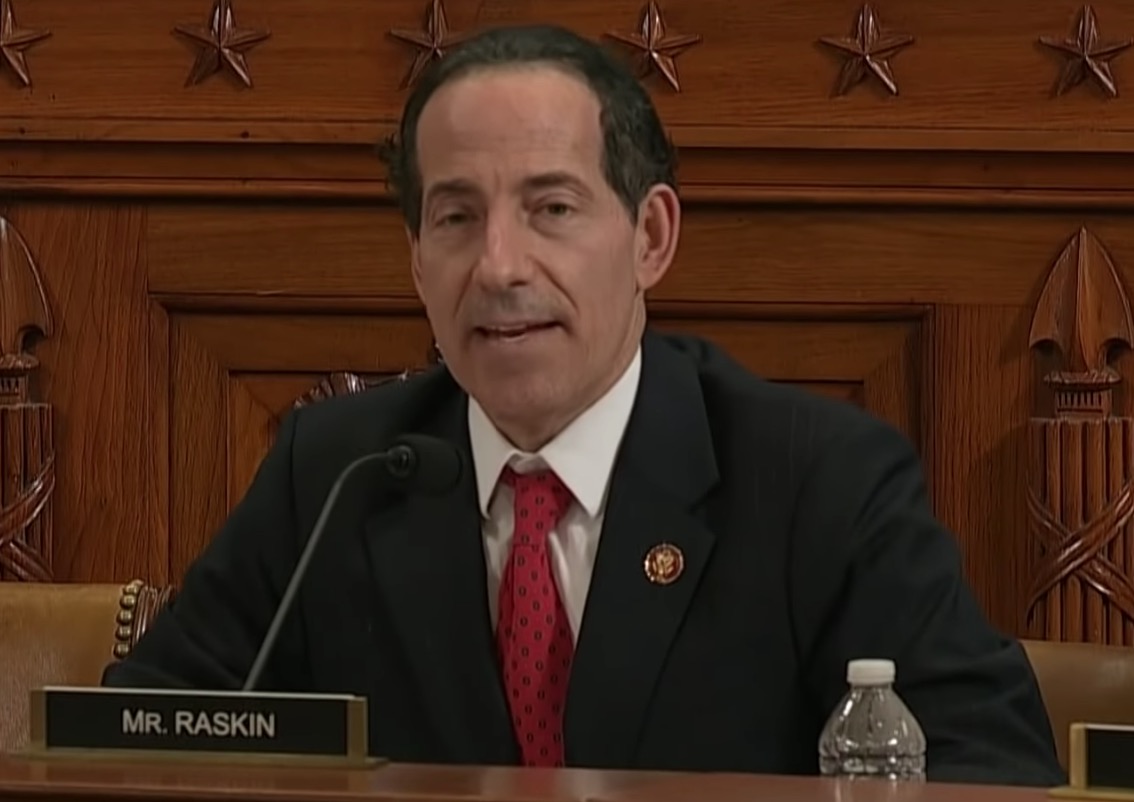 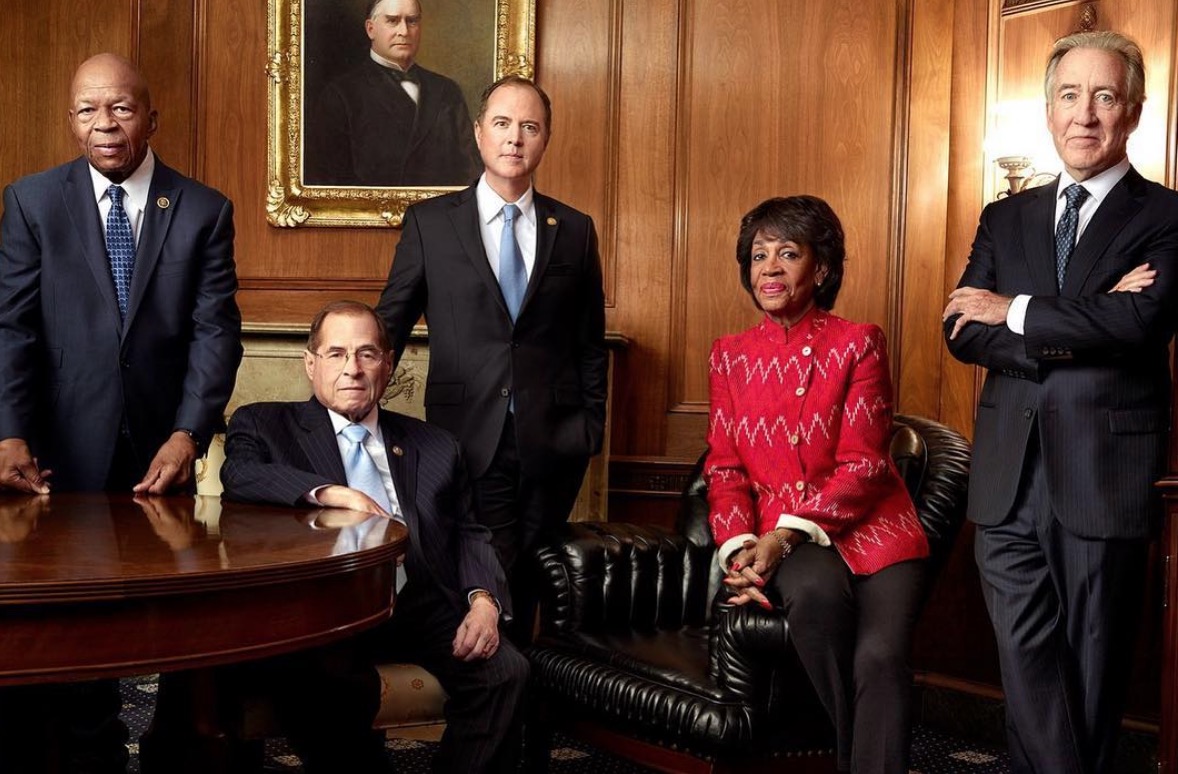