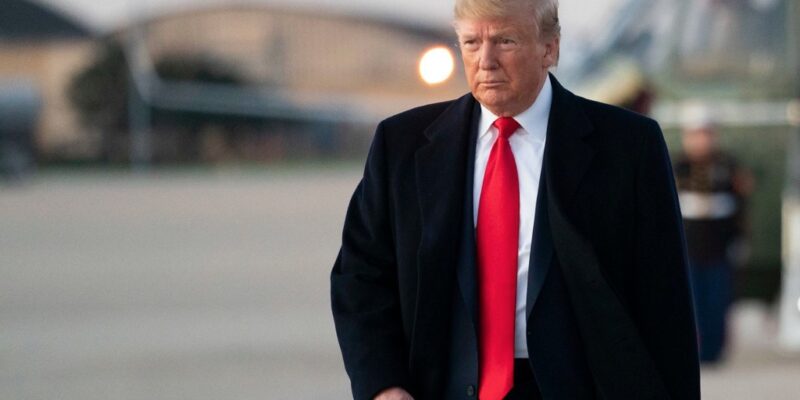 The U.S. inches closer to a military response to Iran’s alleged supported attack of the U.S. embassy in Iraq.

President Trump has tweeted that Iran “ will pay a very BIG PRICE!” for the attack and that his tweet was “not a warning” but “a threat” to the regime.

“The U.S. Embassy in Iraq is, & has been for hours, SAFE! Many of our great Warfighters, together with the most lethal military equipment in the world, was immediately rushed to the site. Thank you to the President & Prime Minister of Iraq for their rapid response upon request…Iran will be held fully responsible for lives lost, or damage incurred, at any of our facilities. They will pay a very BIG PRICE! This is not a Warning, it is a Threat. Happy New Year!

Trump has already ordered the U.S. Army to deploy to Kuwait, in what could eventually turn into a staging ground for larger military operations against the Iranian regime.

Florida Congressman Michael Waltz (R), who is U.S. Army Green Beret reservist, suggested that the U.S. use military force against the Iranian government in Tehran.

There was no need to read between any lines in what Waltz tweeted.

Florida Democrat Rep. Debbie Mucarsel-Powell to a more passive approach in response to the attack, and blamed the Trump administration for the embassy attack.

“We need leadership at home to protect our officials abroad.,” tweeted Rep. Mucasrsel-Powell “Secretary Pompeo needs to travel to the embassy in Iraq immediately and manage this situation.”

This is horrifying. We need leadership at home to protect our officials abroad. Secretary Pompeo needs to travel to the embassy in Iraq immediately and manage this situation. https://t.co/mvMJQPXhSz

Rep. Mucarsel-Powell’s response is raising eyebrows and brings back memories of the lack of response from then-Secretary of State Hillary Clinton when U.S. consulate in Benghazi was attacked, leaving four Americans dead.

In 1998, two U.S. embassies in Africa were bombed under the Clinton Administration, leaving hundreds dead.

According to Fox News, there are 500 paratroopers from the U.S. Army’s 82nd Airborne Division’s alert brigade in the air, with up to 4,000 already having been issued orders to deploy within days.

Florida Senator Marco Rubio (R), who sits on the Intelligence and Foreign Affairs committees in the U.S. Senate, was the first to blame Iran for the embassy attack, which was followed shortly after by President Trump’s condemnation of the Islamic nation.

The Pentagon had already ordered 100 Marines from Kuwait to Iraq to bolster security at the embassy.

“Iran killed an American contractor, wounding many. We strongly responded, and always will,” stated Trump “Now Iran is orchestrating an attack on the U.S. Embassy in Iraq. They will be held fully responsible. In addition, we expect Iraq to use its forces to protect the Embassy, and so notified!”

The act of aggression against the embassy stems from a U.S. airstrike that killed 25 Shiite fighters in response to the Iranian-supported attack that killed an American contractor. 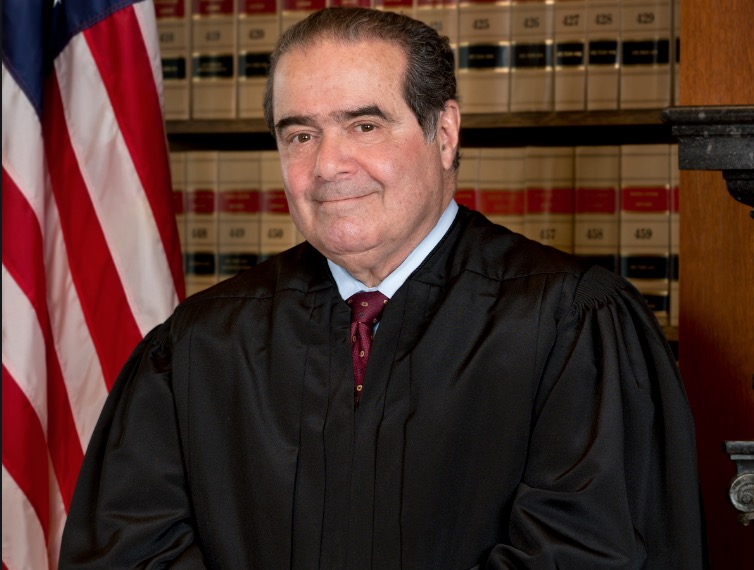