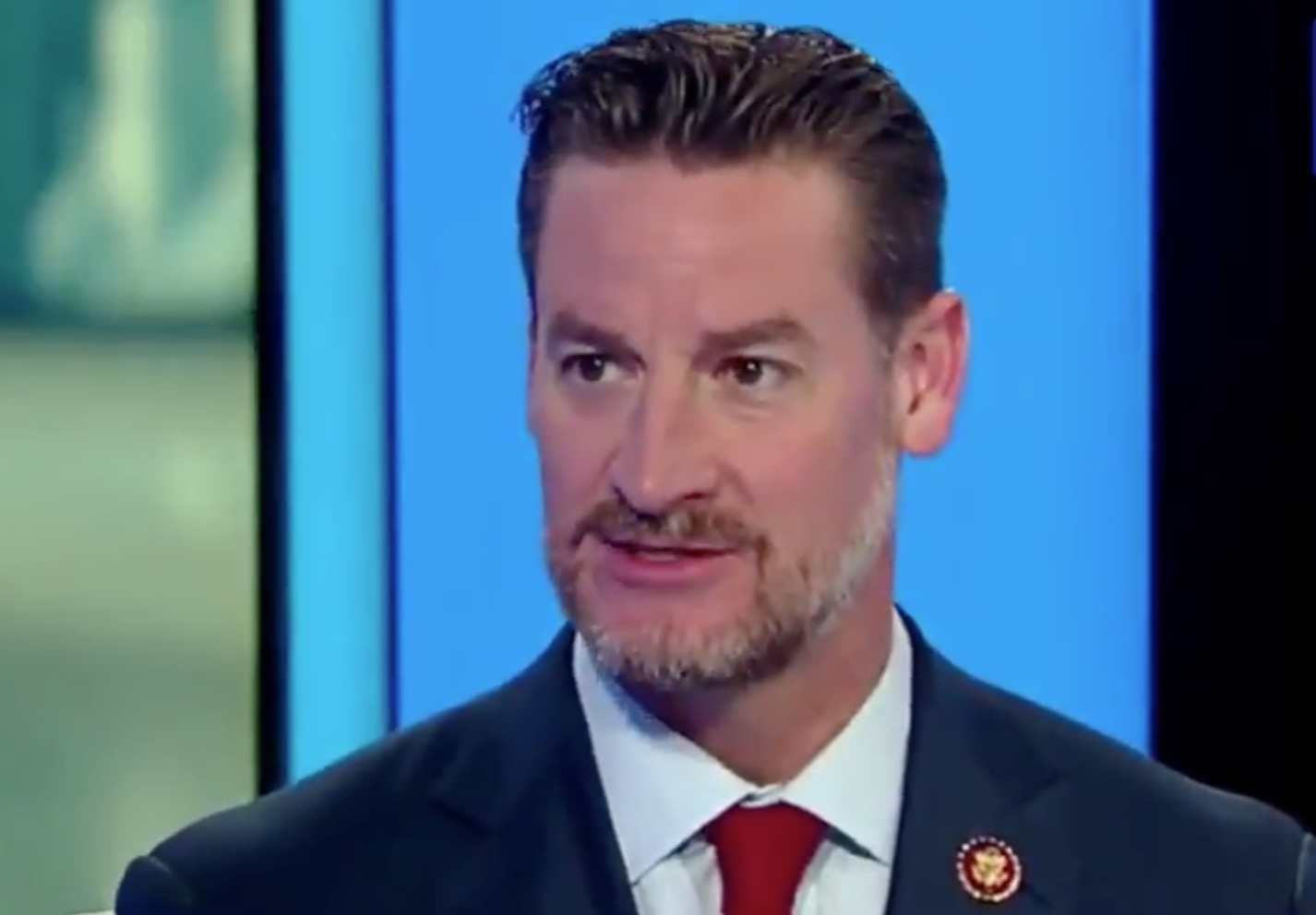 This week, Florida Rep. Greg Steube (R) joined Neil Cavuto on his Fox News show to discuss the current impeachment inquiry and how he believes that “terrorists in Iraq were given more due process than President Trump.”

Great to join @teamcavuto on Cavuto Live this weekend to talk about the many issues with the Democrats’ impeachment inquiry and the possible political ramifications of these proceedings. The American people are tired of this circus and want us to get to work on real issues. pic.twitter.com/sW62t9sIcX

In his interview, Rep. Steube further commented that “the goal was to prosecute detainees who attacked our servicemembers… and those detainees had defense councils present at these hearings, they had the opportunity to offer evidence – exculpatory evidence, they had the opportunity to call witnesses, all of which has been denied to our President in these closed-door hearings in the Intelligence Committee.”

These comments come at a time when Democrats have drafted two articles of impeachment against the President, and they are set on removing the President from office.

Taking to Twitter to share an excerpt from his interview with Cavuto, Rep. Steube noted that “the American people are tired of this circus and want us to get to work on real issues.”

As it stands, it is reported that articles of impeachment could be sent to the House for a vote as early as December 12.

For President Trump to be convicted in the Senate trial, 20 Republicans would have to vote against the President.