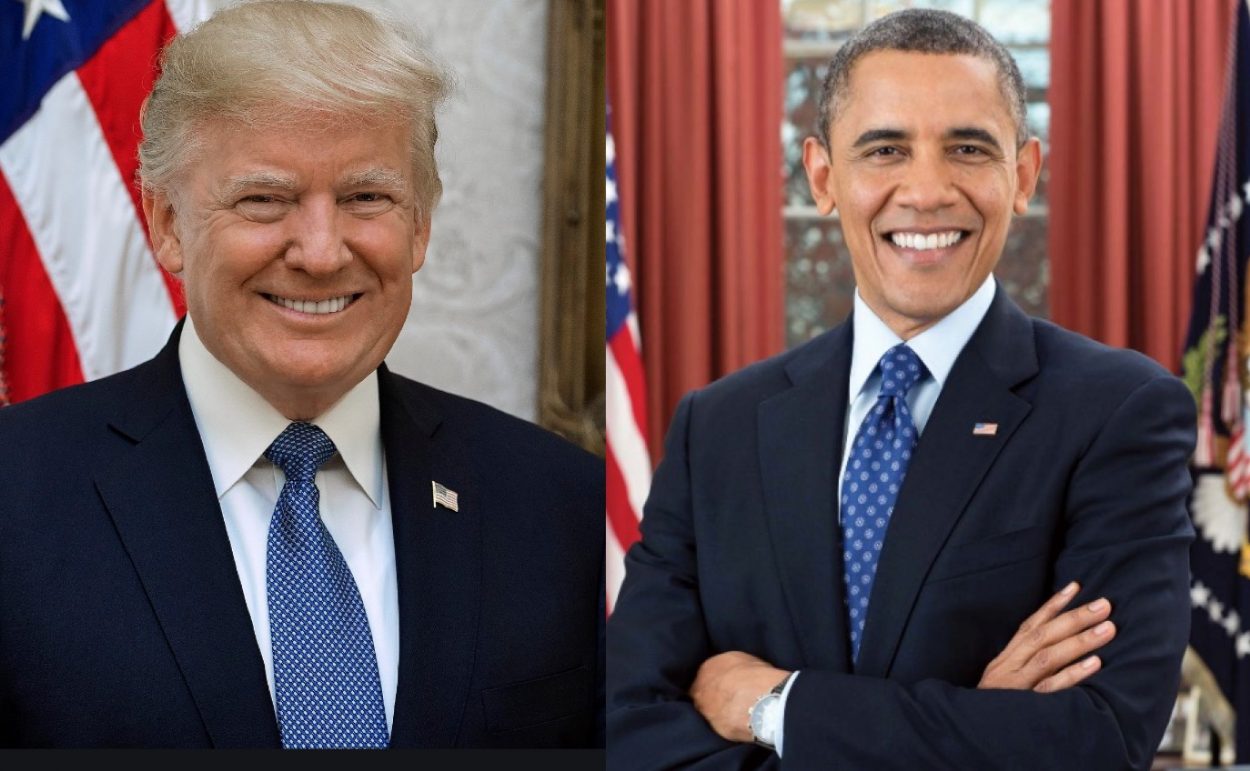 Florida Democrats are pouncing on the Trump administration over the recent reports that more Cubans have been deported by President Trump than by any of his predecessors.

The condemnation of the deportations came swiftly, as Democratic Reps. Debbie Mucarsel-Powell and Donna Shalala, as well as State Senator Jose Javier Rodriguez, all express their distaste for the Trump administration’s ongoing immigration policies that have resulted in the widespread deportation of  Cuban nationals.

“This rocketing numbers of deportations are a clear example of how the Trump administration continues to ignore the suffering of people fleeing dictatorships. What I hear from my constituents is that they feel this administration is no longer treating them with dignity or respect. The contributions made by the Cuban community to South Florida are immeasurable and it is a shame to see how this administration is only focused on keeping more and more Cubans in an unsafe situation.”- Rep. Donna Shalala

“It breaks my heart to see how this Administration’s efforts to deport those who have fled their countries from violence and persecution, are impacting one of our largest and most integral communities in South Florida. They are judiciously following a legal path to residency while Trump’s policies make it impossible to seek refuge. I emigrated from Ecuador when I was 14, and I understand what it’s like to leave a country where your future is uncertain. I stand with our Cuban community and have introduced legislation to reunite families and protect them from the suffering of being detained or deported. I hope this Administration will follow our lead and protect those who seek refuge from tyranny.”- Rep. Debbie Mucarsel-Powell

“The Trump administration is systematically dismantling the asylum process that has had bipartisan support for a long time. When it comes to Cuba, it makes me wonder if Trump Republicans no longer believe Cubans can suffer persecution by the communist government.”- State Sen. Jose Javier Rodriguez

This is true. Since Trump took office, some 800 Cubans have been sent back to their native Cuba, but why?

But that pro-Cuban immigrant agreement was scrapped twenty years later by another Democratic president, Barack Obama.

Democrats can blame Trump for deporting the Cubans, but the fact stands that Obama’s Cuban policy is the cause of the current deportations of asylum-seeking Cubans.

Remember, Obama is also considered the “Deporter-In-Chief,” having deported more illegal immigrants than another sitting U.S. president in American history.

The Democratic denouncement of the deportations is part of a broader anti-immigration deportation push against the administration that Rep. Mucarsel-Powell has been championing, an effort that resulted in the temporary closing of the now-infamous Homestead children detention center.