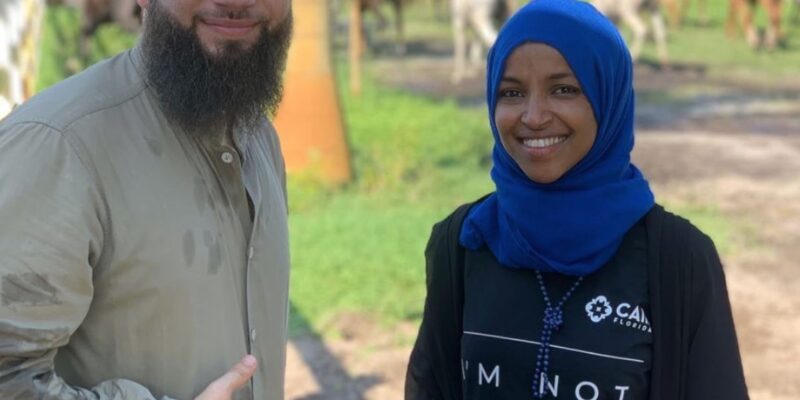 Controversial Muslim-American Rep. Ilhan Omar (D) has been accused of being a spy and passing information to the Islamic State of Iran through the country of Qatar, which is said to have recruited her.

According to the Jerusalem Post, the accusations were made against Rep. Omar (pictured with CAIR Florida leader Hassan Shibly) during the “testimony by Kuwaiti-born Canadian businessman Alan Bender, who was giving evidence in the trial of Sheik Khalid bin-Hamad al-Thani” in the United States District Court of the Middle District of Florida.

The sworn testimony against Omar is damning.

“The Qatari emir’s brother stands accused of ordering his American bodyguard to murder two people, and of holding an American citizen hostage. His deposition, obtained by Al Arabiya English, was authenticated by the attorney for the plaintiffs, according to the publication.

Speaking from Toronto by video link, Bender told the Florida District Court that he met with Qatar’s Secretary to the Emir for Security Affairs Mohammad bin Ahmed bin Abdullah al-Masnad and two other senior Qatari officials.

According to his sworn deposition, the three officials told him: “If it wasn’t for our cash, Ilhan Omar would be just another black Somali refugee in America collecting welfare and serving tables on weekends.”

Bender testified that the officials asked him to recruit American politicians and journalists as Qatari assets, and that when he objected, was told that several prominent figures were already on the payroll. US Congresswoman Omar was described as the “jewel in the crown,” he said.

Qatar “recruited Ilhan Omar from even way before she thought about becoming a government official. […] They groomed her and arranged the foundation, the grounds, for her to get into politics way before she even showed interest. They convinced her,” he added.

“The best thing money can buy are American officials because they are the cheapest of the cheapest costing officials in the world,” the Qatari officials were said to have told him.

Rep. Omar denounces the accusations made against her by a “Saudi-funded media outlet.”

In a statement, a spokesperson for Congresswoman Omar told The Jerusalem Post  “Since the day she was elected, Saudi Arabian trolls and mouthpieces have targeted Rep. Omar with misinformation and conspiracy theories.”

“The latest outlandishly absurd story from a Saudi-funded media outlet is, of course, false and only the latest in that trend,” they said. “The only people Rep. Omar represents in Washington are the people of Minnesota’s 5th District. She will continue to speak out against human rights violations around the world—whether it is war crimes in Yemen or the caging of children at our border—regardless of who commits them.”

Trump accuses Pelosi of being “incapable” of moving USMCA 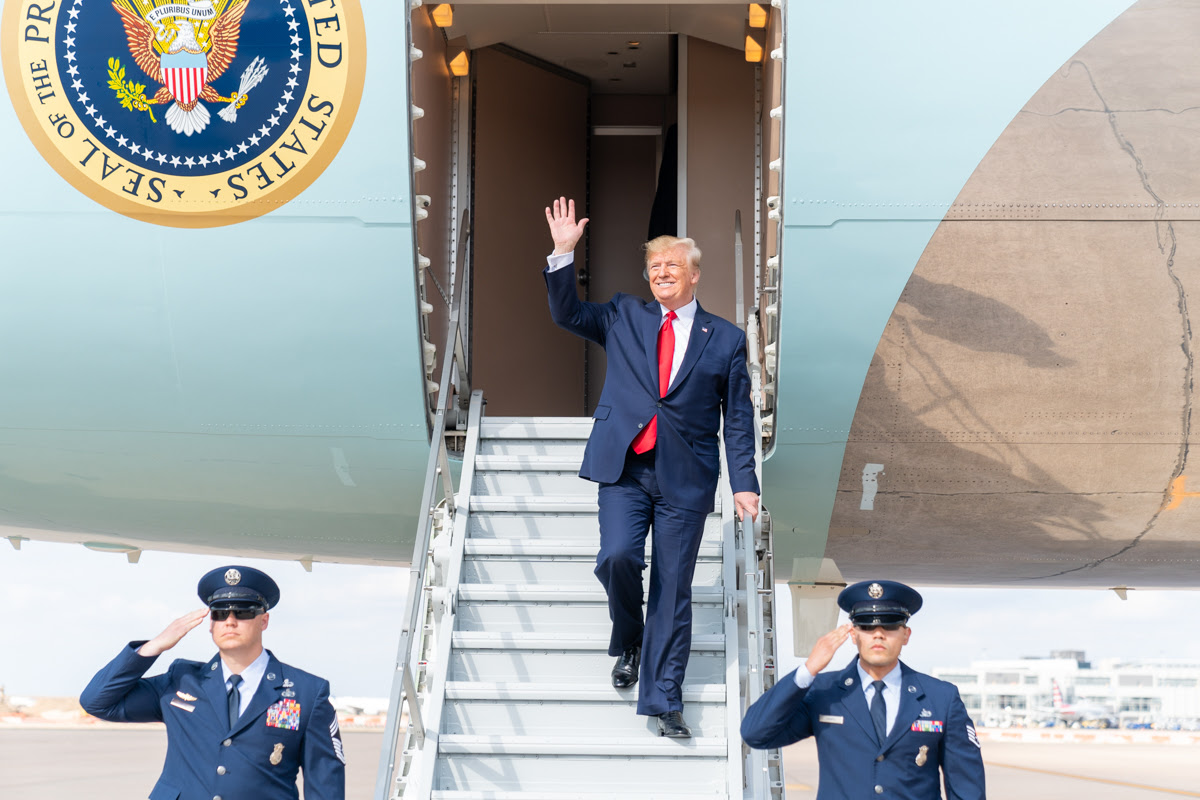 President Trump referred to as the ‘chosen one’ by Energy Sec.