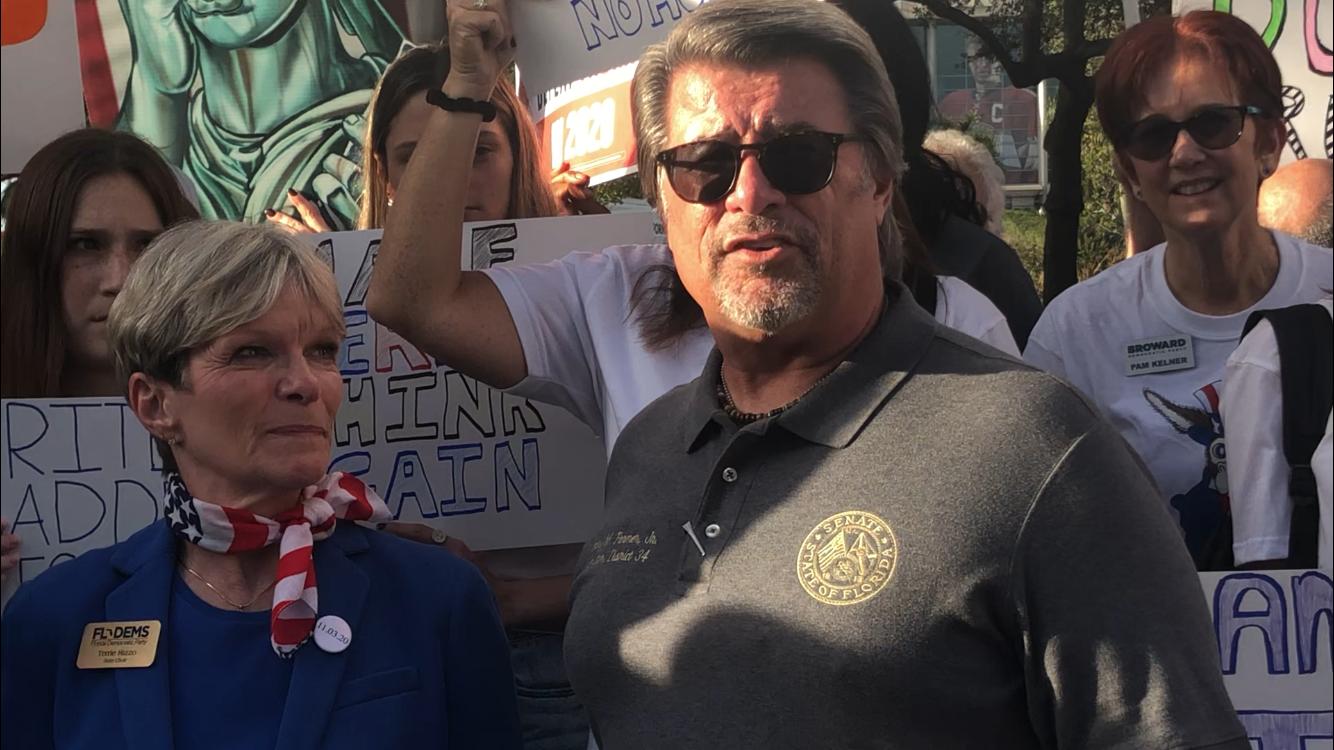 As the open impeachment inquiry hearings began to play out, more and more Americans began to lose interest in the witness interviews with fewer now supporting impeaching President Donald Trump.

Democrats run the risk of damaging their chances of winning back the Senate and retaining control of the House of Representatives if they continue pressing forward with the impeachment process against the president.

Some House Republicans have begun to hedge their bets of supporting the impeachment of the president, and others, like Florida State Senator Gary Farmer (D), now believe that the impeaching Trump was “irrelevant.”

“I really think impeachment is irrelevant,” Farmer told The Floridian “The real decision will come in November, and I think Donald Trump’s track record speaks for itself.”

When asked if he thought the House should go through with impeachment, Sen. Farmer said that he believed the president committed “impeachable offense,” but added that the push to impeach Trump would be dead on arrival in the U.S.

“I think that it is definitely an impeachable offense, but we know at the end of the day, the Senate is not going to confirm because his lapdog Mitch McConnell will not allow it to be confirmed, he will not be removed from office,” said Farmer “So, unfortunately, the good work the member of congress are doing right now is not going to ultimately bear fruition. The Senate will not take the final step and remove him from office, but he deserves to be impeached.”