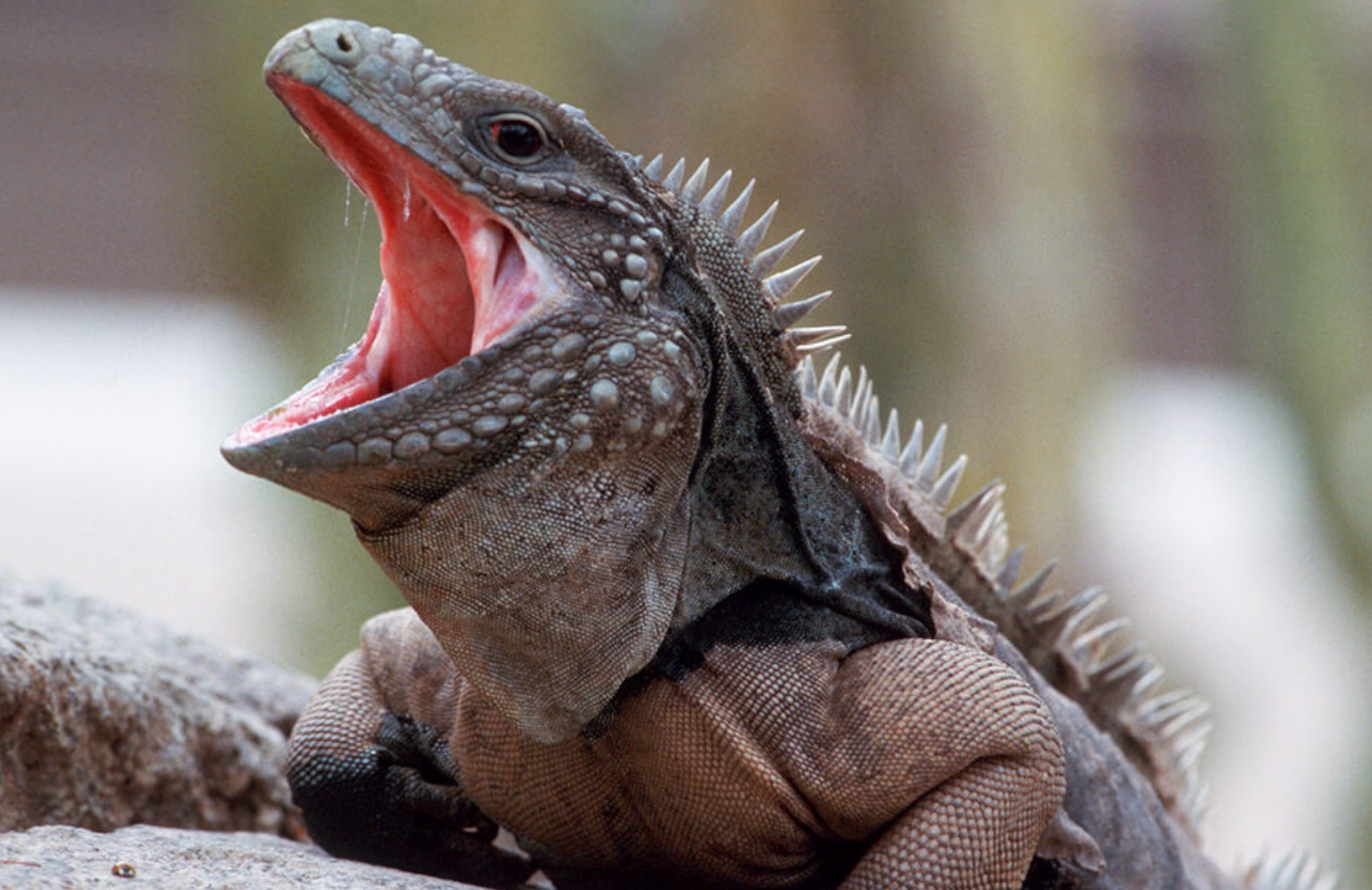 Democratic Senator Gary Farmer aka Iguana Hunter,  has all-but solidified his reelection chances by filing a bill that would prevent pet stores from selling iguanas, a move that would help eradicate those ugly, dinosaur-looking and invasive reptiles that have plagued East Fort Lauderdale, and the whole of South Florida.

Sen. Farmer told The Floridian that it was open season on the nasty reptiles, and a ban on iguanas was welcomed. It is.

“The Fish and Wildlife is supporting an eradication program, just like with pythons, but you can still buy iguanas commercially at pet stores,” said Farmer.

Several months back, the state of Florida said that Floridians were free to snuff out the invasive and vegetation-destroying lizards.