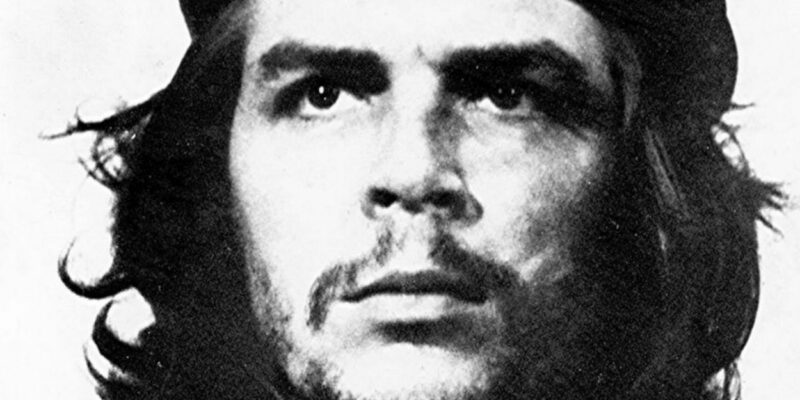 Senators Rubio and Scott penned a letter to Mary Anne Carter, the Chairman of the National Endowment of the Arts, questioning why she would allow the controversial Guevara to be honored, and why her agency would promote the former Argentine revolutionary’s “bold contributions” to “social protest, justice movements, and debates about freedom.”

“This statement is either blithely ignorant or deliberately deceptive, given the exhibition’s inclusion of propaganda celebrating a thug who mercilessly silenced his opponents with bullets,” stated Rubio and Scott

Rubio and Scott emphasize that “those who choose to praise Guevara fundamentally ignore his role in the mass murder of innocent lives during the Cuban Revolution, as well as those who were denied the right to due process. His contempt for democracy, freedom of the press, and LGBTQ individuals has been well documented

“Executions? Yes, we have executed, we are executing, and we will continue to execute.”-Ernesto “Che” Guevara (1964) 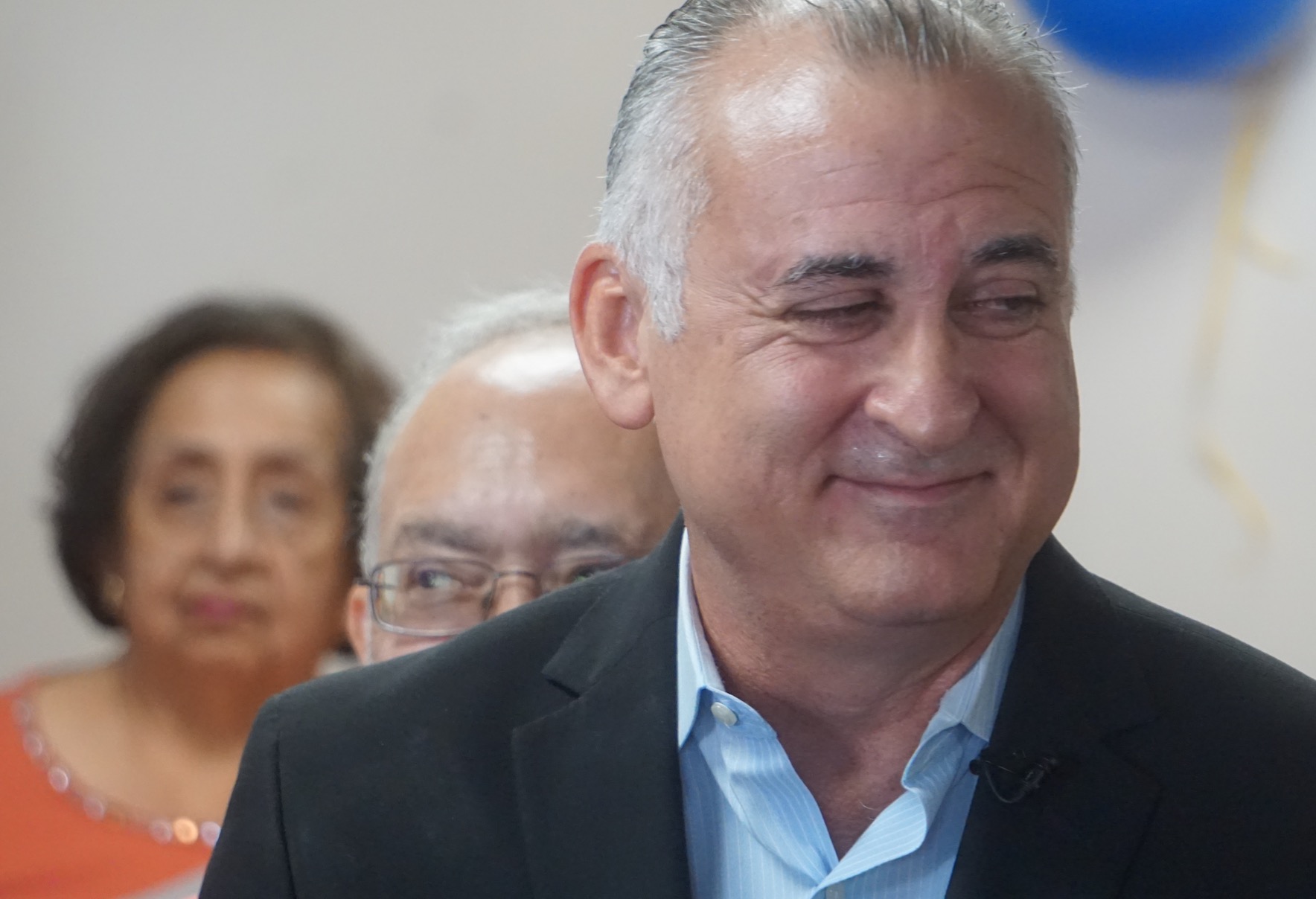 Bovo runs for Miami-Dade mayor, sets up match-up with Penelas