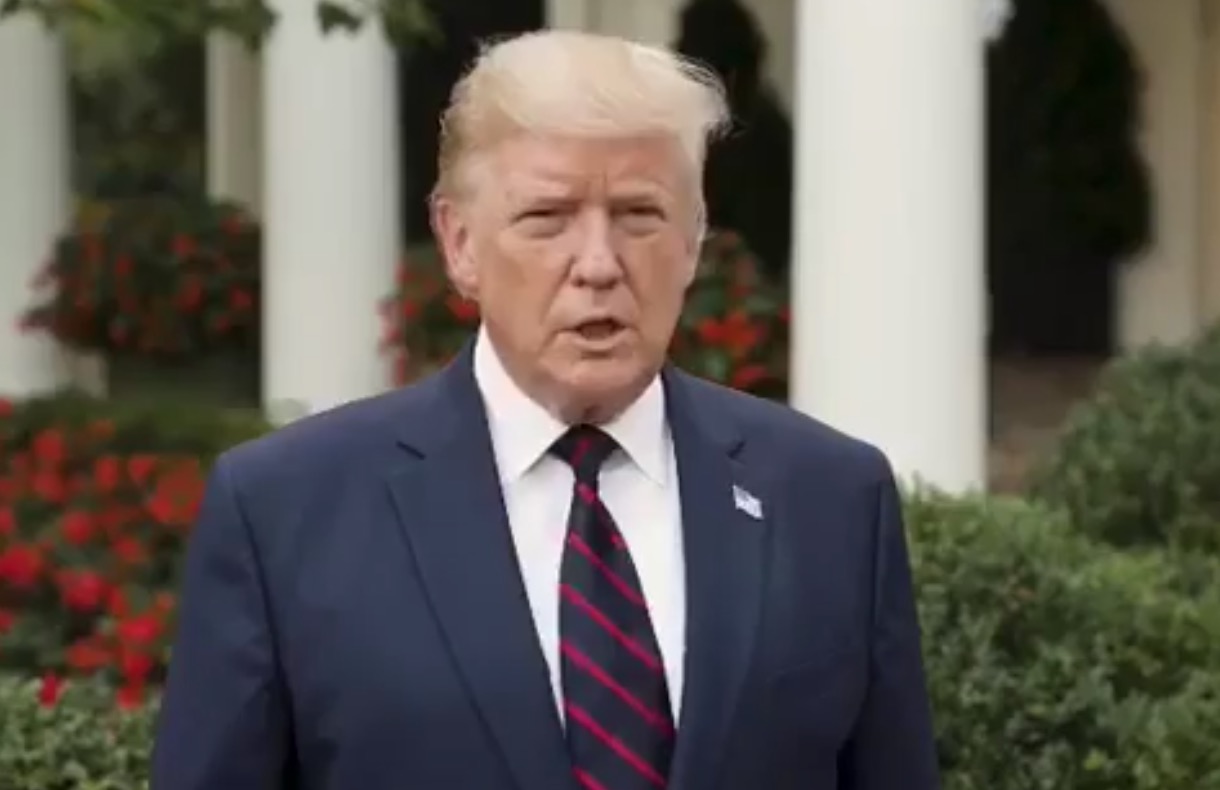 President Donald Trump’s 2020 reelection campaign is on the move and beginning to spend some of the tens of millions of dollars it has raised to defeat Democrats.

Team Trump is executing their version of the 2008 Rush Limbaugh-inspired Operation Chaos, a political play to meddle in the 2020 Democratic presidential election by spending millions of dollars to marginalize frontrunner and former vice president Joe Biden in early primary states.

The Trump ad “Biden Corruption” hits the former vice president on what else, Ukraine.

In another TV ad, the focus is how Democrats “couldn’t defeat him,” and because the couldn’t beat him in 2016, an all-out effort to tear him down has started with the Mueller investigation, and now Ukraine.

“The swamp hates him,” says the ad before outlining Trump’s accomplishments as president, such as “renegotiating bad trade deals, securing our border, and creating 6 million new jobs.”

The ad concludes with the narrator stating,” It takes a tough guy to change Washington. It takes Donald Trump.”