Microsoft President Brad Smith received a letter today from Senator Tom Cotton (R-Arkansas) along with Senators Marco Rubio (R-Florida), Rick Scott (R-Florida), Mike Braun (R-Indiana), and Josh Hawley (R-Missouri)  as a response to recent comments made by the tech giant’s leader about Chinese telecommunications company Huawei.  Smith said the U.S. government has not made a case to prove wrongdoing by the Chinese company.

According to an interview on Bloomberg; Smith stated “Such actions shouldn’t be taken without sound basis in fact, logic, and the rule of law…”

Marco Rubio has been adamant about the threat of Chinese espionage and the theft of American intellectual property to the U.S. economy.

#Huawei has become a patent troll.

This is an attempt by them to retaliate against the U.S. by setting the stage for baseless, but costly, patent claims. https://t.co/kBskuuwOWj

Rick Scott has urged Americans to discontinue doing business with the Chinese as they continue to threaten the U.S. economy.

“Stop buying Chinese products,” said Scott “That will have the biggest impact on their economy. That’s the only thing that will force them to change what they’re doing. They don’t feel the pressure yet to change.”

Read the full text of the letter below and by clicking here.

We’re writing in response to a recent article in Bloomberg Businessweek, which includes your remarks about the Chinese telecommunications company Huawei. You encouraged the United States government to disclose additional intelligence about Huawei’s espionage so that business leaders “can decide for ourselves” whether to continue dealing with the company.

We believe, however, that a review of publicly available evidence indicates that the security concerns about Huawei are real and urgent. To highlight those concerns to American citizens and businesses, we list below just some of this evidence:

This evidence, in conjunction with testimony from U.S. government officials and our allies, Britain, Japan, and Australia, makes a compelling case that Huawei serves as an intelligence-gathering apparatus for the Chinese state. As Secretary of Defense Mark Esper has said, “Huawei is the means by which China would get into our networks and our systems, and either attempt to extract information or to corrupt it, or to undermine what we’re trying to do.”

Thank you again for Microsoft’s cooperation with our offices. And thank you for the many ways in which Microsoft works with our military, intelligence community, and law enforcement agencies. 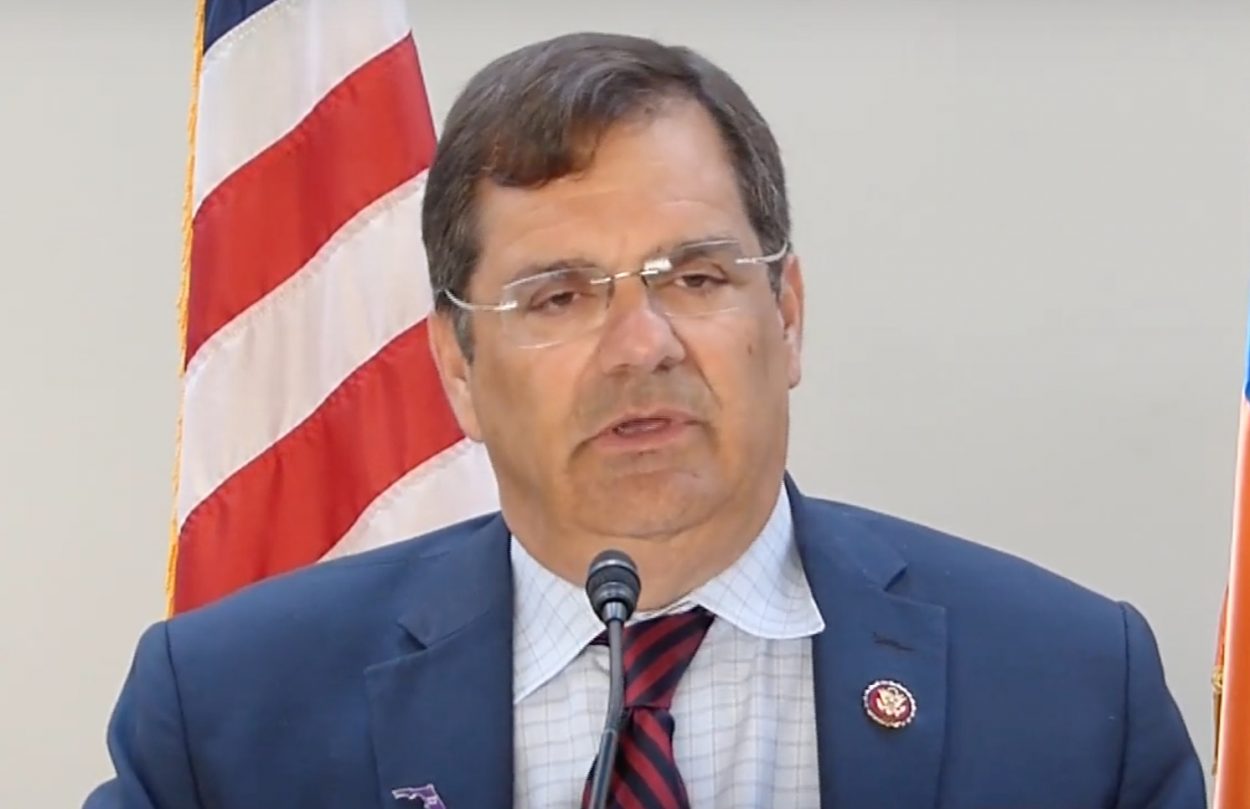