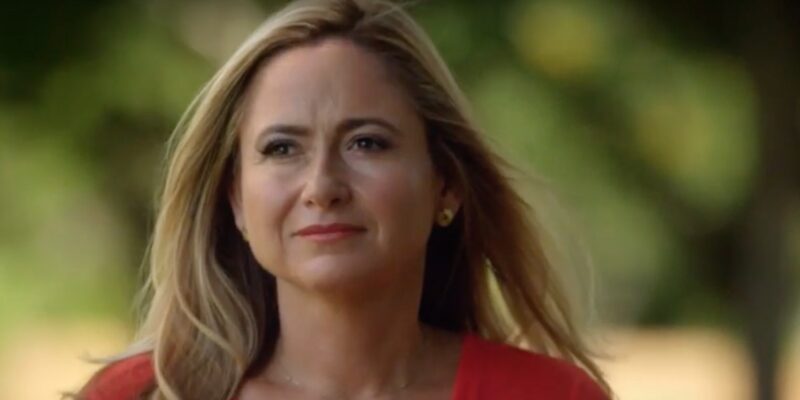 Congresswoman Debbie Murcasel Powell (D-FL) held a meeting at her office to acknowledge the efforts of leaders in the Hispanic community.  Murcasel Powell, who is of Ecuadorian descent, spoke with the ambassador to Ecuador in Washington about the anti-government protests which began when President Lenin Moreno began raising taxes and eliminated a subsidy on the price of fuel causing a sharp price increase.  She spoke to Hispolitica during her meeting, see the interview transcript below.

Rep. Mucarsel Powell: “I spoke with the U.S. ambassador there and the and also the Ecuadorian ambassador that’s here in Washington D.C. to understand exactly what’s happening. This is the most violent protest that we’ve seen in decades. And, they’re very surprised by the level of organization that they’re seeing in these protests. The president from what I hear and gather is not going to change the austerity measures that he’s putting in place, taking away the gas-up cities. So, I support dialogue. I do not in any way approve of any sort of violence in the streets that I’ve seen. And, I know that the indigenous leader has made the same statements. They have the right to organize, they have the right to protest but not the right to bring violence, destroy the streets, vandalism, take officers under their mandate. I mean, I just read yesterday that they had taken some journalists and officers as hostages.

So, I think that they’re investigating where it’s all coming from. I think that we’ve seen in the past that the indigenous people – and they deserve every right to make some ads – I mean, they’ve gone through a history where they’ve been persecuted, their lands have been taken away from them. So, they do carry that, and they have every right to demand equal rights and individual rights and their civil rights, but there’s something else going on that we’re trying to understand.”

Q: Do you think it’s systemic?

Rep. Mucarsel Powell: “I am very concerned about the incivility that we are seeing in South America. We don’t have all the details yet. I do know that the U.S. ambassador did tell me that there’s a spread of misinformation in social media that they’re very concerned about and that they suspect is coming from the outside. So, we need to make sure that Ecuador doesn’t fall into the same line as Venezuela has.”

Q:What is misinformation? Can you expand on that?

Rep. Mucarsel Powell: One of the things that he said is that they had seen some sort of report on social media that the military were standing with the people and that they wanted Moreno out. And, the military actually had a press conference with the military, saying that that was not true. That it was fake news.”

Rep. Mucarsel Powell: “I don’t want to say anything with certainty because I haven’t seen any evidence in front of me. There is a suspicion that it maybe.”

Q:Do you think that having policies left of the center had something to do with it?

Rep. Mucarsel Powell: “No. He took over when we had some serious deficits. They had to comply with certain requirements from the IMF in order to be liquid; in order for them to be able to build on their economy. So, for me the most important thing right now is to protect the democracy in Ecuador and the institutions and I know that people are coming together – institutions, labor unions, the president, even the opposing party – they’re all standing together and making sure that what we’re seeing happening in Venezuela doesn’t happen in Ecuador.”

Mucarsel-Powell: "This is not the time" for Medicare for All 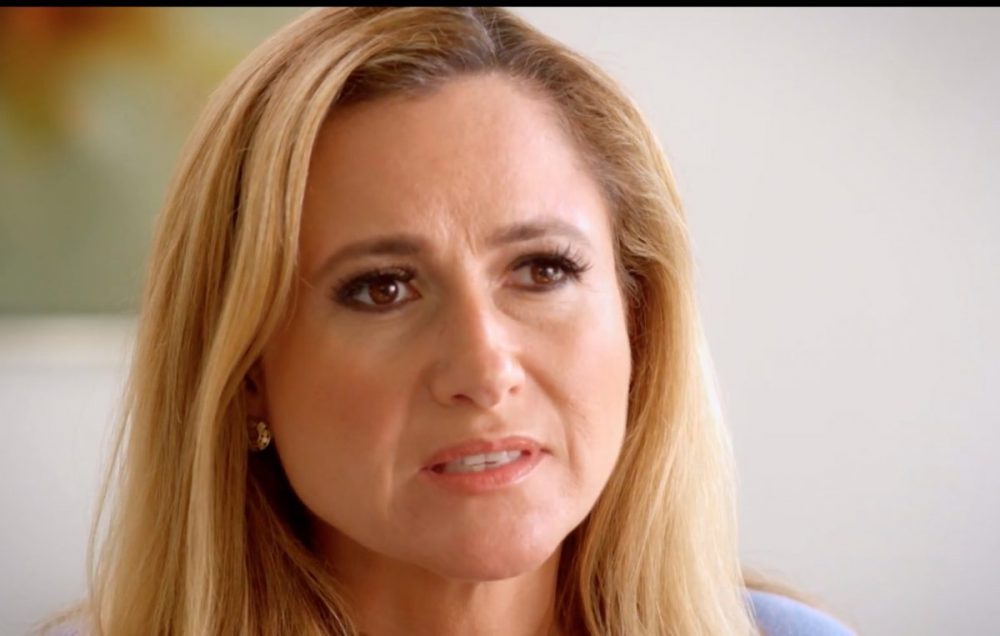