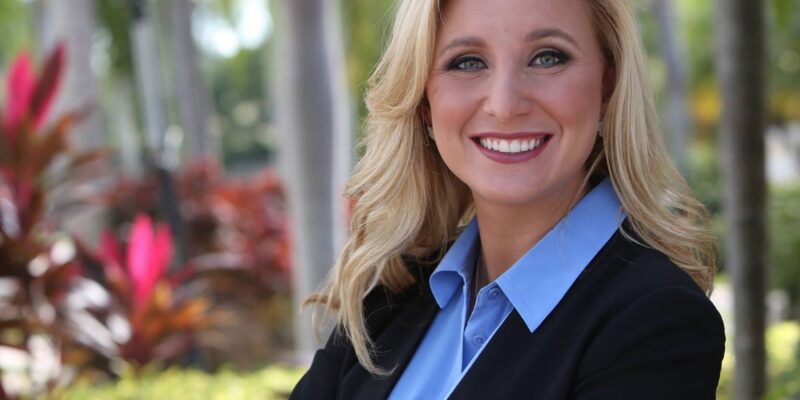 Democratic state Senator Lauren Book is wagging her ‘I told ya so’ finger at Republican legislators after defense attorney’s for former Broward Deputy Scot Peterson filed a motion in court  to dismiss criminal charges against  their client after the Florida Senate voted that former Broward Sheriff Scott Israel was ultimately responsible for the February 14, 2018 school shooting.

Sen. Book argued and voted against the measure to permanently remove Israel because she feared that Peterson could not be prosecuted Israel was blamed for inadequately training deputies.

“This is exactly what I warned against on the Senate floor,” stated Book “As a result of wrongfully removing the Sheriff, the man second most culpable for the murder of 17 innocent individuals – a cowardly accomplice to murder- may walk free and receive his pension.”

Book’s vote to reinstate Israel was met by stiff opposition, namely by Parkland father Andrew Pollack, who lost his daughter Meadow during the shooting.

THEN voted to reinstate the failed sheriff.