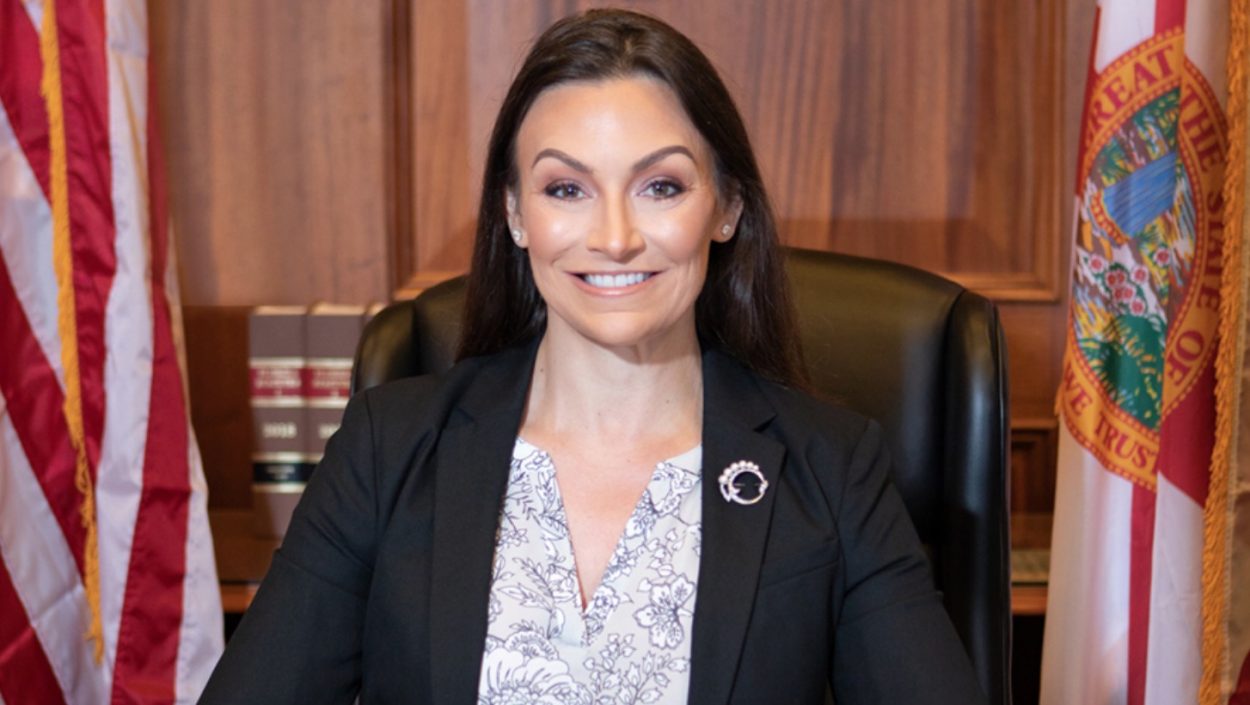 As more and more and state legislatures consider passing “pay to play” legislation similar to the bill signed into law in California, could the end of College football be a few touchdown passes away?

Even elected officials are beginning to chime in, as Florida Agriculture Commissioner Nikki Fried (D) recently tweeted out her support for student-athlete pay, saying that “its past time” for “NCAA college players to earn compensation that recognizes their value and sacrifices.”

The notion of paying student-athletes to play in the existing and highly lucrative collegiate sports arena is staggeringly supported by fans and prospective college athletes, a number of elected officials like Fried.

Competing in school sports and going to class is like holding down two full-time jobs that don’t pay.

Student-athletes put their bodies through excruciating exercise regimens, and often endure painful injuries, some even career-ending, and still don’t get paid a dime.

College football is rightfully seen by many as a minor league system for the NFL, as most professional prospects go from graduation straight to an NFL training camp in a matter of weeks, not months.

Remember, unlike Major League Baseball, that forks out big bucks to fund their minor league baseball leagues, the NFL doesn’t spend a penny in support of the NCAA.

Talk about a return on no investment.