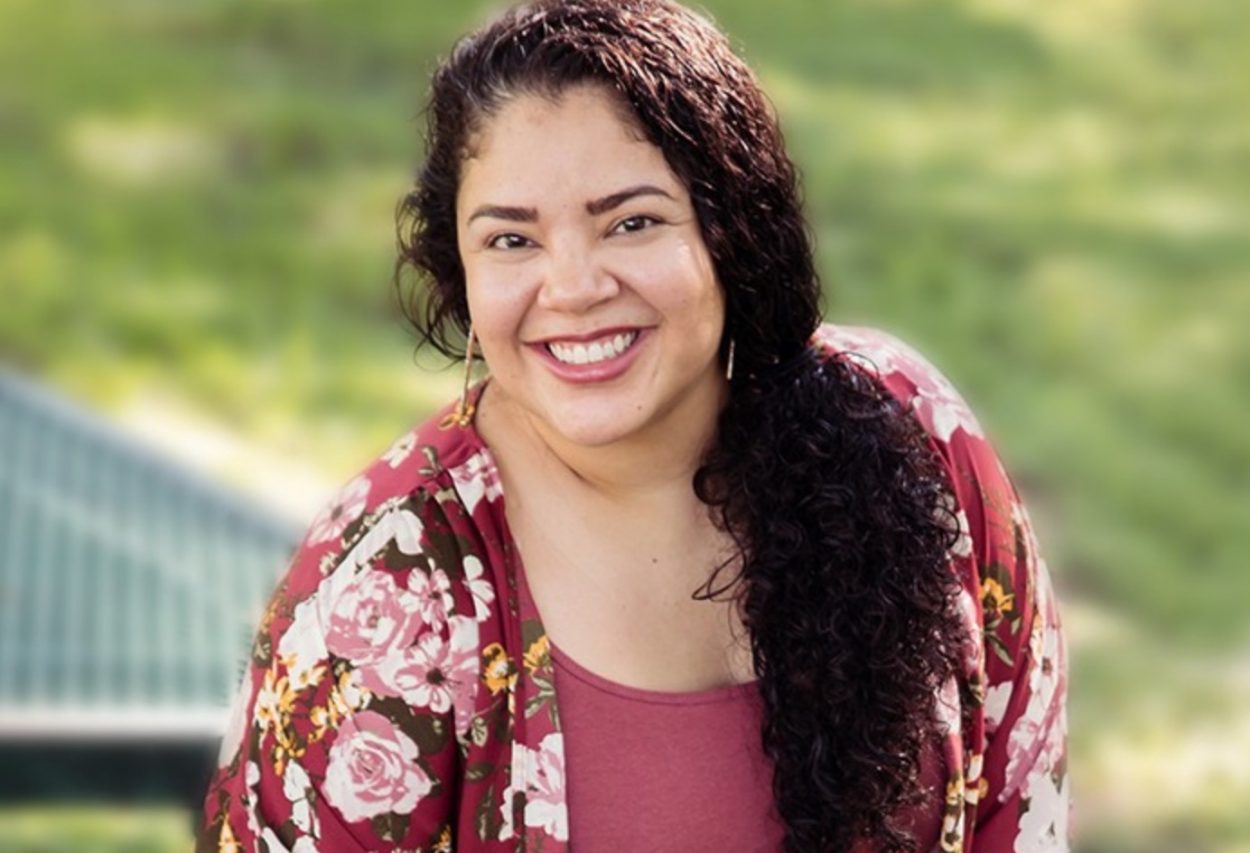 After refusing to apologize for making an insulting and ethnically-charged comment about Cuban-Americans on social media, controversial Florida state Rep. Cindy Polo (D) has been called to resign her House district 103 seat.

“It’s not about me being recognized or not. It’s that once again Republicans jump into the photo ops and become the face to the Latino communities,” she tweeted Saturday. “But when it really matters, when it really counts, they turn their backs on immigrants like COLOMBIANS and VENEZUELANS NICARAGUANS HONDURANS etc … To watch CUBAN REPUBLICAN OFFICIALS standing next to @IvanDuque gives a very false narrative — one that Latinos are falling for.”

Polo, who is Colombian-American, was widely condemned by Republicans, including former Congressman Carlos Curbelo, House Speaker Jose Oliva, and of a slew of other Republicans, the bulk of them being of Cuban descent who view here comment as “bigoted.”

Rep. Polo’s 2020 Republican opponent Tom Fabricio stated that the embattled Polo has “irreversibly” lost the confidence of her constituency and must resign.

“Service in the State House is vital and essential, dependent on earning the people’s trust as a fair and right-minded representative for all the residents of a district. Cindy Polo has shown herself to have inflammatory views toward the people of South Florida, and especially toward the people of District 103.

Cindy Polo showed her cards. She views people differently based on their ethnic background. There’s no place for that in the Florida House, nor in any other elected office. These views are simply intolerable.

The hypocrisy of her political party shows through in their lack of clear condemnation of her offensive comments,” stated Fabricio “Similar comments from other politicians would have brought immediate censure.”

A combative Polo stood her ground and kept her focus on blaming Cuban American Republicans for supporting President Donald Trump’s immigration policy, later saying that she was speaking up for “Colombians tied up in the immigration process.”

“It is petty to be pro-Colombia when it’s a dinner at the Biltmore but not when you need to speak up for Colombians tied up in the immigration process,” said Polo, who is married to a Cuban man. “Anybody who thinks calling them to the carpet is petty obviously doesn’t have context of what Miami-Dade is and what it centers around.”

Like it is the case in all Latin Americans countries, Colombians must apply for a visa to visit the U.S. and also abide by all immigration policies if those individuals intend on moving here.

For the most part, illegal aliens from Colombia become illegal when they overstay their visa’s, not by crossing over the U.S. southern border illegally.

Shortly after her public rebuke, Polo once again took a shot at Cuban Americans.

“I’ll always speak up for those who don’t have a voice & fight to make govt inclusive for all. If calling out dirty tactics in Miami-Dade results in being called a racist & a bigot (nothing could be further from the truth) I’m reminded this will never be easy but always important,” tweeted Polo.