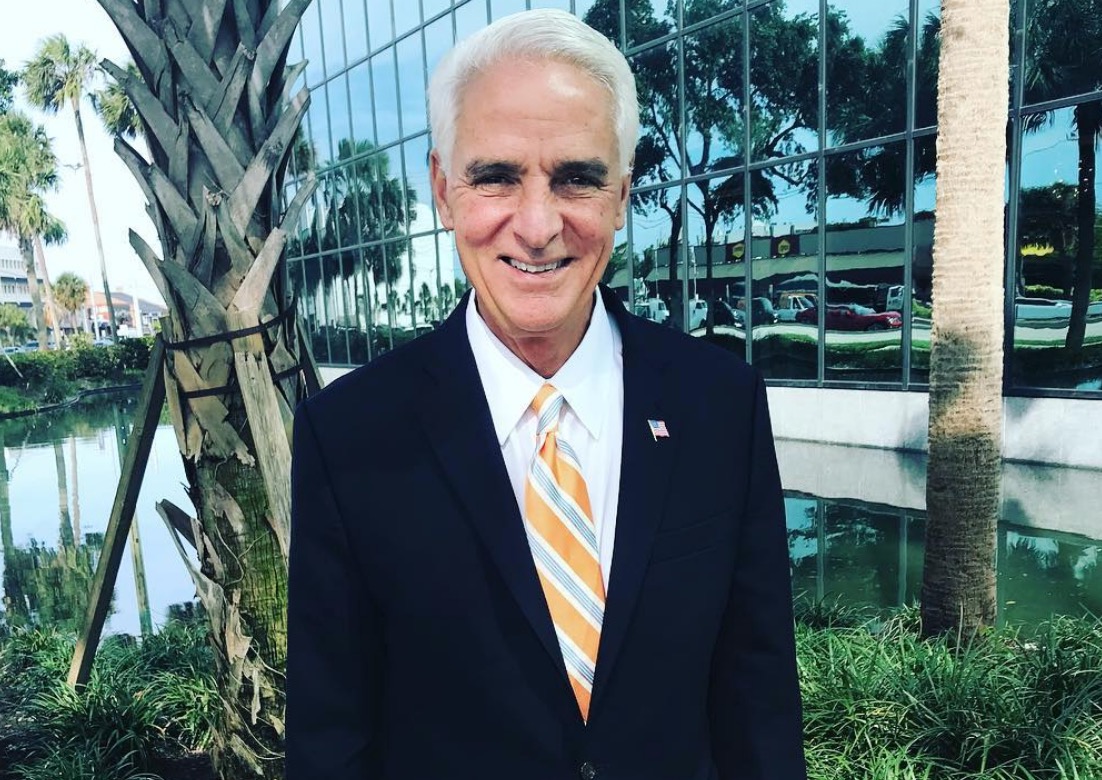 Back in late 2010 when then-Gov.Rep. Charlie Crist (I) was engaged in a heated senatorial race against now-Senator Marco Rubio (R), the former governor of Florida was invited to throw out the first pitch a Tampa Bay Devil Rays playoff came.

Crist, who was college football quarterback in his hay day, threw one of the worst ceremonial first pitches in American sports history.

Fast forward 9 years and once again, the Tampa Bay Devil Rays have asked Crist to throw the first pitch in the game against the Texas Rangers in St. Petersburg, Florida.

The moment was magical, as Rep. Crist almost managed to outdo his terrible 2010 pitch.

This time Crist didn’t overthrow the catcher as he did many moons ago. Crist bounced the ball short and to the right of the catcher.

What’s worse is that Rep.Kathy Castor (D) was also asked to throw out the first pitch with Crist. She hit her mark, Charlie didn’t.

We’re just having a little fun with you, Charlie.

Crist won’t lose (shouldn’t) sleep over his wild fastball, as the popular congressman has from Pinellas County has bigger fish to fry as he pushes for the impeachment of President Donald Trump.