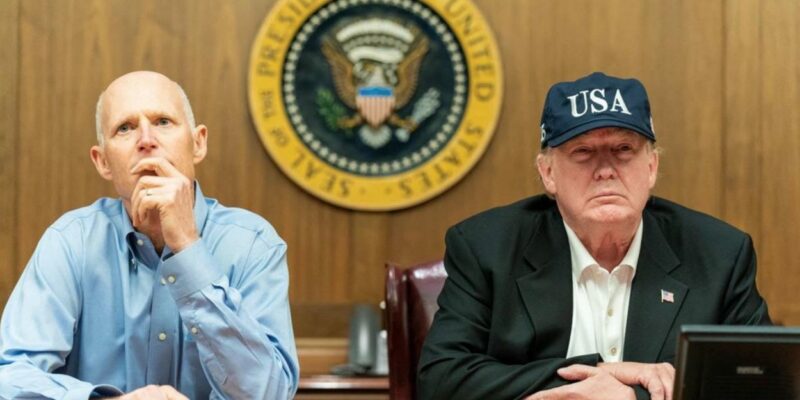 With Hurricane Dorian slamming The Bahamas as a Category 5 storm with winds at 185 mph and gusts up to 220 mph, all hands on deck in Florida for a potential landfall somewhere along the east coast of the state.

Gov. Ron DeSantis (R) already has all of the state’s emergency disaster response assets in place and federal assistance has been pledged.

This past Saturday, Sen. Rick Scott (R) was at Camp David with President Trump in a briefing with FEMA officials regarding the hurricane, prior to the storm making landfall in The Bahamas.

Scott, who lives most of the time in Washington, was also with the President on Sunday at FEMA headquarters to visit with staff and receive updates on the storms current path of destruction, and it’s potential future paths.

Scott wasn’t the only Florida Senator sounding the storm alarm, Sen. Marco Rubio (R) was updating Floridian’s on his social media, giving hourly evacuation updates as they rolled out from officials.

Mandatory coastal evacuations are in place for Palm Beach County north to St.John’s County, and tolls have been suspended along the main throughways.

Early in the day on Sunday, the president addressed reporters prior to traveling to FEMA headquarters:

“It’s been lurking.  It’s just been building out there.  It’s been moving very slowly.  It’s a bad thing, not a good thing.  The slower it moves, the bigger it is and the bigger it gets.  But we want to minimize any unnecessary risks to the public and our brave first responders.

I’ve been working very hard with Governor DeSantis of Florida on getting fuel — getting gasoline brought in, because they’ve never seen anything like it, the rush to get so much.   And again, the Coast Guard and the Army and the Marines, they’ve been incredible.  We’ve gotten tremendous amounts of gasoline brought in very quickly.” 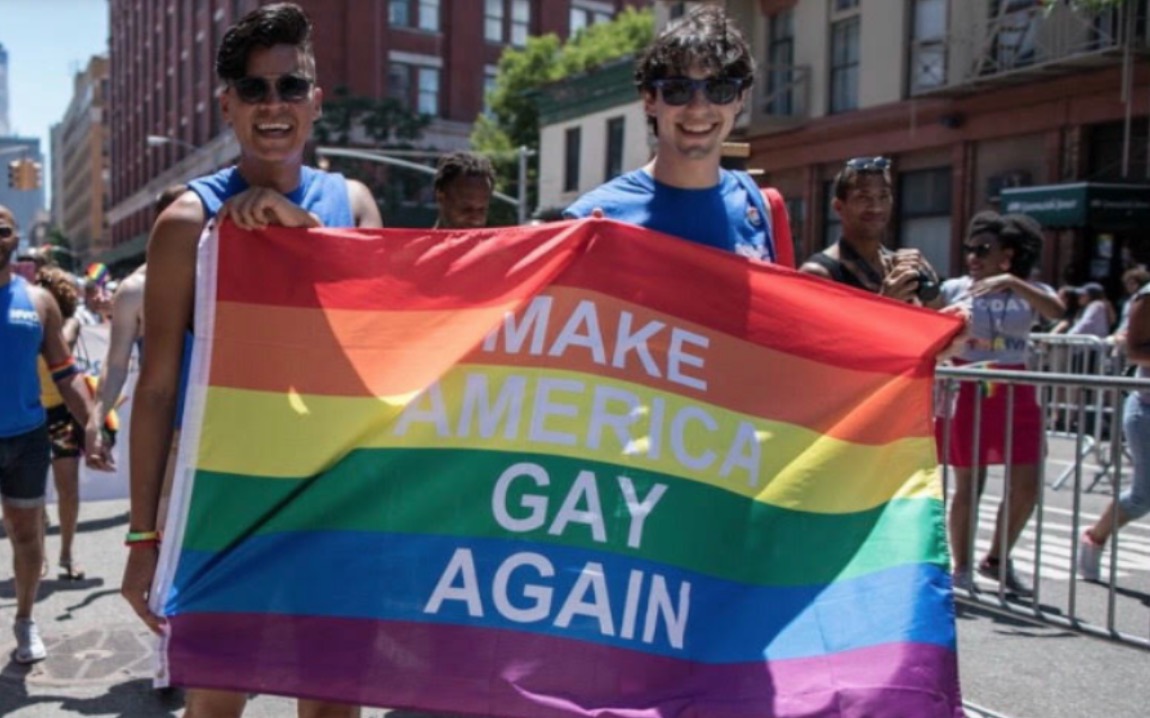