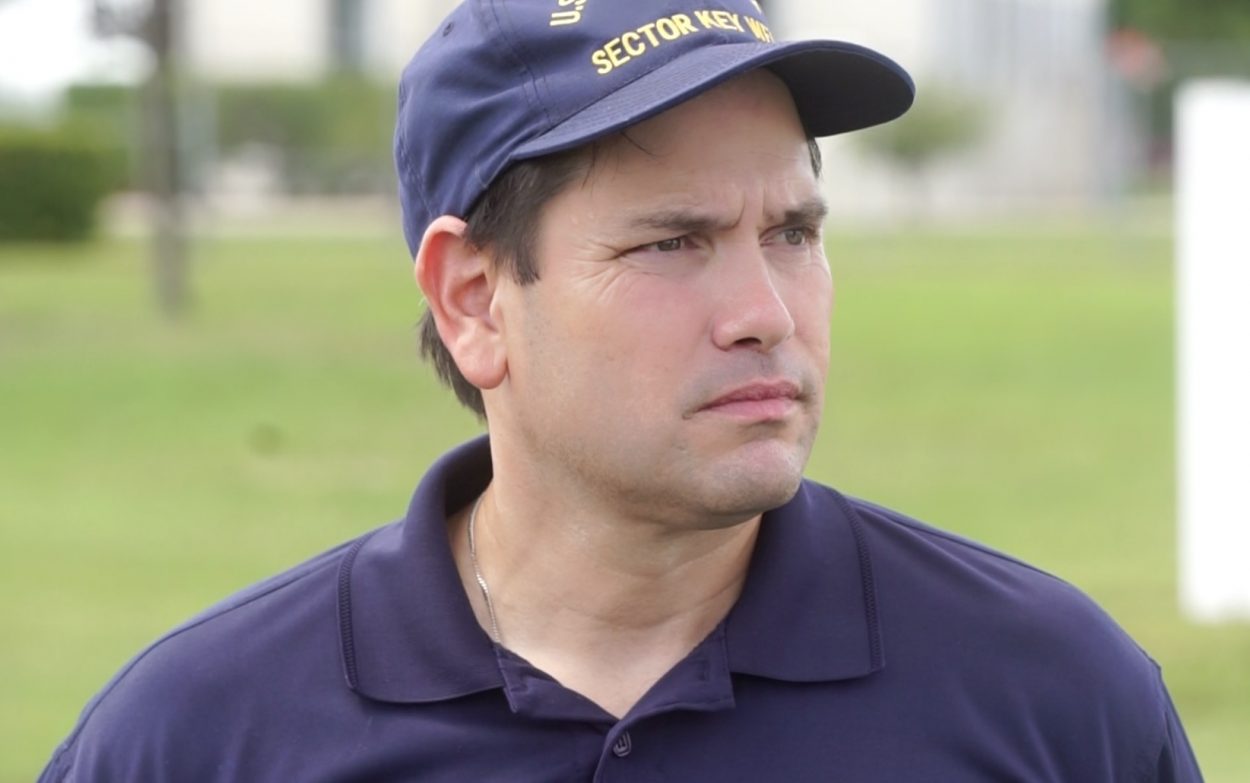 Florida Senator Marco Rubio is calling out European nations France and Germany over failure to “reimpose sanctions” against Iran for violating the “flawed nuke deal” that was championed by former U.S. President Barack Obama.

Back in May, Reuters reported that a French government source said that “Europeans would be obliged to reimpose sanctions as per the terms of the agreement.”

“We do not want Tehran to announce tomorrow actions that would violate the nuclear agreement, because in this case we Europeans would be obliged to reimpose sanctions as per the terms of the agreement,” the source said. “We don’t want that and we hope that the Iranians will not make this decision.” (Reuters)

But according to Rubio, who points to yet another set of limits (3rd in a year) of the original nuclear agreement Iran recently violated, the French and Germans are bribing the Iranians with a $15 billion “letter of credit to stop appeasement,” adding that “Appeasement will only encourage more nuclear blackmail.”

Rubio calls Iran’s violation blackmail, and by all intents and purposes, it is as Iran appears to want to pressure European nations to think of a way to get around the sanctions the U.S. imposed on it when it backed out of the controversial nuclear deal over a year ago.