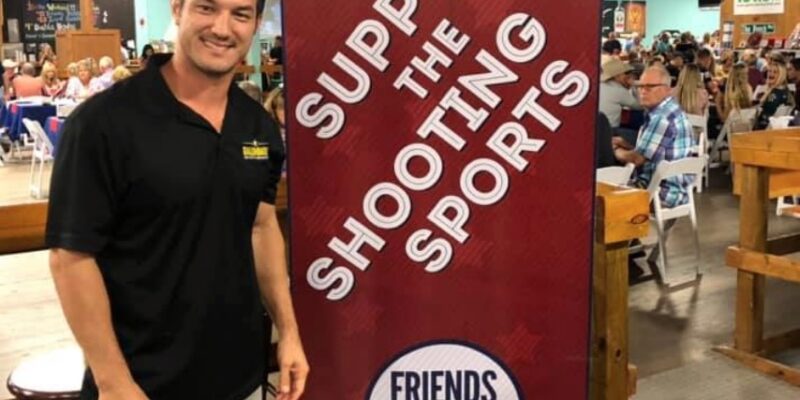 Giallombardo, who recently landed the endorsement of current seat-holder Rep. Dane Eagle (R), is the clear frontrunner in the race and could soon release more heavyweight support for his campaign.

“I am very excited to announce that former Lieutenant Governor Carlos Lopez-Cantera has endorsed my campaign for State Representative,” said Giallombardo  “Carlos has dedicated himself to being a conservative leader for our state as both a member of the Florida House and as Lieutenant Governor. Having his support and confidence is a great honor and a testament to the hard work and grassroots momentum of our campaign.” 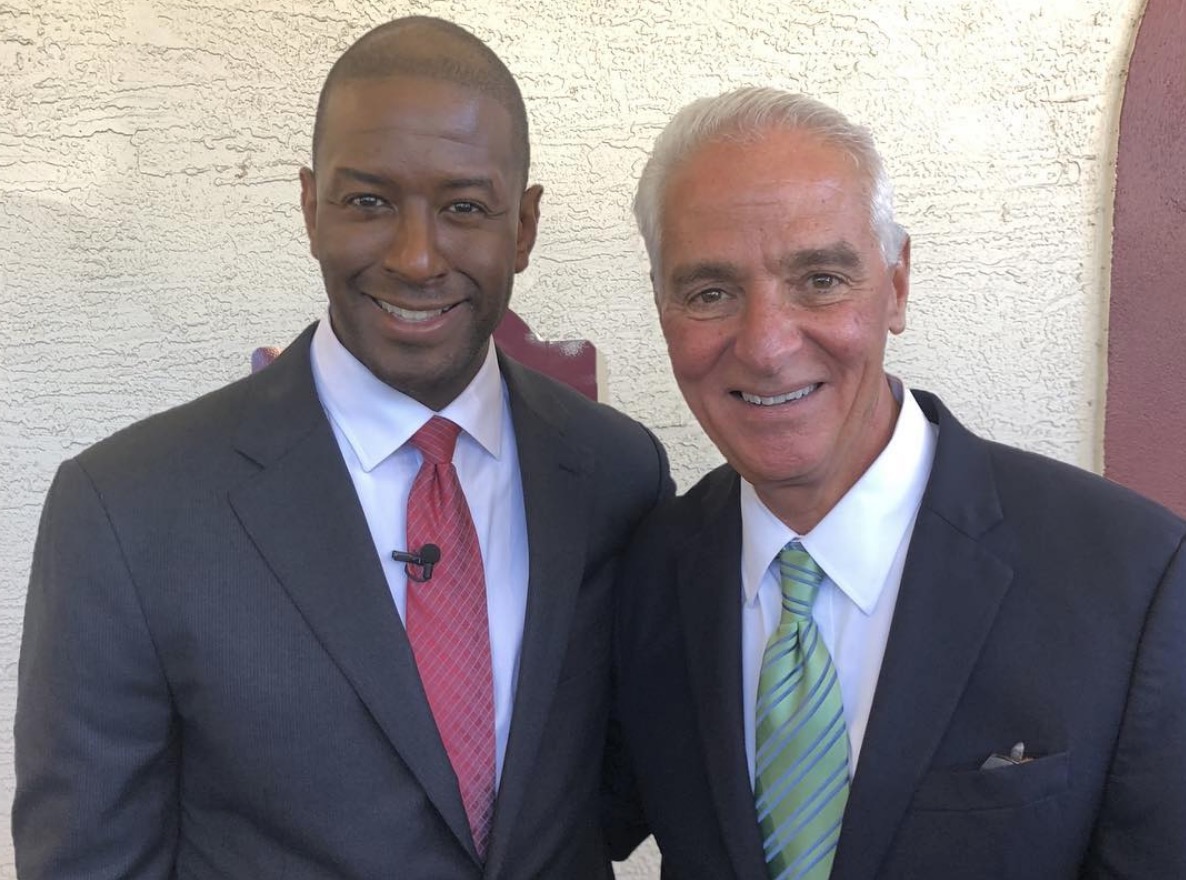