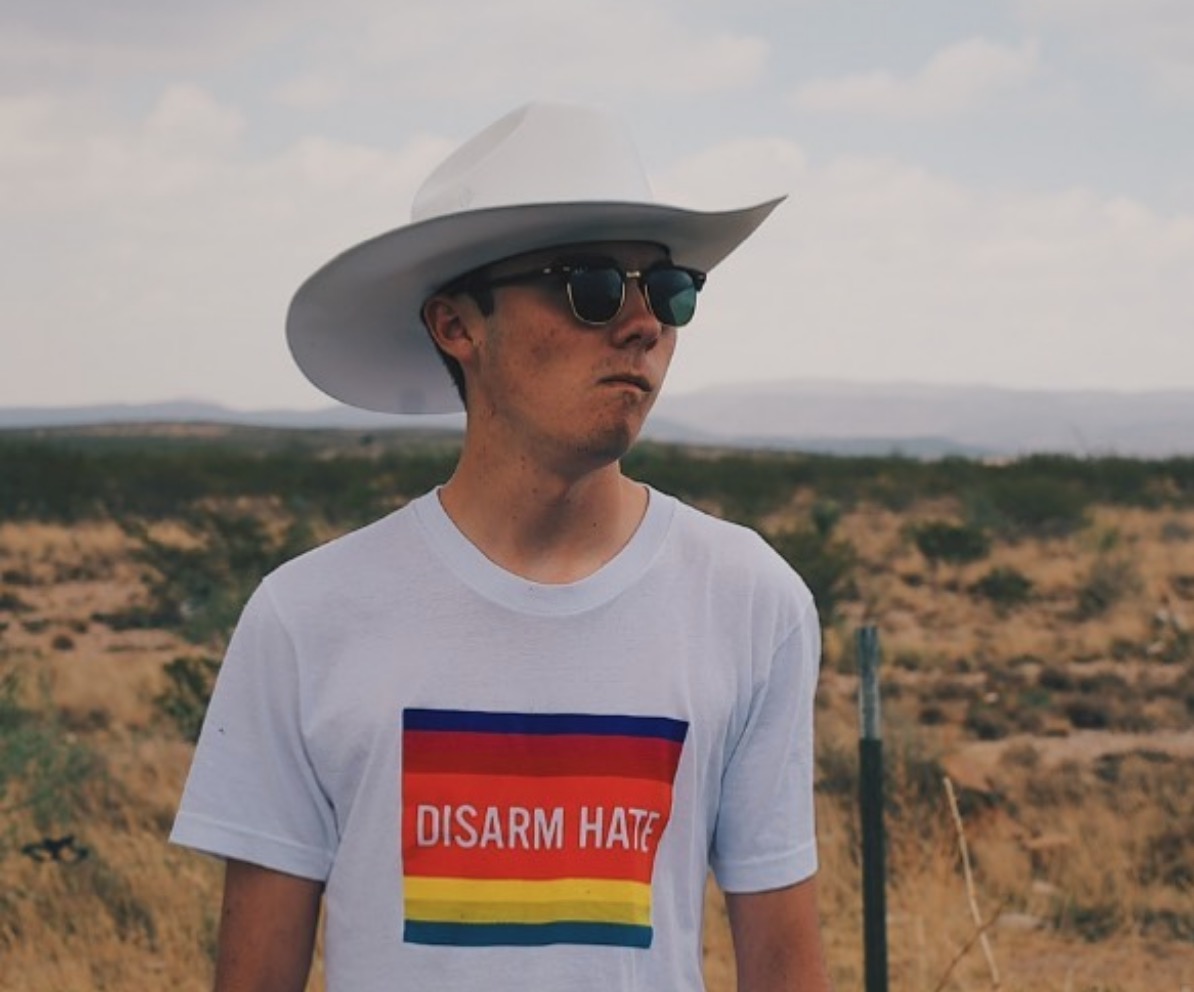 If you are American, David Hogg’s recent remarks about how America was founded on “white supremacy” may upset you.

Appearing on MSNBC’s “All in with Chris Hayes.” Hogg, who co-founded the March for Our Lives movement,” says that America (that’s you) is filled with violent people because of its “history of white supremacy” and “oppression.”

Hogg also denounced the federal government for having committed genocide and “committed indigenous mass shootings” when it took land from Native Indians, specifically the Battle of Wounded Knee.

Hogg has been pushing a left-of-center gun agenda and his group has recently introduced their “Peace Plan.”

The “Peace Plan” appears to be nothing more than a gun grab that bans “assault weapons and high capacity magazines” and pushes a “mandatory gun buyback program.”

Far-left activist David Hogg says America is violent because of “our history of white supremacy” and because the U.S. government was “genocidal” and committed “indigenous mass shootings”

Hogg says it’s “OK to hate the injustice” and “oppression” America was founded on pic.twitter.com/CANcJRWKoI