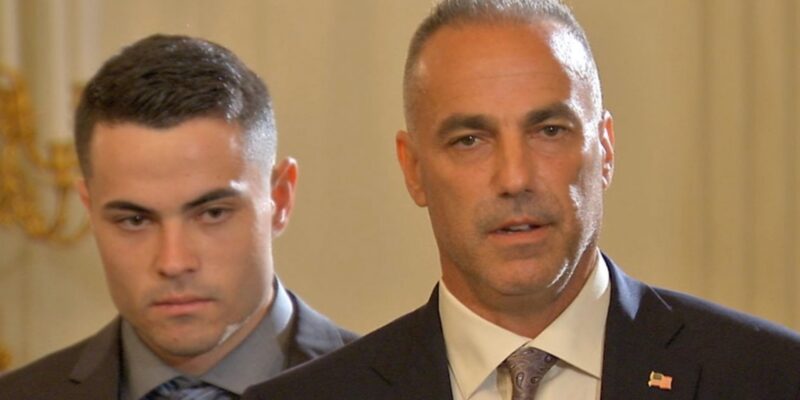 The issue of “gun violence” is all the craze again with gun control activists looking to ban guns and ammunition after a string of mass shootings over the past several years.

The March for our Lives movement is still trying to stay relevant after it came together on the heels of the tragic Marjorie Stoneman Douglas High School shooting in Parkland, Florida.

Andrew Pollack, who lost his daughter Meadow during the shooting, has come out swinging against the group and the “kids” pushing a partisan anti-gun agenda.

“These kids accomplished nothing in Florida,” said Pollack “Now they want to push their partisan agenda on the death of my daughter. Do no group Parkland kids together. My daughter and sons are Parkland kids and are nothing like them.

Pollack was responding to a video interview by the Washington Post of two of the kids, including the controversial David Hogg.

In the interview, the black girl being interview plays the race card and offers outright baseless accusations about the current gun purchasing process.

“I don’t realize, especially as a black woman, me stepping out of my house is a constant risk factor,” said the girl, adding that the “amount of guns” in this country are purchased “without any sort of background check, without any sort of vetting process. You can literally go to Walmart and buy a gun.”

The girl also claimed that her life was currently in danger, but that politicians did not care.

Like most authorized gun vendors in Florida, Walmart can only sell a firearm to someone that has a valid conceal carry license. In addition, anyone trying to purchase a firearm, who don’t have a conceal carry license, must first go through a 3-day vetting process that includes passing a background check.

The March of our Lives movement has put forth a “Peace Plan” that appears to be nothing more than a gun grab that bans “assault weapons and high capacity magazines” and pushes a “mandatory gun buyback program.”

“The Peace Plan would create a national licensing and gun registry, long a nonstarter with gun rights advocates; ban assault weapons and high-capacity magazines; implement a mandatory gun buyback program; and install a “national director of gun violence prevention” who would report directly to the president and coordinate the federal response to what advocates call a national public health emergency.”-WaP0

David Hogg, the leader of the group, said that he was still “in a lot of pain” and his group’s “Peace Plan” was a measure the country could get behind.

The National Rifle Association (NRA), the gun-rights group Hogg and others are constantly attacking, issue their take on the plan.

“The gun-control community is finally being marginally honest about their true wish list. The simple fact remains their proposals and ideas are out of the mainstream, and most people will understand their real intent goes beyond what they publicly state.”-NRA Spokeswoman Amy Hunter

These kids accomplished nothing in Florida.

Now they want to push their partisan agenda nationwide on the death of my daughter.

Do not group Parkland kids together. My daughter and sons are Parkland kids and are nothing like them! #FixIt https://t.co/hlTGHCYhDs 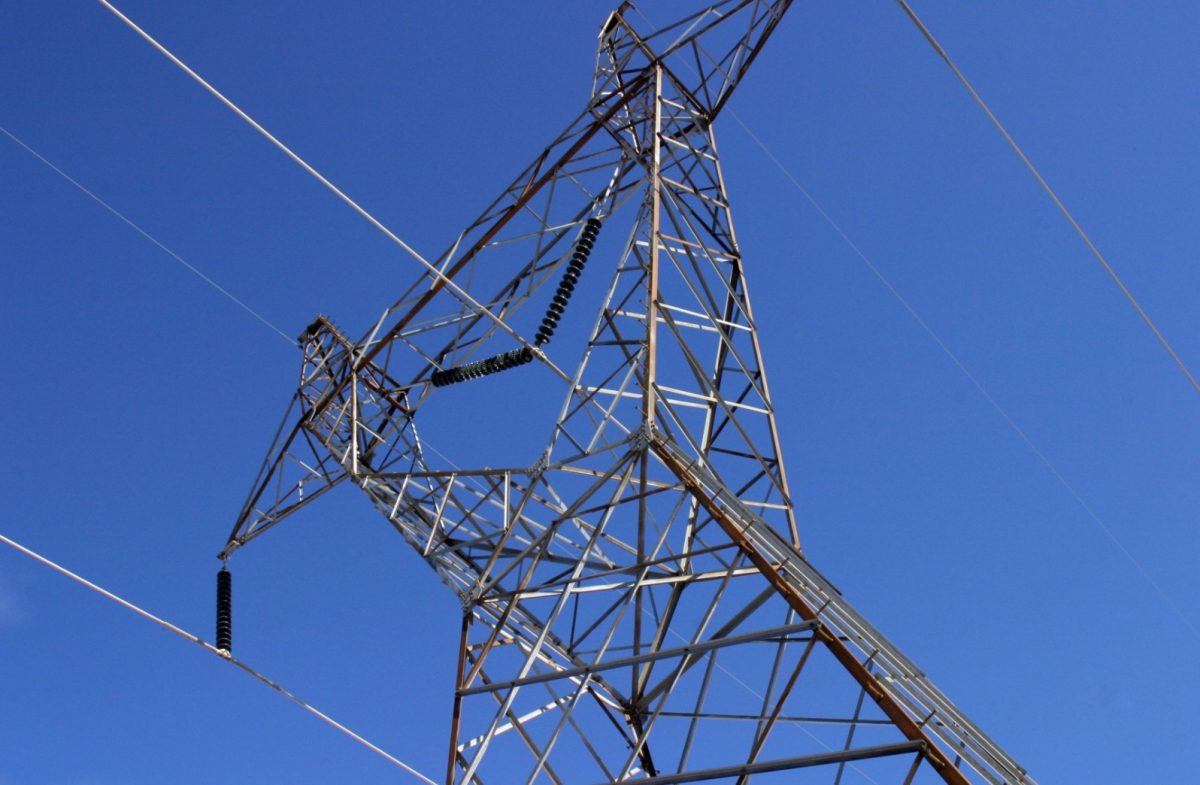