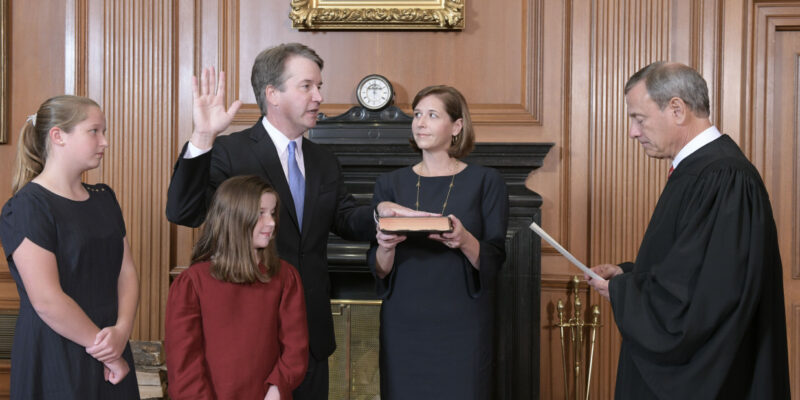 Frankel and Warren contend that Dr. Christine Blasey Ford was telling the truth, and Justice Kavanaugh lied to Congress about the alleged sexual misconduct Ford accused him of.

“One year ago, Dr. Ford showed us what true courage looks like. ],” stated Frankel” believed her then, and I still believe her now”.

Sen. Warren echoed Rep. Frankel but didn’t stop with her show of support for Dr. Ford. Warren stated that both Justice Kavanaugh and President Trump should “impeached.”

“I still believe Dr. Christine Blasey Ford,” said Warren “And like the man who appointed him, Brett Kavanaugh should be impeached.”

Just a couple weeks ago, Frankel's colleague, Rep. Debbie Wasserman Schultz (D) and stated that she believed Ford over Kavanaugh,