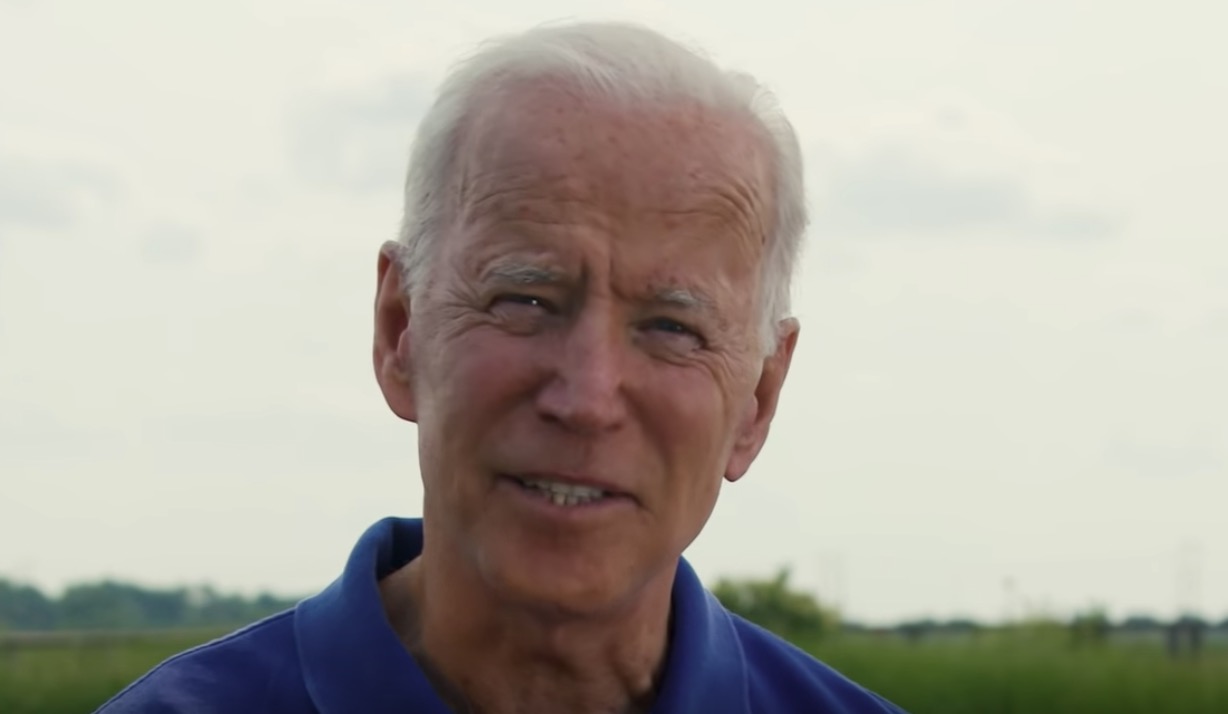 With a sampling of 407 registered Democratic voters, and margin of error of +/- 4.9 percentage points, the latest Florida Atlantic University 2020 election poll in Florida still has former Vice President Joe Biden leading the Democratic field, but Sen. Elizabeth Warren has significantly closed in on him since May of this year.

With more and more Democrats questioning Biden’s fitness to lead, Warren’s surge in Florida is a reason for Team Biden to be very alarmed.

Presidential candidates need to win the swing state of Florida to win their respective party’s nomination and to win the presidency.

This is a huge jump for Warren. 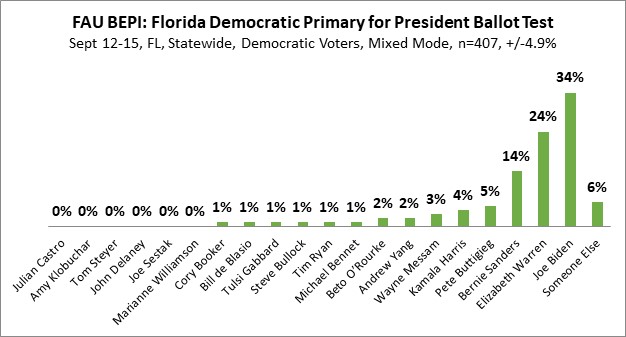 Here are the highlights the FAU poll noted: