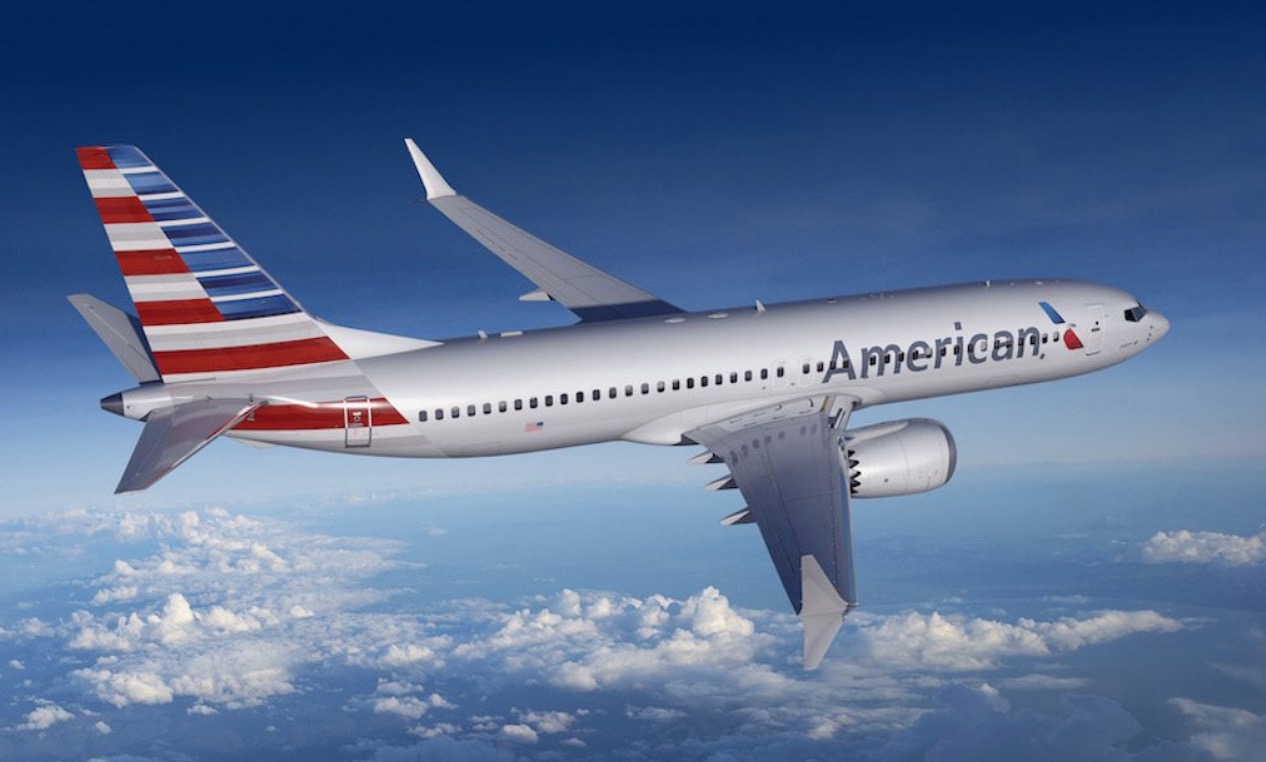 Abdul-Majeed Marouf Ahmed Alani, a veteran mechanic with American Airlines, has been arrested on a federal sabotage charge that accuses him of tampering and disabling the navigation system of a flight from Miami to Nassau, Bahamas.

According to the Miami Herald, the criminal complaint states that Alani was bothered over the negotiations between the airline and its union.

Flight 2834 was scheduled to fly on July 17, but just as pilots powered up the aircraft’s engines, an error alarm alerted pilots, who then aborted the takeoff.

“Flight No. 2834 was aborted and taken out of service for routine maintenance at America’s hangar at MIA, which is when the tampering with the ADM system was discovered during an inspection,” reported the Miami Herald “An AA mechanic found a loosely connected tube in front of the nose gear underneath the cockpit that had been deliberately obstructed with some sort of hard foam material.”

“According to the complaint filed Thursday, Alani glued the foam inside the tube leading from outside the plane to its air data module, a system that reports aircraft speed, pitch and other critical flight data. As a result, if the plane had taken off that day from MIA, the pilots would have had to operate the aircraft manually because the ADM system would not have received any computer data.”- Miami Herald

Federal air marshals, who are part of the FBI’s Joint Terrorism Task Force, spoke to Alani shortly after his arrest. The complaint states that Alani told marshals that “his intention was not to cause harm to the aircraft or its passengers,” rather disrupt the operation of the plane to cause a delay or “flight cancellation.”

“Federal air marshals zeroed in on Alani, a longtime American Airlines mechanic, after reviewing video footage that captured him exiting a white truck on the morning of July 17 at concourse D and approaching the plane, which had just arrived from Orlando,” reported the Herald. “The footage showed Alani, who walks with a limp, accessing the aircraft’s compartment where the navigational system was located in the plane, according to the affidavit, which was filed by the U.S. Attorney’s Office.

Alani is due in federal court in Miami on Friday.