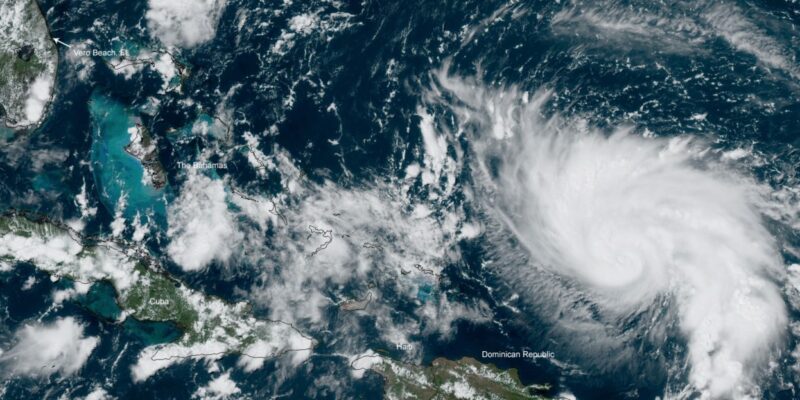 Natural disasters, especially Hurricanes, bring out the best and worst in Americans. Neighbors come out to help each other, but oftentimes, some of those neighbors are out to make a quick buck by pulling a scam.

According to a recent report, there have been 2,100 reports of suspected price gouging in Florida in the days and hours leading up to Hurricane Dorian’s supposed arrival.

To be more accurate, the complaints of price gouging came in as soon as Gov. Ron DeSantis declared a state of emergency.

Attorney General Ashley Moody, who oversees policing businesses during a state of emergency, said that as soon as the complaints came in she dispatched her “Rapid Response Team” to investigate the pricing allegations.

“When there are bad actors, we’re responding and will hold businesses accountable. They need to know that,” said Florida Attorney General Moody.

While there were instances of price gouging around the state, The Floridian dispatched a couple of its writers (including myself) to look for blatant price gouging of water and gas in Palm Beach and Broward Counties.

Outside of someone trying to sell a power tool $50 more than it was worth outside of a Home Depot store in Fort Lauderdale, businesses seemed to be complying with the state of emergency and were not gouging customers.

Patronis ready to deploy Search & Rescue to The Bahamas 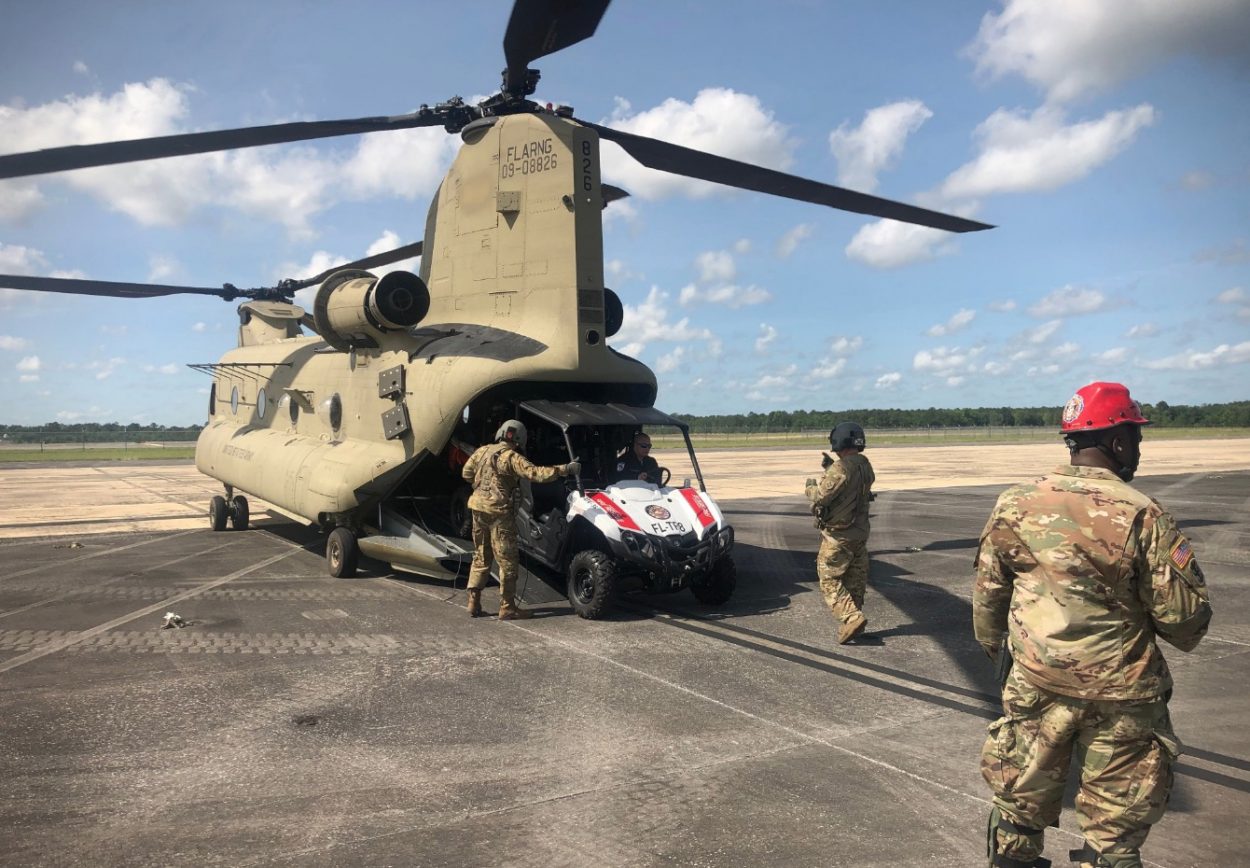 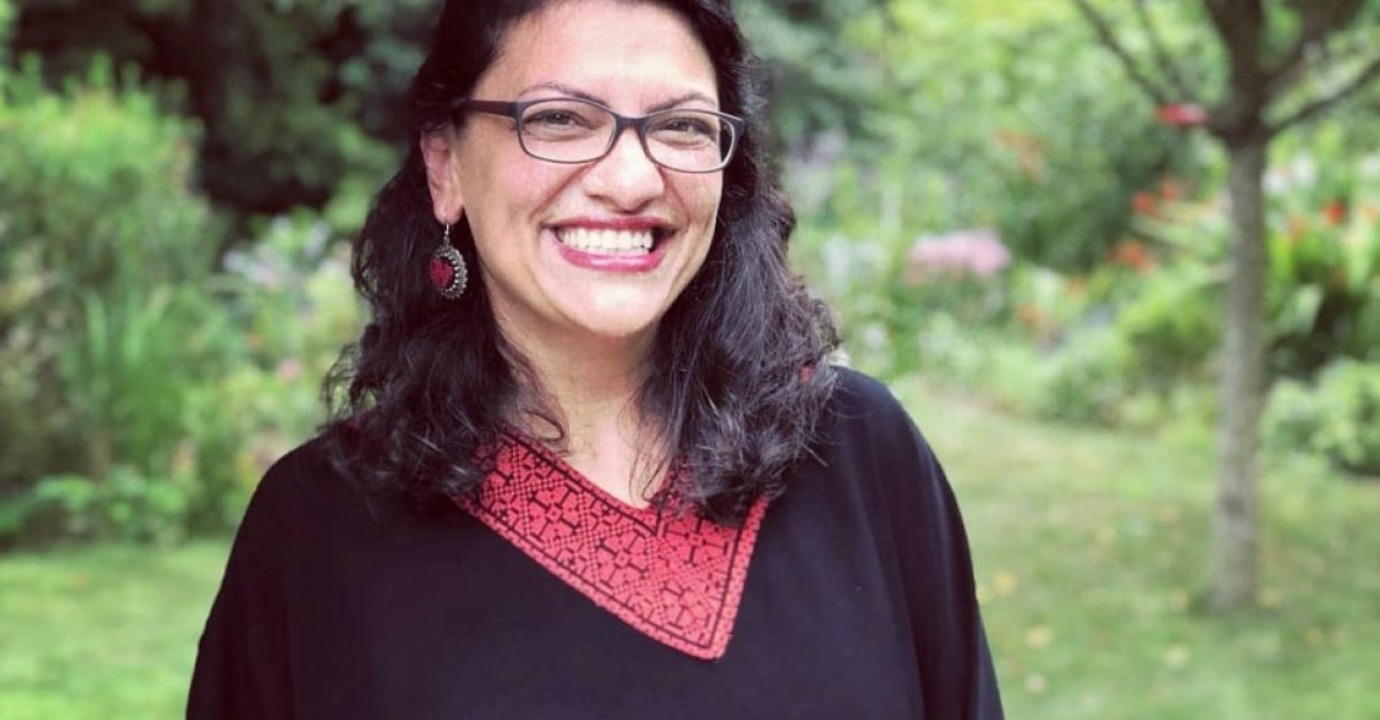