Convicted pedophile Jeffrey Epstein was found dead in his New York City jail cell of an apparent suicide, and now both federal and state officials want to know why and how he died.

U.S. Attorney General William Barr was infuriated with the news that Epstein took the easy way out instead of facing his accusers, calling for a full investigation into the death.

Florida Senator Rick Scott (R) was one of the first federally elected officials to call into question Epstein’s detention, suggesting that there may have been a “criminal”  act committed that allowed Epstein to escape having to answer for his crimes.

“The victims of Jeffrey Epstein’s heinous actions deserved an opportunity for justice. Today, that opportunity was denied to them,” said Scott “The Federal Bureau of Prisons must provide answers on what systemic failures of the MCC Manhattan or criminal acts allowed this coward to deny justice to his victims.”

Rep. Lois Frankel (D-FL) stated that just because Epstein is dead, his death “does not end the need for justice for the victims,” adding that Americans deserve to “know why a prolific child molester” only got a “slap on the wrist.”

Epstein was facing up to 45 years in prison. 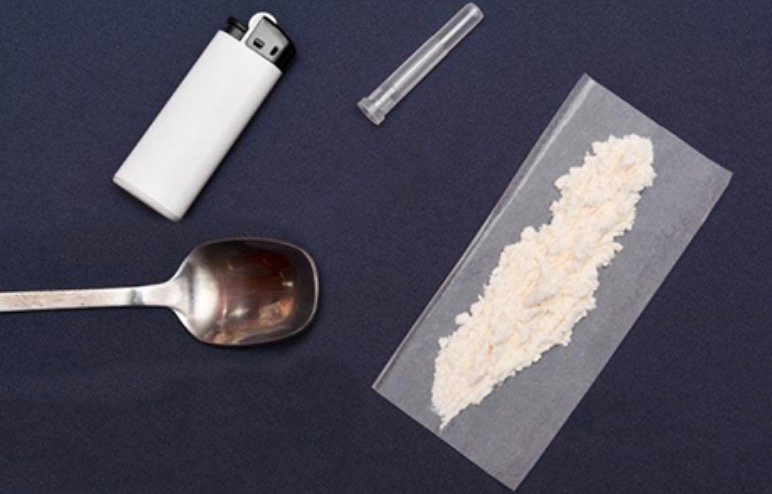