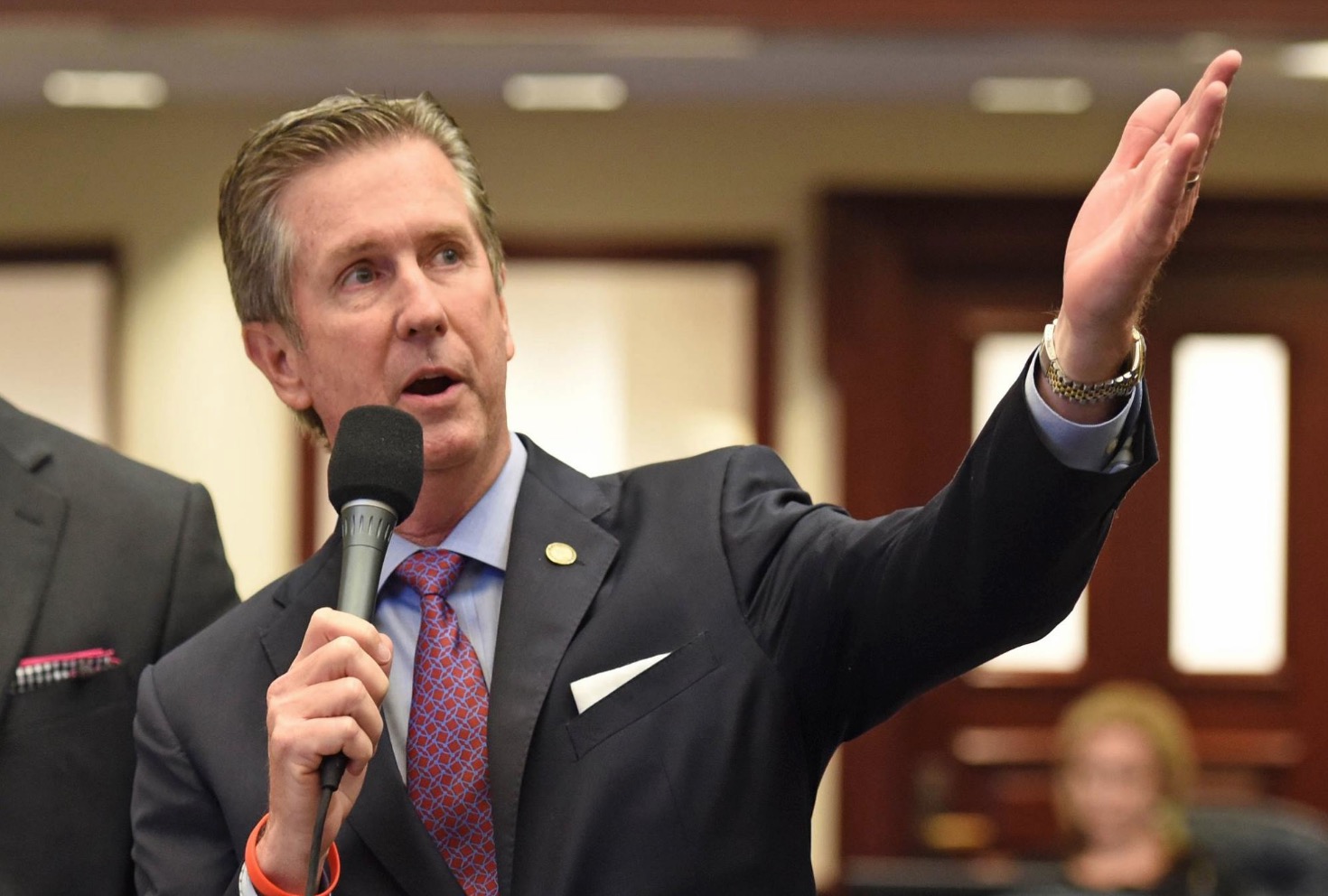 Sen. Galvano, who currently holds the seat and is term-limited out of office, gave a glowing statement of support for his long-time “friend.”

“Jim is a strong leader in our community and I am proud to endorse him for State Senate,” said Galvano. “Jim has proven himself in the House and as part of our delegation. We have worked closely together for the people of this area for years. My friend Jim will be a great senator.”

“President Galvano has admirably led the Florida Senate and I am honored to have his support,” said Boyd. “The people of Manatee and Hillsborough Counties deserve continued leadership in Tallahassee that advocates for fiscal responsibility and I look forward to the opportunity to fight on their behalf.

Democrat Amanda Linton is the only other registered candidate vying for the Galvano’s seat, and will undoubtedly face significant opposition from the FRSCC.