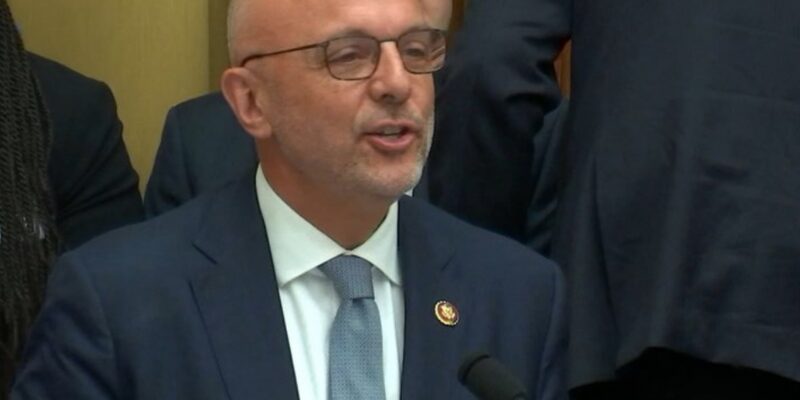 Florida Rep. Ted Deutch (D), along with Reps. Debbie Wasserman Schultz (D), Debbie Mucarsel-Powell (D), and other south Florida Democrats are now saying that their first order of business upon returning to Washington is to address the “gun violence” issue, including Deutch’s bill to ban “high capacity magazines.”

With Democrats in control of the U.S. House of Representatives, just about every gun bill that has been, or will be filed, will make it onto the House floor for a vote under the leadership of Speaker Nancy Pelosi.

Democrats have already passed a background check bill (H.R.) earlier this year, and after the recent mass shootings in El Paso, Texas, and Dayton, Ohio, Democrats will now be focusing on passing stricter gun laws after the August recess.

“Dems will move forward with more bills that can save lives,” tweeted Deutch. On 9/4 we will convene to take up major gun violence prevention bills, including my bill of to ban high-capacity magazine.”

Mucarsel-Powell says that Democrats “are ready to come back early and get to work to protect” Americans from the “senseless gun violence epidemic.”

If we stand together, we can and will secure sensible background checks on gun and ammunition sales. https://t.co/bsROsU5NtV

While Republicans are open to these “red flag” laws,” Deutch’s “high-capacity magazine” bill is a gun rights ‘red flag’ to most Republicans, and would be and would face strong opposition

While @senatemajldr continues to block stronger gun laws we passed in February, @HouseJudiciary Dems will move forward with more bills that can save lives.

On 9/4 we will reconvene to take up major gun violence prevention bills, including my bill to ban high-capacity magazines.