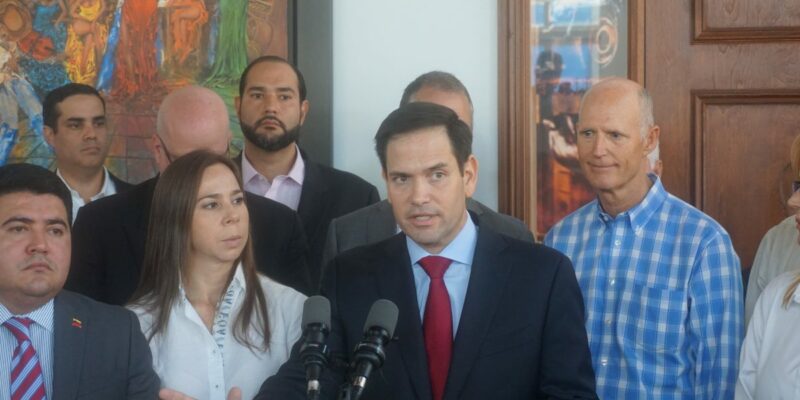 Indirect Russian aggression against the U.S. continues as the Venezuelan Air Force directly intimidates and endangers a U.S. military plane flying a “recognized & approved mission in international airspace” this past weekend.

According to the U.S. Southern Command, a Russian-made SU-30 Flanker jet “aggressively shadowed” the U.S. plane on July 19, further increasing tensions between the two nations.

Florida Sen. Rick Scott (R) has been calling for military action against the Maduro regime in Venezuela, a government that is all-but completely propped up by the Cuban government, and whose existing military is subsidized with Russian equipment and personnel.

Sen. Marco Rubio (R) quipped at the video of the incident released by U.S. Southern Command, saying that the Venezuelan military only had “3 fighter jets” that could fly, but then threatened that those “3 fighter jets” would be reduced to “zero” if any harm came to any U.S. aircraft.

Iran, another ally of the Russian government, is also employing ‘harassing’ military tactics against U.S. military assets and civilian vessels throughout the Strait of Hormuz. 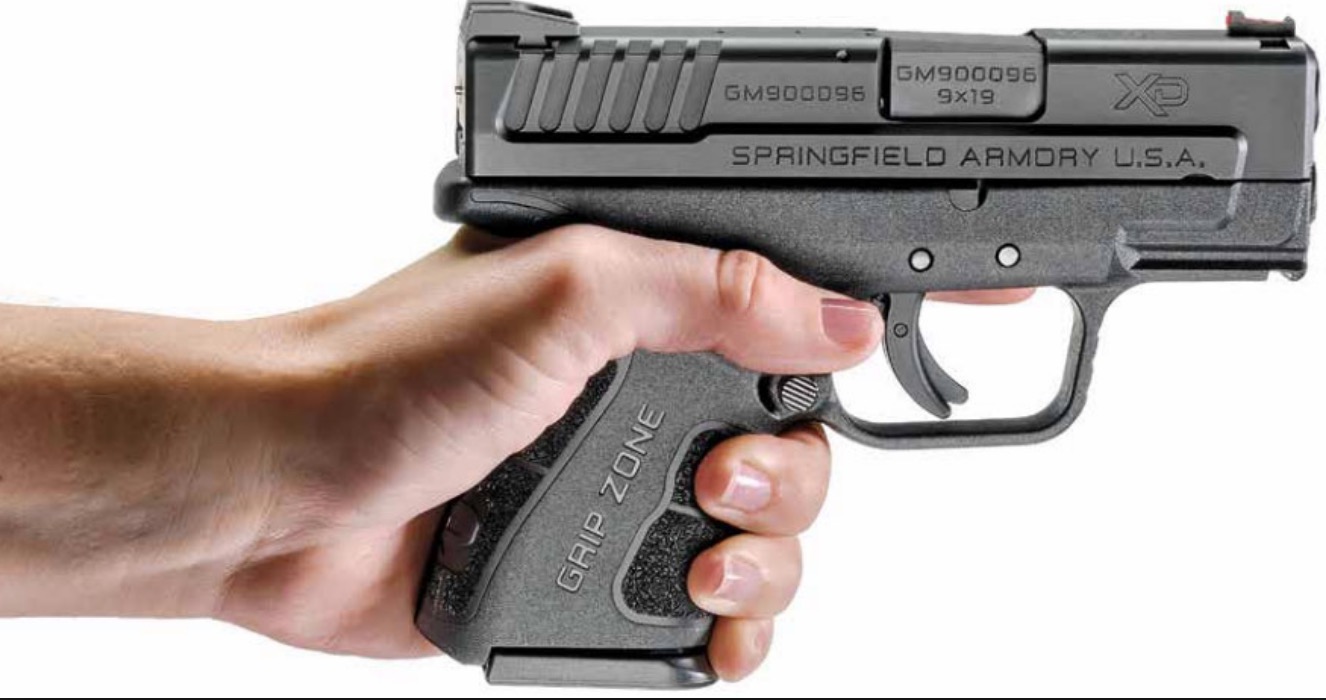 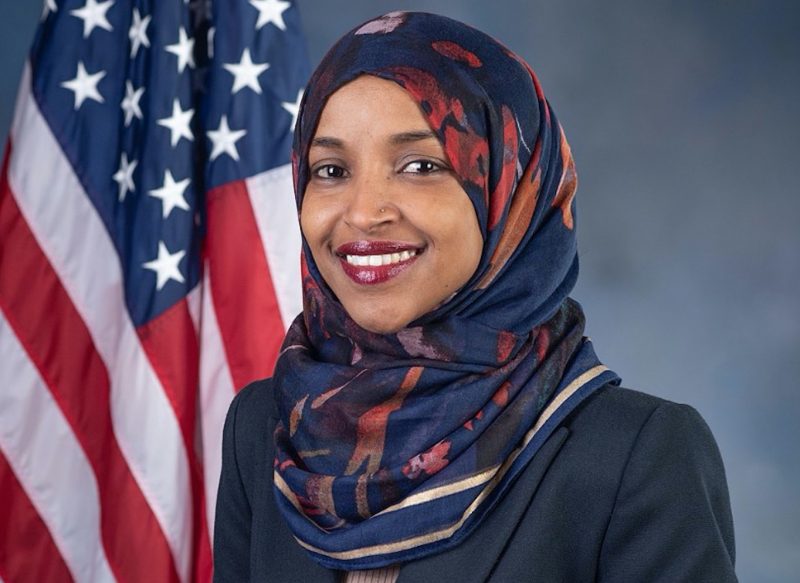