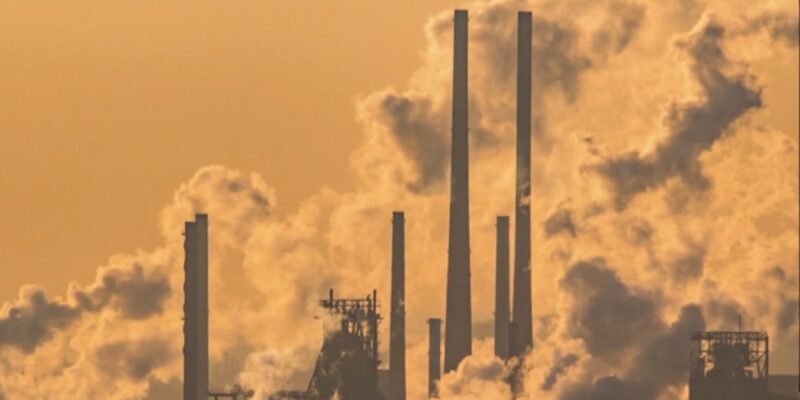 Congressional Democrats are throwing every one of their issues against the wall to see what sticks, including a very progressive carbon tax that legislators claim will cut emissions 100% by 2050.

Senators Chris Coons and Dianne Feinstein have introduced the Climate Action Rebate Act, a bill that hopes to generate $2.5 trillion in tax revenue over 10 years. The bill would also rebate 70 percent of the tax collected to middle-calls families that make under $130,000 per year.

The balance of the revenue would go to retraining fossil fuel, or oil industry workers, and energy infrastructure.

Both of Florida’s Republican Senators, Marco Rubio and Rick Scott, have already signaled opposition to the carbon tax, or any tax for that matter.

Deutch’s bill is supported by one Republican, Rep, Francis Rooney of Florida.

Conservatives oppose the carbon measure, while liberals, or progressive who support the “Green New Deal,” say that a carbon tax is just a piece of controversial “Deal.”