Makki, an attorney and former President George W. Bush appointee, has announced that she raised a respectable $220,000 in less than 30 days of officially entering the race to be the next representative of Florida’s 13th congressional district.

“I am overwhelmed by the support I am receiving throughout the community,”  said Makki. “I appreciate the faith people are placing in me to fight for a strong economy, lower health care costs, good paying jobs, and less government regulations on small businesses.”

Makki’s $220K raised in one month is a pretty good accomplishment, but she will have to do much better if she hopes to compete with Crist and his fundraising prowess.

So, as of today, Crist has about a $1.75 million advantage over Makki.

Florida’s 13th congressional race is considered a “toss-up” seat, so all eyes will be on this race, especially if Makki can manage to continue to raise big cash, and if she can somehow threaten whatever advantage Crist may hold in the race. 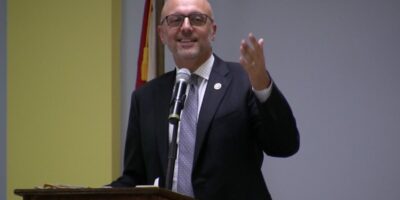 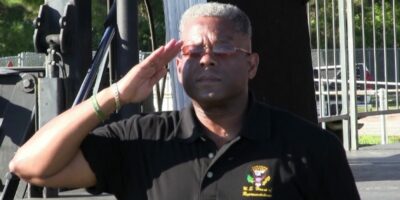