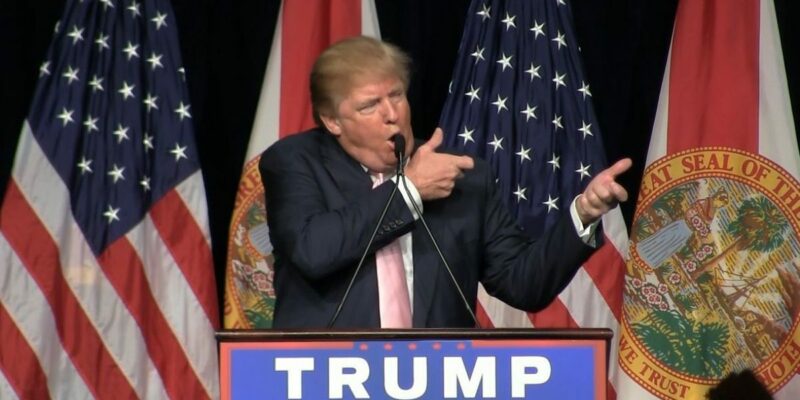 With immigration reform appearing to be the one measure that will frame the entire 2020 presidential election season, the issue of whether a citizenship question should be included in the 2020 U.S. Census questionnaire has divided Americans, especially members of the U.S. Congress.

The Trump administration believes that to enforce the Voting Rights Act, the immigration question inclusion in the census survey was vital.

The great divide on the issue is along political party lines.

A recent Tampa Bay Times story on the issue listed quotes from each member of Florida’s congressional caucus.

Many members could not be reached for comment, but quite a few were.

“Latest absurd freak out is over #census2020 citizenship question. In every nation citizenship matters, so shouldn’t we know how many we have? And districts apportioned based on # of people not here legally dilutes the political representation of citizens & legal residents.”- Sen. Marco Rubio (R)

Democrats, like Rep. Debbie Wasserman Schultz on the other hand, see the move as a racial affront to Latinos or Hispanics, and say that it is meant to “intentionally suppress” the Hispanic community.

“The inclusion of a citizenship question was devised by Republicans to intentionally suppress Hispanic participation in the Census, and deny their representation in our democracy.”-Rep. Debbie Wasserman Schultz (D)

Rep. Charlie Crist (D) echoed Wasserman Schultz, adding that the proposed question was “designed to suppress the voices of minority communities in the political process.”

Freshman Congresswoman Debbie Mucarsel-Powell (D) went even further, sticking to ongoing narrative that the Trump administration continues to use “racist” tactics that are in place “to erase people of color and undercount the immigrant community.”

All indications from Washington point to the census measure being approved, but this will most likely go down to what the U.S. Supreme Court sometime within the next couple of weeks. 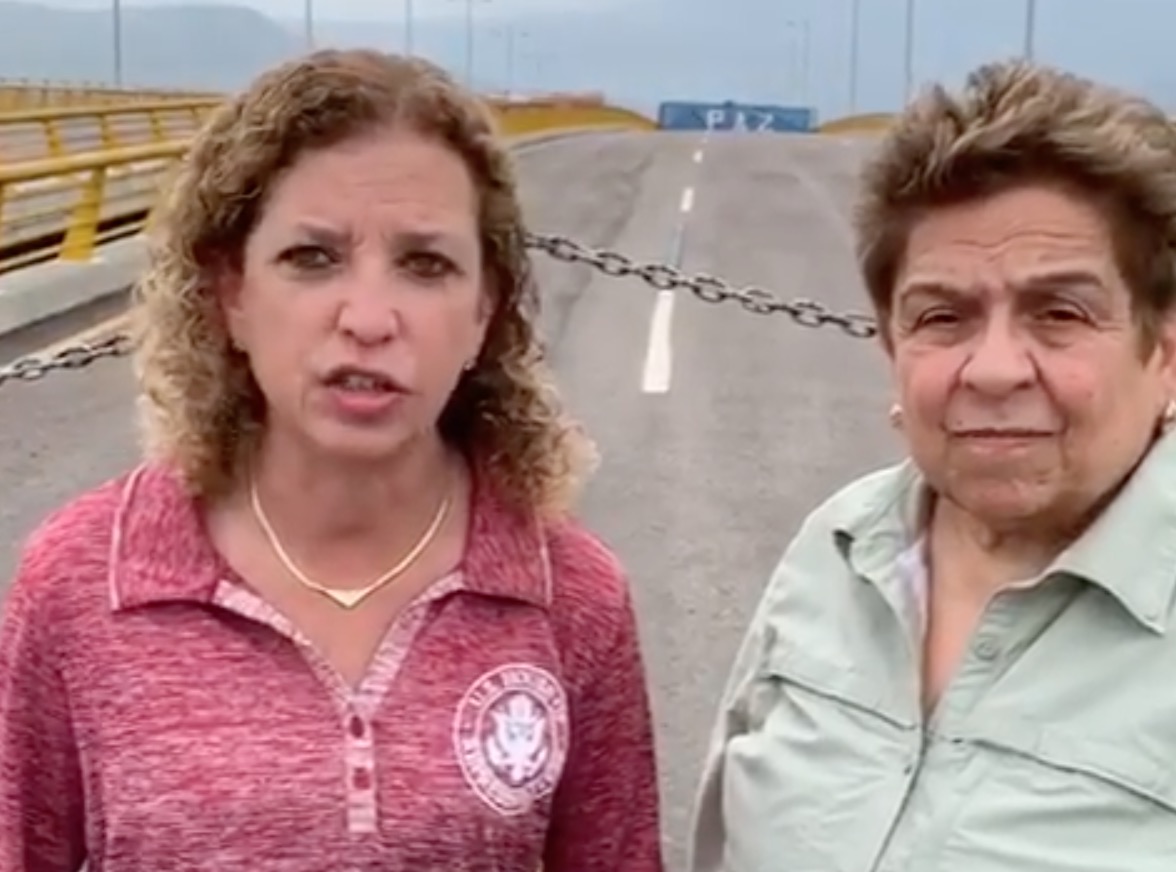 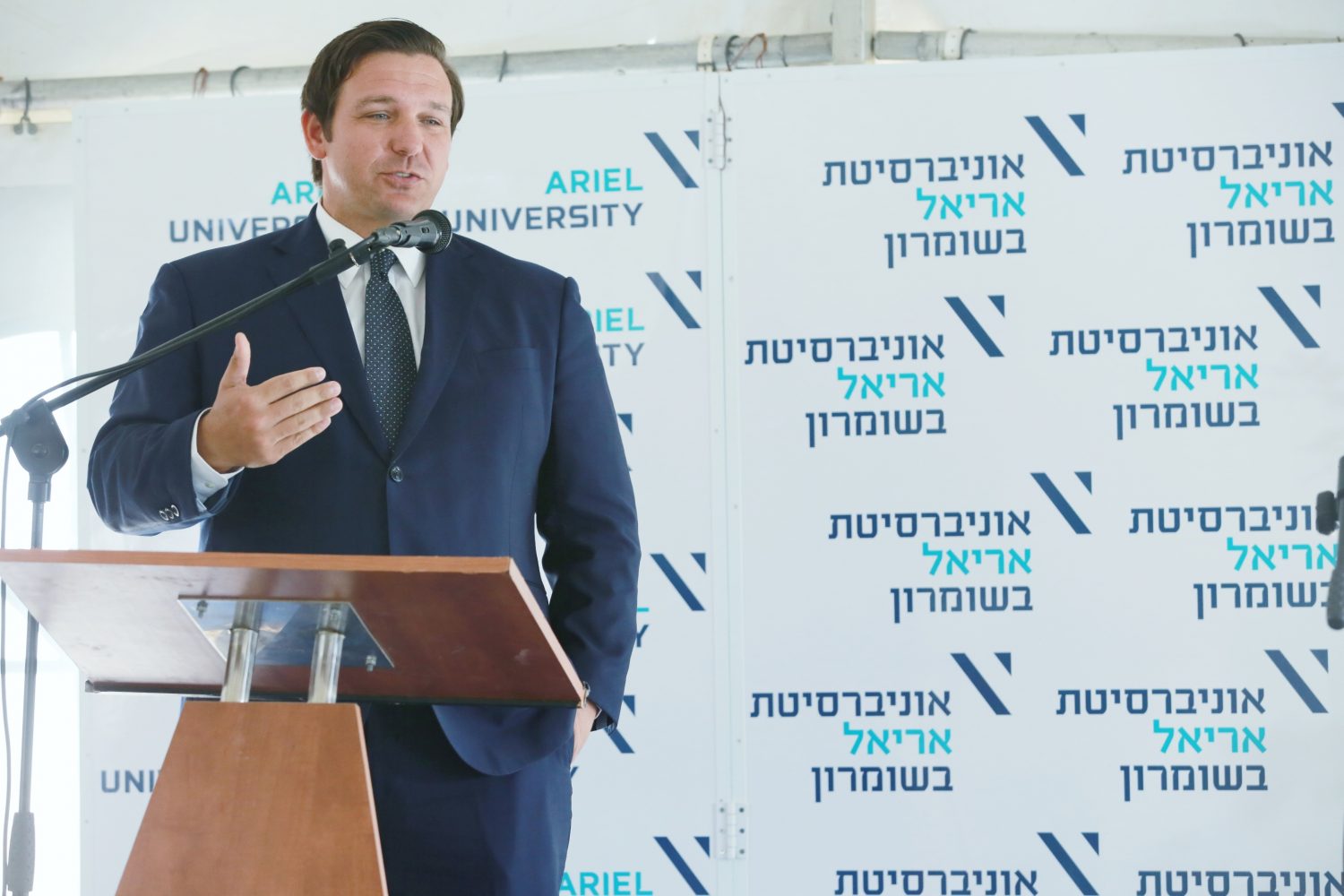