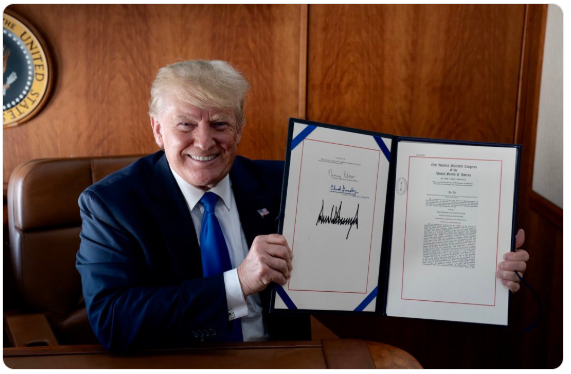 Ever since then-candidate Donald Trump first announced his presidential run for office in 2015, he was labeled a racist for his remarks about Latin American immigrants, specifically Mexican foreign nationals.

Trump’s remarks were directed at the criminal element crossing over the border, but detractors and media outlets quickly jumped on the narrative that Trump was calling all Mexicans “rapists.”

Here is what he stated:

They’re bringing drugs. They’re bringing crime. They’re rapists. And some, I assume, are good people. It’s coming from more than Mexico. It’s coming from all over South and Latin America, and it’s coming probably— probably— from the Middle East. But we don’t know. Because we have no protection and we have no competence, we don’t know what’s happening. And it’s got to stop and it’s got to stop fast.”- HISPOLITICA

House Democrats are completely focused on Trump’s demise, and are looking for any angle to file a lawsuit or impeach.

Florida Rep. Debbie Mucarsel-Powell (D), one of the members of the progressive faction in the House Democratic Caucus, continues to rail against Trump’s immigration policies, calling him and them “racist.”

There is a crisis along the U.S. border with Mexico that is being caused by thousands of migrants pushing through from central America in hopes to enter illegally.

Mucarsel-Powell, who along with Reps. Debbie Wasserman Schultz (D) and Donna Shalala (D), were kept from entering a children’s immigration detention center in Homestead, Florida, believes that the federal government should ease up on enforcement of illegal aliens entering the country.

Like her fellow progressive freshman colleagues, Reps.Alexandria Ocasio-Cortez, Ilhan Omar, and Rashida Tlaib, Mucarsel-Powell is relentless in her poignant attacks against the Trump administration.

“Too many children have died in US custody while fleeing violence,” said Mucarsel-Powell “The humanitarian crisis at the border is only exacerbated by Trump’s racist policies.”

The left-leaning The Atlantic magazine posted a story outlining what they believed to be clear-cut instances where Trump flashed his racism.

In reading the story, there doesn’t appear to be any clear evidence or quotes from Trump that would lead anyone to believe his was racist.

Democrats are obviously using Trump labeling tactics, and their divide and conquer labeling of Trump as a racist could prove to be effective.

After all, all Democrats would need to do is sway a small percentage of pro-Trump Blacks and Hispanics to win.

But then again, how many Independent voters will they disenfranchise in the process, if they cannot point to a Trump ‘racism’ smoking gun? 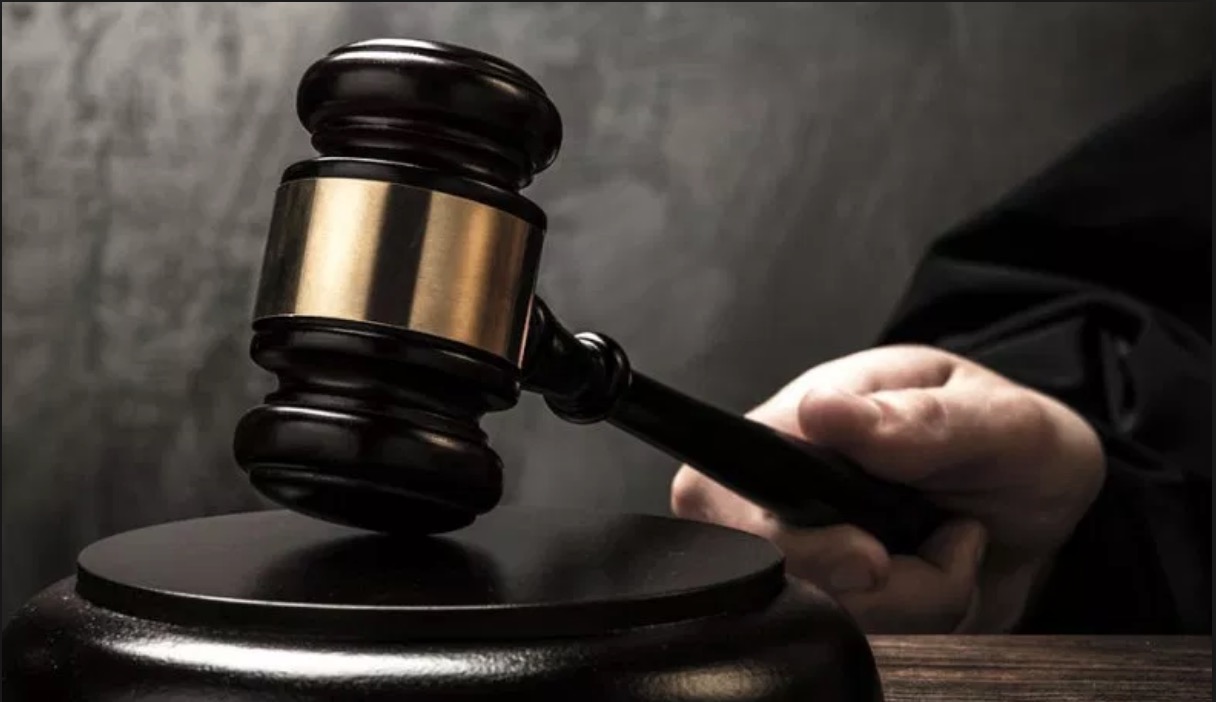