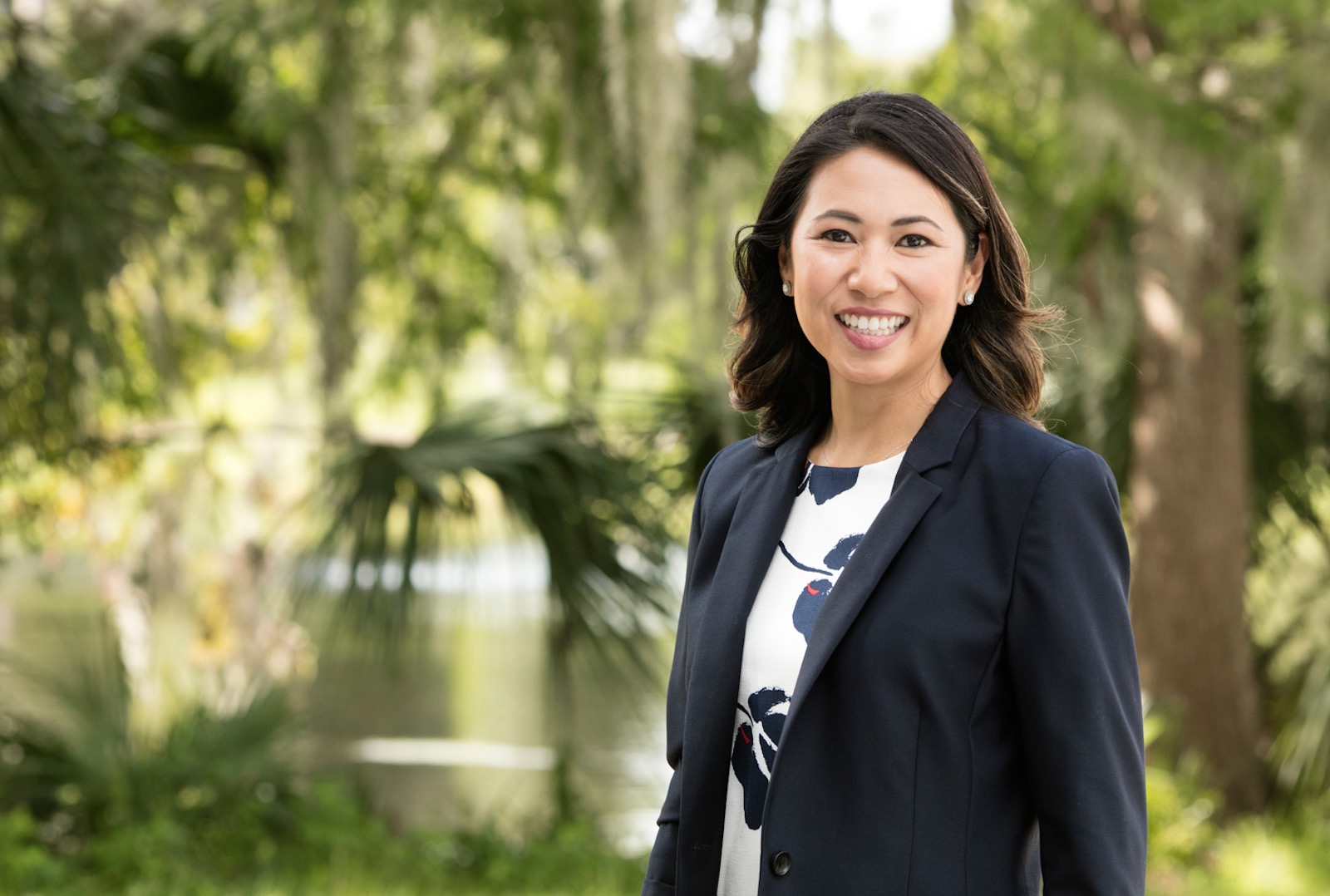 Congressional Democrats like Rep. Stephanie Murphy continue to push for a federal minimum wage increase, citing that the wage has not been increased in 10 years.

“This is now the longest period in U.S. history without an increase to the federal minimum wage,” said Murphy “No person who has the dignity of a full-time job should face the indignity of not being able to provide for themselves & their loved ones.”

Murphy is right. This is the longest period of time without a federal minimum wage increase.

In July 2009, during President Barack Obama’s first term in office, and when Democrats had complete control of the U.S. Congress, the federal minimum wage rose to $7.25 an hour from $6.55 an hour.

This is now the longest period in U.S. history without an increase to the federal minimum wage. No person who has the dignity of a full-time job should face the indignity of not being able to provide for themselves & their loved ones. It’s time to #RaisetheWage. pic.twitter.com/Jiml7pCd6K

But even though the rate was raised, legislators failed to find a compromise on raising the rate even higher during Obama’s second term.

Earlier this year, Rep. Murphy introduced her “Raise the Wage Act of 2019,” a bill that calls for the federal minimum wage to be gradually raised to $15 an hour, mirroring the amendment self-styled socialist Democratic U.S. Senator Bernie Sanders proposed in July 2015.

But in the name of transparency, we have put it out there that the federal minimum wage was raised on September 15, 2017 via Executive Order.

According to the U.S. Department of Labor, President Obama’s Executive Order 13858 that raised the minimum wage to $10.35 per hour for federal government employees would go into effect on January 1, 2018.

It’s important to understand that this increase was specifically for government employees.

“This Executive Order minimum wage rate generally must be paid to workers performing work on or in connection with covered federal contracts.”-  Dept. of Labor