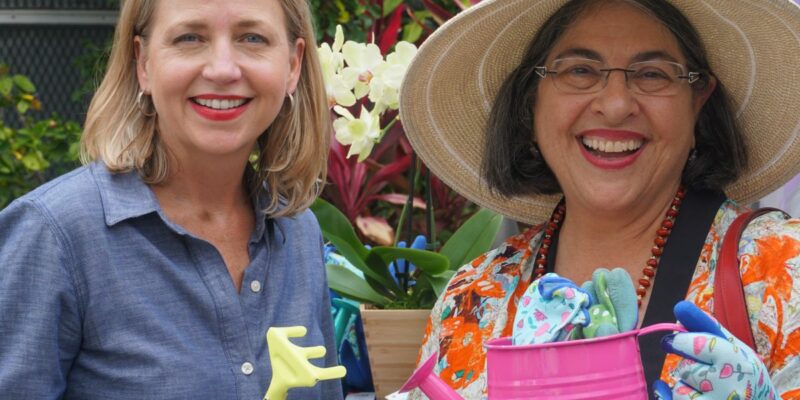 Ridesharing giant Lyft has been giving back across the nation, and now it has expanded its philanthropic efforts to the Magic City, Miami.

Lyft is lending a hand to Miamians in a big way, expanding its “Grocery Access Program” by partnering up with Bravo Supermarkets and the community activist group, Health in the Hood.

With its new partners, Lyft is helping residents that live in “food deserts,” or areas that do not have a grocery store for one mile, get to grocery stores.

The goal is to “heavily subsidize” Lyft rides for area families so that they can catch a ride to Bravo Supermarkets where they can purchase food.

It’s hard to believe that people live in these “food deserts”, but they do, especially those individuals living in underprivileged communities and don’t have any transportation.

With a little help from Florida’s Agriculture Commissioner Nikki Fried, Lyft’s and friends recently held an event in the Miami Boogie Down of Liberty City to promote their efforts.

Fried was scheduled to attend, but could not make it at the last minute. But all was not lost, as Fried was able to send her Deputy Commissioner for Consumer Affairs, former Democratic congressional candidate, Mary Barzee Flores (pictured-left).

Barzee Flores told attendees to the event that some it was unacceptable that in a city like Miami, some 1.5 million “neighbors” were “suffering the challenges of food security” because of lack of transportation. 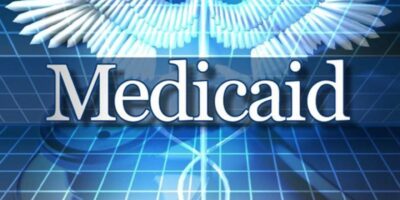 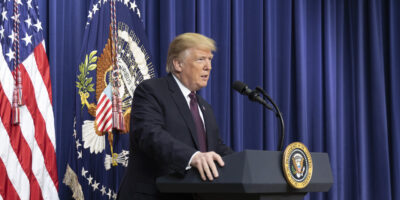