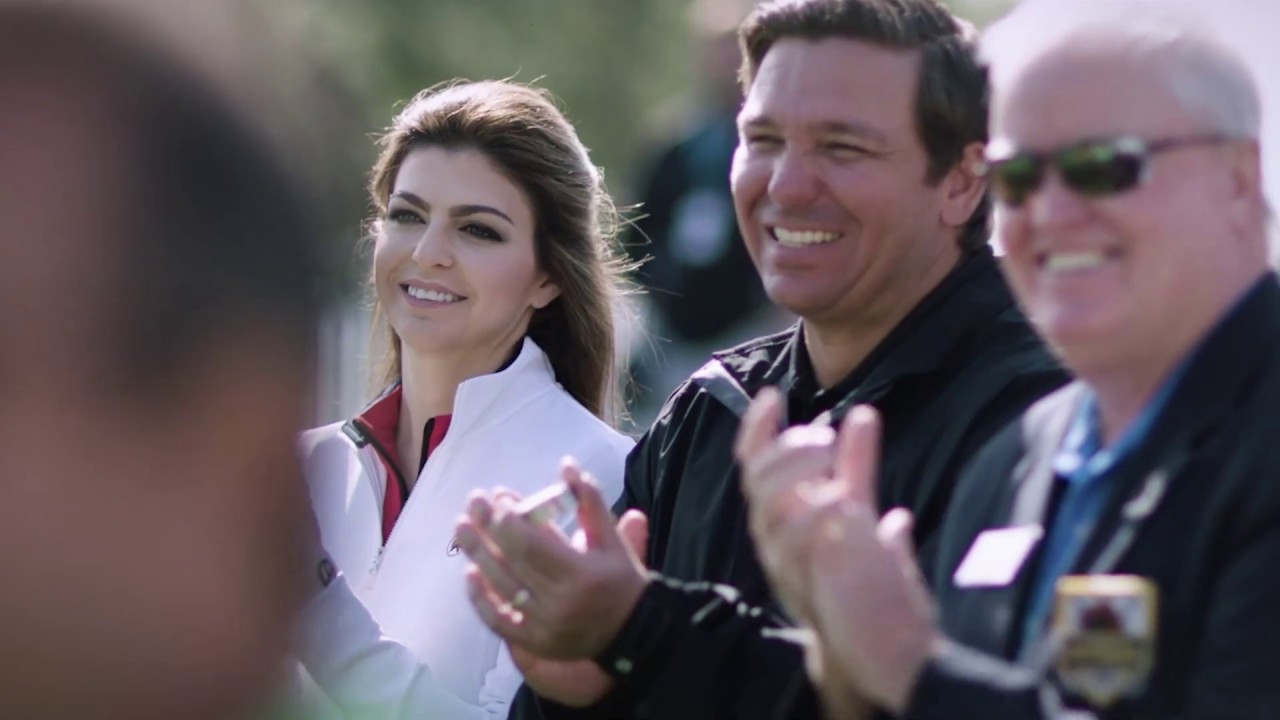 TALLAHASSEE — Gov. Ron DeSantis on Tuesday signed 15 bills, including health-care priorities of House Speaker Jose Oliva, a plan to kick-start a hemp industry in Florida and an effort to prevent college hazing deaths.

The health-care bills included a measure (HB 21) that will eliminate the long-controversial “certificate of need” regulatory process for new hospitals and certain hospital services. Oliva, R-Miami Lakes, championed the bill, arguing that it will lead to a more free-market approach to health care.

Under the so-called CON process, hospitals have needed state approval before they can build facilities or add what are known as “tertiary” services. That has frequently led to legal battles in the industry over whether hospitals should be built.

DeSantis also signed another Oliva priority (HB 23) that creates a regulatory structure for telehealth, which involves using the internet and other technology to provide health-care services remotely. The bill addresses issues such as out-of-state physicians providing telehealth services to Florida patients and insurance payments to providers.

The governor’s office late Tuesday released the list of signed bills, which lawmakers passed during the legislative session that ended May 4.

The list included a measure (SB 1020) to create a state hemp program that will be administered by the Florida Department of Agriculture and Consumer Services. The program will regulate cultivation of hemp, addressing issues such as the licensing of growers.

Lawmakers passed the bill to take advantage of a 2018 federal law that legalized industrial hemp as an agricultural product. With hemp able to be used in numerous products, supporters contend it could be a boon for the state.

Agriculture Commissioner Nikki Fried, a major hemp supporter, held workshops in Broward County, Tampa and Tallahassee during the past week in anticipation of the bill being signed by DeSantis.

Fried’s goal is to have a first set of rules published in July, with the hemp program running by the end of the year.

“We want to make sure we are going through the hypotheticals now,” she said Monday. “What if this happens, or what is the problem here, and how are we going to address those? That is exactly why we are doing these workshops now.”

Among the other bills signed was a measure (SB 1080), spearheaded by Sen. Lauren Book, D-Plantation, that is designed to strengthen the state’s anti-hazing laws. The bill had the support during the legislative session of Tom and Sandy Coffey, whose son Andrew, died in 2017 after drinking a bottle of Wild Turkey bourbon that had been taped to his hand at a Florida State University fraternity party.

The bill includes criminal penalties for people who authorize and direct hazing activities. Also, it would shield from prosecution people who call 911 or campus security to report a need for medical assistance because of a hazing incident.

“Hazing is unacceptable, but no one should ever be afraid to call for help in a dangerous situation,” Book said in a statement Tuesday night. “I want to thank the Coffey family for lending their voices to support this life-saving bill, crafted in Andrew’s honor, and to Governor DeSantis for signing this life-saving legislation into law.”

The list of bills signed Tuesday focused heavily on health care after a legislative session in which Oliva pushed to overhaul the health-care system.

In addition to the certificate of need and telehealth bills, DeSantis signed a Senate measure (SB 322) that, in part, will allow the sale of short-term health insurance policies. The bill was backed by Sen. Wilton Simpson, a Trilby Republican who is slated to become Senate president after the 2020 elections.

The bill will give Florida insurers the green light to sell scaled-back health insurance policies under a pair of rules issued by the Trump administration. The rules were issued as a way to blunt the federal Affordable Care Act, often referred to as Obamacare.

Simpson’s bill also, for the first time, will put into the Florida insurance code a requirement for health insurance to be sold to people regardless of pre-existing medical conditions. Obamacare also offers such protections, which are popular with voters. But Obamacare faces a court challenge and has been attacked for years by Republicans.

The bill will amend the state insurance code to makes clear that if Obamacare is repealed by Congress or struck down by the United States Supreme Court, insurance companies in Florida would be required to offer access to policies to people with pre-existing conditions.

DeSantis also received a bill (SB 732), sponsored by Sen. Anitere Flores, R-Miami, that will require plastic-surgery centers to register with the state and designate physicians who are responsible for the offices. The bill also will require the Department of Health to inspect registered offices at least annually, including a review of patient records, to ensure compliance with the rules.

Flores filed her bill in response to a series of articles published by USA Today and the Naples Daily News about two Miami-area clinics overseen by physician Ismael Labrador. The clinics have lost eight patients over the years and account for about 20 percent of the plastic-surgery deaths in the state.

Another bill (HB 843) signed by DeSantis includes a series of health-care issues, such as establishing a student-loan repayment program for dentists who work in public-health programs or underserved areas.